Fifteen years ago today, Mark Zuckerberg and his college roommates had a Eureka moment in their Kirkland House dorm at Harvard University. They had created the first version of Facebook — TheFacebook.

Unaware of what the platform would become 15 years later, Zuckerberg and his buddies created Facebook because, as Zuck puts it, "there were many websites to find almost anything — books, music, news, information, businesses — except for what actually matters most: people".

While Facebook now has 2.7 billion users across the globe, 15 years ago, the platform was meant just for the Harvard students to connect amongst themselves. Here's looking at how the platform grew in the past 15 years:

2003: A second-year Harvard student, Mark Zuckerberg, creates a web site called Facemash and shares the link around campus. The creator hacks the college's student database and creates a game called “hot or not”, in which students would vote on whether another student was "hot" or "not". The site was eventually shut down.

2004: The same Zuckberger created another platform with a different name but a relatively similar vision called 'TheFacebook', which was meant for Harvard students to connect with each other. Within a few months, the platform was shared with students from over 30 schools in America.

2005: The 'The' from 'The Facebook' was dropped, and it was just called Facebook. Also 'The Wall' is introduced, where users of the platform could post public messages.

2006: The platform was opened to all, and anyone above the age of 13 years with an email address could use it. Also, this year, Yahoo tried to buy out Facebook for $1 billion but Zuck turned them down.

In November that year, Facebook launches an advertising system called Beacon which sent data from partner websites back to Facebook for targeted advertising. These websites were able to publish information about Facebook users’ activities on their news feeds, leading to some sticky situations for users, such as people who were having their affairs exposed.

Also, the Pages tool is launched.

2008: Mark Zuckberberg's lawsuit with the Winklevoss brothers surfaces, who accused Zuckerberg of stealing their idea and turning it into Facebook. Their idea was for a platform called HarvardConnection which Zuckerberg was apparently supposed to create for them. The lawsuit was settled out of court and this whole drama was then turned into a movie called The Social Network in 2010, starring Jesse Eisenberg.

The same year, Sheryl Sandberg was hired from Google and made Facebook's COO.

Also, Facebook Chat is announced, which has now turned into a full blown Messenger.

2010: A movie on the story of Facebook, The Social Network is released.

A report reveals that several Facebook apps, including the top 10 apps of that time — apps like FarmVille — were leaking user IDs to advertisers. These IDs allow a user's online activities to be tracked and targeted regardless of their privacy settings. The apps were also tracking app users’ friends and some of these app companies then spread Facebook user data to other companies.

2011: 'The Wall' dies and the 'Timeline' is launched. The new feature reorganizes a user’s posts and puts them in chronological order.

Also, this timeline faces outrage when it started churning up old photos and posts of users. (Yeah, people didn't appreciate throwbacks so much back then!)

The Messenger mobile app is launched. 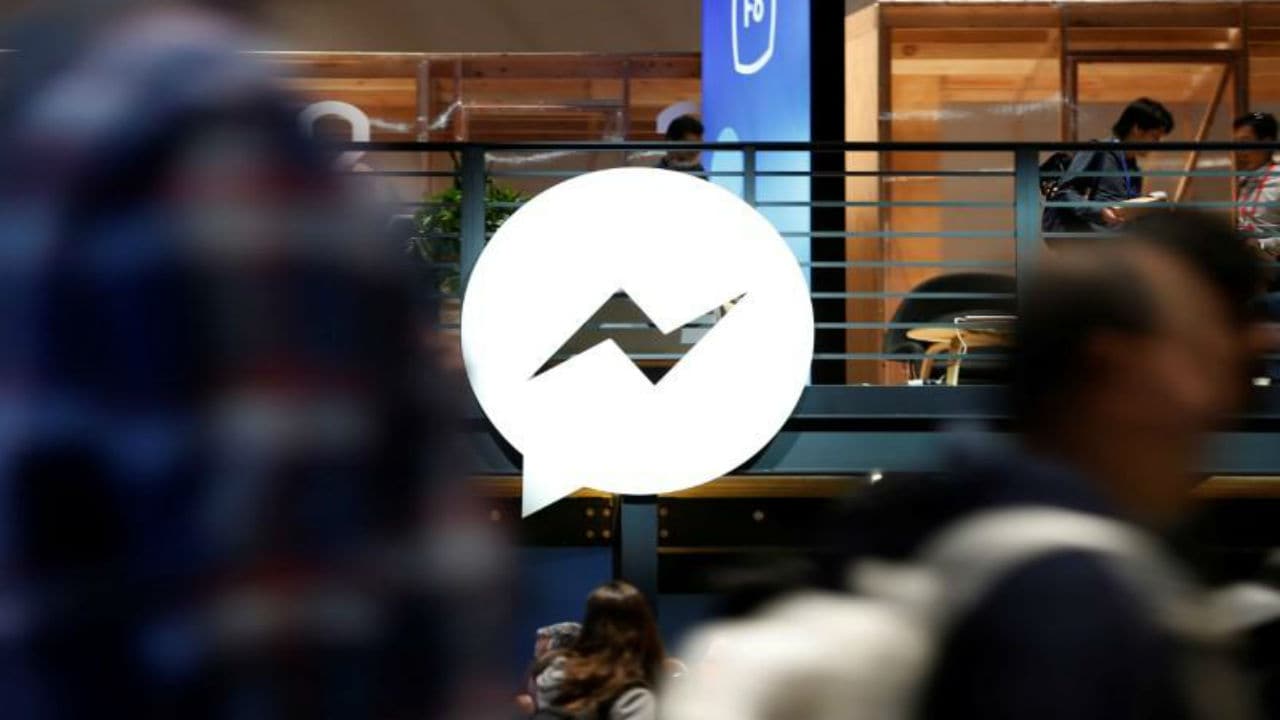 2012: Facebook acquires Instagram for $1 billion, which as we're now aware, is now one of Facebook's most successful acquisitions. 2013: Facebook introduces a feature called Graph Search which allows users to search for information about people in their network or in the network of any of their connections. The searches can reveal all sorts of data including location, job status, likes, etc.

A few months later, Facebook partners HTC to release a “Facebook phone” called the HTC First, which has a homescreen experience based on Facebook’s design and technology.

Also, Internet.org is announced which starts off with the noble idea of spreading internet to all but is soon discovered to have more nefarious motives. Facebook is accused of digital colonialism and outrage is sparked in countries it was taking the project to. Some countries still end up embracing Internet.org, however.

WhatsApp joins Facebook after an acquisition deal of $19 billion.

Safety Check is launched to give people a way to let friends know they’re safe. 2015: Zuckerberg announces plans to give away 99 percent of his Facebook money to charity as part of a new philanthropic effort with wife Priscilla Chan. A woman plays a video game with the Oculus Rift VR headset at the mk2 VR, a place dedicated to virtual reality in Paris, France, December 5, 2016. REUTERS/Benoit Tessier - RC1FE89843C0

Facebook's Trending Topics news section is reported to be censoring conservative news. Some former employees noted that the trending section didn't actually show any news and that the contents were curated by the company itself.

The problem of fake news is highlighted.

Facebook is accused of influencing the US Presidential Elections after Donald Trump unexpectedly won the White House.

Reactions are created to give people more ways to show how they feel about a post.

Marketplace and Fundraisers are launched.

The report accuses Facebook of supporting ethnic cleansing in Myanmar after it labelled the Rohingya community as a “dangerous organization.” A cellphone user looks at a Facebook page at a shop in Latha street, Yangon, Myanmar August 8, 2018. REUTERS/Ann Wang

Arguably the biggest scandal for Facebook — the Cambridge Analytica scandal — comes to light. It is found that Cambridge Analytica has data on 87 million Facebook users, which it gathered through an app posing as a personality quiz. The data from this leak was directly used to manipulate the US elections and the Brexit vote in the UK. The data could also have been misused in any number of other scenarios.

Facebook CEO Mark Zuckerberg testifies before the Senate and the House about a series of data privacy scandals.

Another report surfaces that claims that Facebook had agreements with device makers to share large amounts of personal data with them.

Facebook is accused of helping a dictator win elections in Philippines.

Just a month later, Facebook reveals that its platform was hacked and the data for as many as 30 million users may have been exposed. 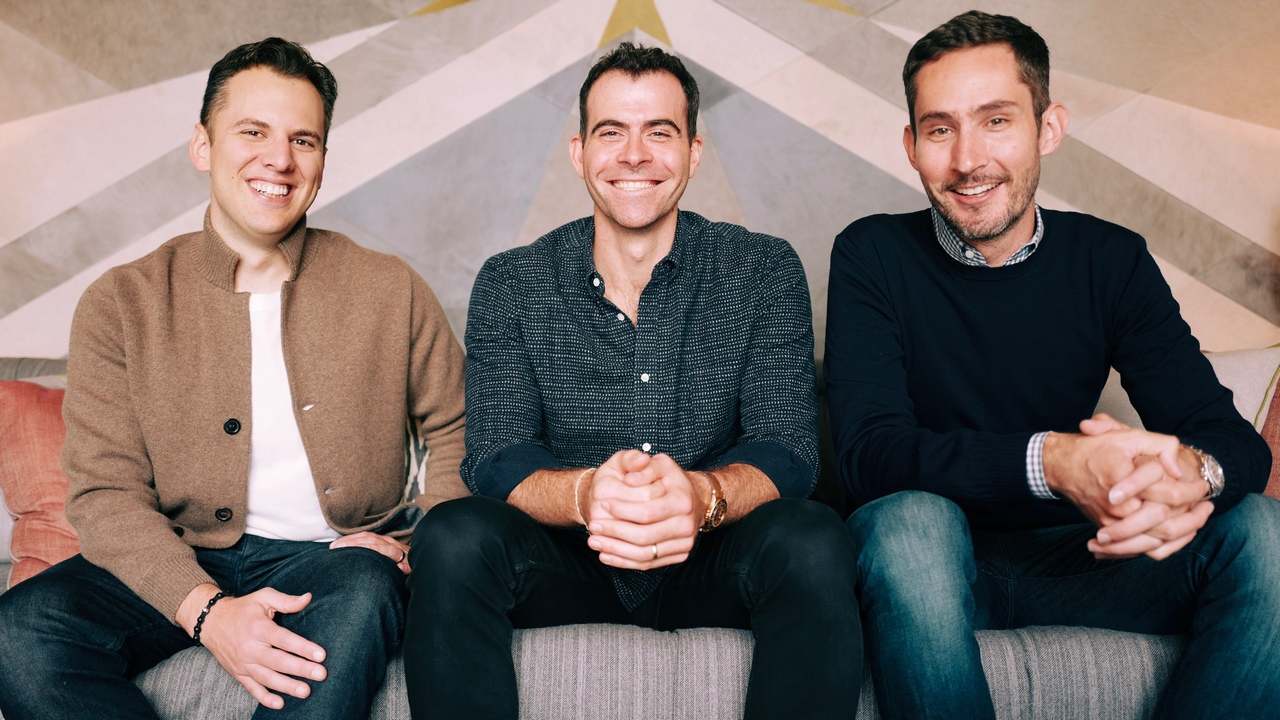 That departure is followed by the resignation of Facebook's head of communications, chief security officer, head of news, VP of partnerships and the founder of WhatsApp.

Yet another report surfaces which claims that Facebook hired a PR agency to write negative articles about rivals Apple and Google. Facebook was apparently using the public affairs company to push the idea that liberal financier George Soros was behind a growing anti-Facebook movement. Meanwhile, it attempted to downplay the impact of Russian interference on Facebook. Essentially, Facebook was knowingly and actively engaged in a misinformation campaign for its own benefit.

The year ends with Facebook dedicating over 30,000 people for the safety on the platform, and a commitment to invest “billions of dollars” annualy in security features.

2019: Facebook is found to be circulating an illegal iOS app (and one on Android) that used VPNs to track teenagers' and adults' device usage and web surfing habits. The platform also paid teens $20 a month to install this app. Apple found out about it and punished Facebook by revoking Facebook's enterprise certificate, which Facebook was misusing for spying on kids. By revoking the certificate, all of Facebook's internal apps ceased to function. The certificate has since been restored and the offending app is no longer on the App Store, but, it's still available on the Google Play Store.