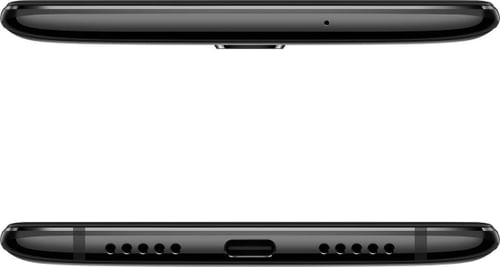 OnePlus 6T, company’s phone which draws attention on its one feature, which is an in-display fingerprint scanner. 6T has a smaller notch, which results in a big screen, of course. Oneplus 6T is not quite an upgraded version of OnePlus 6, because most features are more or less the same. OnePlus6T doesn’t provide wireless charging or IP rating. OnePlus 6T majorly relies on its bigger battery and camera performance. However, it is not a very
attractive upgrade. It comes with 6.1 inches big AMOLED capacitive touchscreen with corning gorilla glass 6 protection. OnePlus 6T has the same Qualcomm Snapdragon 845 processor, which was available in OnePlus 6. It is integrated with Adreno 635 graphics. OnePlus smartphones work well in terms of gaming experience. 6T base variant comes with 6GB ram and 128GB storage, and the top-end option includes 8GB ram and 256GB storage. OnePlus offering comes with 16MP Sony IMX519 primary sensor with electronic image stabilisation. It also consists of a 20MP Sony IMX376K sensor, which is used as a depth sensor for speeding up autofocus. On the front, it has 16MP Sony IMX371 sensor. It comes with electronic stabilisation too. The photo quality of OnePlus 6T is impressive and is one of the best highlights of this smartphone. For power backup, OnePlus6T comes with 3700mAh battery, which makes the phone a little heavier than OnePlus 6. Smartphone weighs 185g, whereas OnePlus 6 weighs 177g. 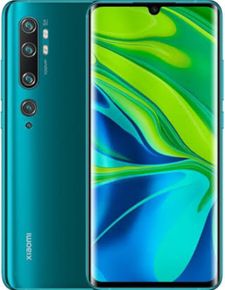 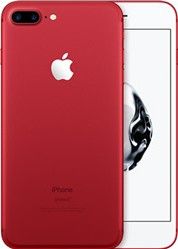