Acer’s new Predator Triton 300 is a gaming laptop. It weighs 2.3 kilograms) and has enough power to satisfy the average gamer. While this could be aptly described as an “entry-level” gaming laptop, it’s significantly more powerful than your average mainstream notebook. The Triton 300 packs a 15.6-inch 1080p LCD with a 144Hz refresh rate. Whether or not you see all those extra frames in games will depend on what you play. The Nvidia GeForce GTX x1650 video card isn't going to set the world on fire, but it’s an able gaming GPU for a laptop. The Acer Predator Triton 300 also has Intel’s latest-generation Core i7 processors and 16GB of RAM in the base model. On the storage side, the laptop comes with two 1TB SSDs as standard. The drives are in RAID 0, so the two drives act as one large drive. 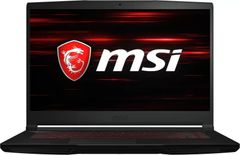 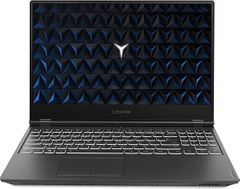 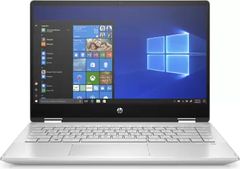 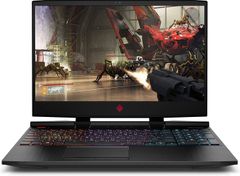