Aadhaar-based authentication services claimed to have been used more than 37,000 crore times since launch.

The Unique Identification Authority of India (UIDAI) announced that about 125 crore or 1.25 billion Indian residents now have an Aadhaar number. The 12-digit unique identification number service introduced by the government now boasts of being used more than 37,000 crore times since it was introduced. 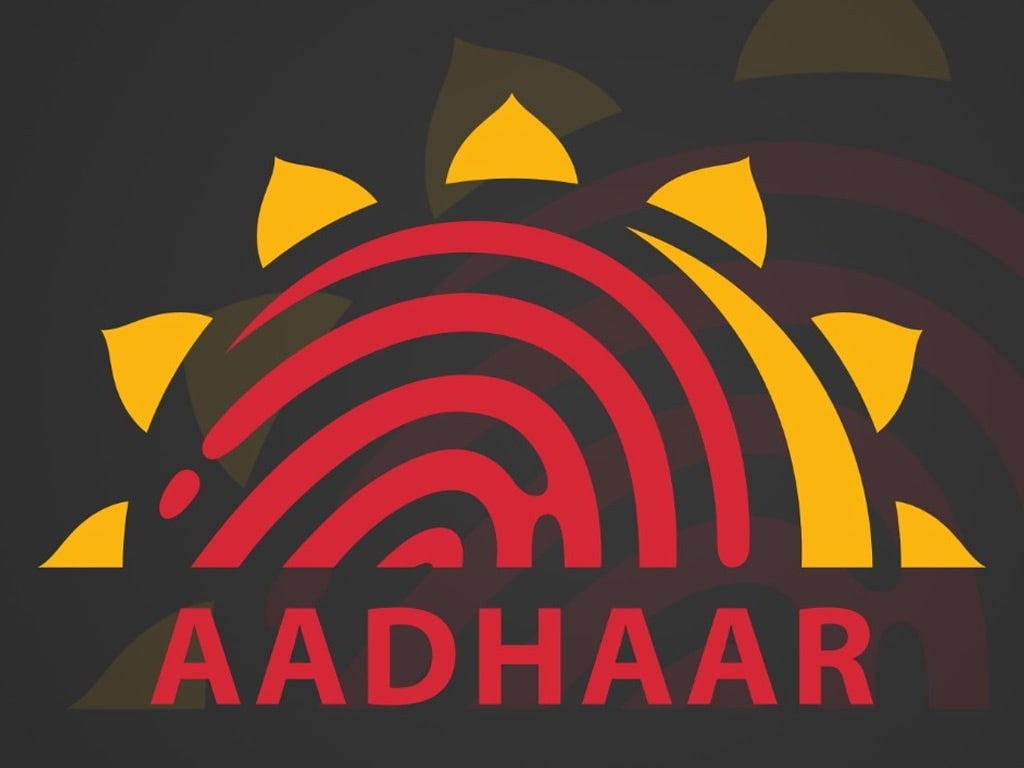 UIDAI took to Twitter to post the announcement in a long thread mentioning the milestone and several figures. It claims that the authority processes close to 3 crore authentication requests every day. The unique identity was given a strong push by the government to be adopted as the primary form of identification.

Continuing the figures, UIDAI claims that it recorded nearly 331 crore successful Aadhaar updates on both biometric and demographic fronts. It amounts to 3-4 lakh updates every day. To make the process of updating details more seamless, it mentioned its announcement of the Aadhaar Seva Kendra project in March 2019. It plans to open 114 of such branches across the country, out of which 28 are already in operation.

The Aadhaar Seva Kendras are in addition to the 35,000 Aadhaar Kendras operated by banks, post offices, BSNL and State Government. 4/n

The authority also announced a new version of its official Aadhaar mobile app known as mAadhaar. More than 35 Aadhaar online services are provided within the app and users can add up to three profiles of their family members to be used as an identity proof at airports and railways. A chatbot named ‘Ask Aadhar’ has also been added to the UIDAI website.