Twitter vs Indian parliamentary panel: No one comes out looking good in this drama; it distracts us from real issues

Real issues with social media that urgently need addressing, as well as the threat of increased government surveillance that needs fighting, will now get lost in all the posturing.

The story of the Indian parliament’s summons to Twitter bears retelling for the saga that it is. In a sea of confusing conflicts and issues, one thing is clear: no one comes out looking good. And this image issue—the politics of optics—might well be the sole cause for the entire circus. The casualty? Real issues with social media that urgently need addressing, as well as the threat of increased government surveillance that needs fighting, will now get lost in all the posturing.

How did the standing committee on IT’s action against Twitter begin? Not with a social-media inspired lynching; not because of continuing caste- and gender-based abuse; not to answer for the terrifying allegations of election manipulation by companies like Cambridge Analytica, or even to discuss the avalanche of fake news. There have been no hearings on any of these matters.

It began with a #ProtestAgainstTwitter launched by right wing ideologues who were upset with what they perceived to be a bias against them on the popular platform. They submitted a letter to Anurag Thakur, the chairman of the standing committee. It was this letter that appears to have triggered the summons. 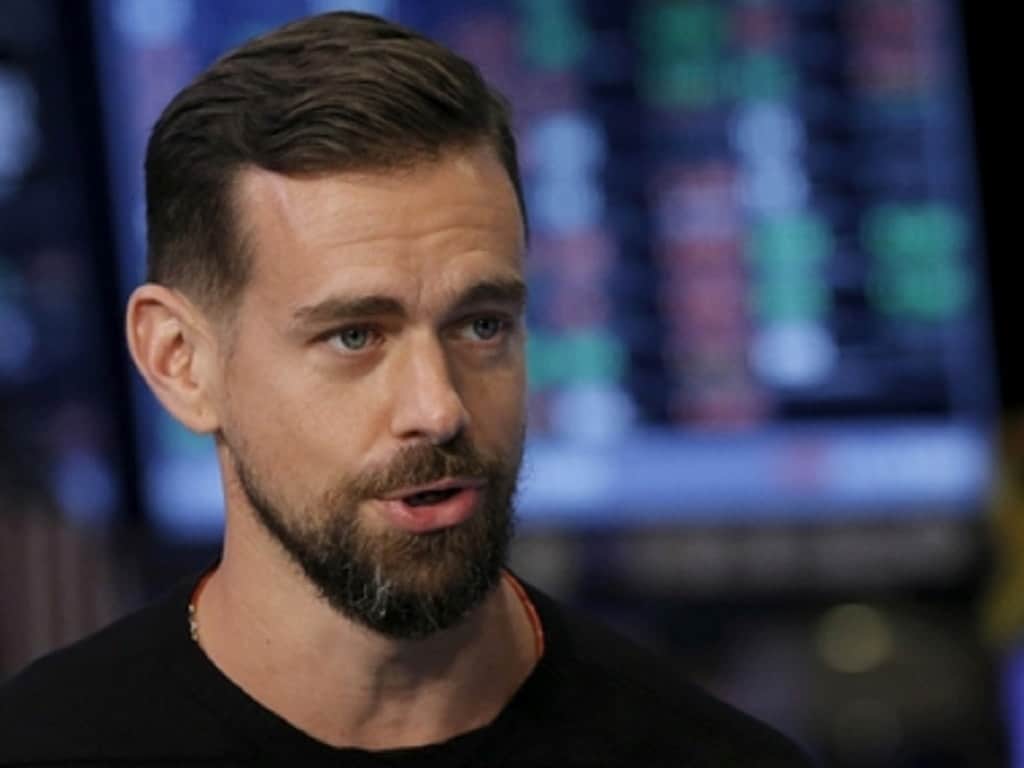 In response, Twitter tried to use the ploy internet giants have used regularly in India to escape oversight. The ploy was simple; Twitter’s legal team claimed that its India officials have no decision-making authority, and therefore have no accountability for the actions of the platform. Google, for instance, has used this in the past, claiming its India office is only a ‘sales office’. This is one among many shady legal tactics that have been used by social media companies to evade responsibility for a lot of the harm that they cause, from the dissemination of fake news to bullying and harassment.

Unfortunately for Twitter, the tactic failed this time. There was too much of a political incentive to capitalise on the issue—to delight right wing protestors, project nationalist strength, and showing the company who’s boss. Anurag Thakur and the standing committee ended up using the legal statement as an excuse to summon the Twitter CEO Jack Dorsey himself.

What the parliamentary committee underestimated was the extraterritoriality of Twitter, and indeed of all internet companies. This past decade has shown the limitations of national boundaries and security apparatuses when it comes to the Internet. After all, the biggest and most technologically advanced nation-state, the United States, found its elections manipulated by technology. It was no surprise then that Dorsey simply refused to appear before the committee, claiming he was not given enough notice to do so. What could India do, send a team to arrest him in San Francisco? We’re having trouble bringing home our own errant citizens!

The optics of this refusal are terrible. The standing committee looks impotent. Dorsey comes across as disrespecting the parliament of a key market. It remains to be seen what will play out on 25 February, the next date Dorsey has been offered to make the trip to India.

What is more, the drama is spreading: perhaps because its singling out of Twitter looks like a political vendetta, the standing committee is now widening the dragnet, and considering action against Whatsapp, Facebook and Google. This means Sundar Pichai and Mark Zuckerberg may be next on this list of invitees. 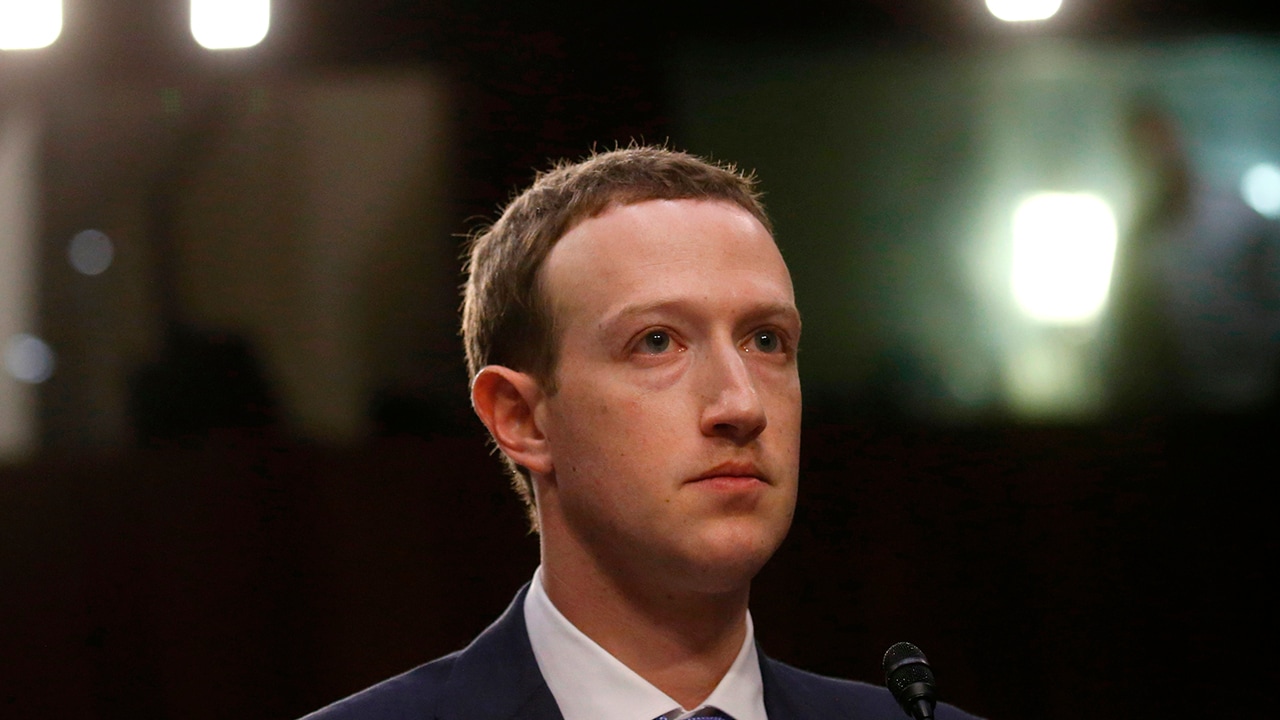 But what will all this political theatre really achieve? Did not our lawmakers watch the anodyne deposition Zuckerberg delivered to the US Senate? What makes us think it will be any different in the Indian parliament? It is hard to think of these actions as anything but a loud distraction from the real issues.

It would do us citizens good to ignore the whole drama. Instead, we should keep an eagle eye on a much more important issue—the draft of a new internet bill. Some of its provisions directly address the issues raised by this brouhaha—for instance, they require companies with more than fifty lakh users to have a physical presence in the country, as well as designate officials who can coordinate with government. Had these rules been in place, the Dorsey drama would not have taken place.

The bill also aims to hold Internet platforms more accountable for the misinformation they can spread. This sounds like a good thing until we see the text of the draft. In the name of identifying offenders and limiting the spread of harmful content, the bill is threatening to give the Indian State China-like powers of surveillance and censorship. This includes automated censorship, by algorithms, of any content the government deems threatening to ‘public safety’. It also allows unnamed government agencies access to private data, including our messages, without any requirement of a court order. Unless these powers are limited and the text of the bill amended, we are opening up anyone who criticises the government—and therefore looks out for citizens’ interests—to threats and coercion by the State.

Fortunately, we have an active civil society that has submitted several comments to the IT ministry warning against the dangers the bill poses, but as we have seen before with Aadhaar, the ministry has no reason to heed any of these. It has the majority in the Lok Sabha. It has also invited counter comments to these comments. We have to remain vigilant and keep up the pressure to ensure the problematic provisions don’t go through.

The Parliamentary Commitee on Information Technology takes very serious note of this.

We will take appropriate action on 11th February.

Citizens are welcome to send their concerns/issues via email to the Parliamentary Commitee.

Equally, if we correct for its problems, this bill is a true opportunity to make Internet platforms—powerful and rich private companies—more accountable to citizens. Most of us have no love for troll armies; nor do we want the internet to become a haven of propaganda and counter-propaganda, with no regard for facts.

Thakur has invited comments on its actions against Twitter. Let us flood its inbox with real concerns, instead of further encouraging this trumped-up farce.