TRAI consultation on OTT regulation: OTT shouldn't be regulated say some, while telcos call for sharing of infrastructure investment

A consultation took place to discuss if the services provided by the OTT players and TSPs are substitutable, then should OTT services also have the same licensing norms as the telcos

The current definition of over-the-top service (or OTT) is an internet application that may substitute or supplement traditional telecommunication services, from voice calls and text messaging to video and broadcast services. Services such as Skype, WhatsApp, Telegram, Hotstar, among others fall under this category.

The Telecom Regulatory Authority of India (TRAI) keeps holding consultations on issues which it plans to release regulatory frameworks for. The OTT services have been a bone of contention for many stakeholders who feel that it is hitting their business interests. The latest consultation on OTT took place in Bengaluru on 24 April. The objective of the consultation was to ascertain if services provided by the OTT players are in some way similar to services provided by telecom service providers (TSPs). Additionally, it was to also ascertain that the regulations like The Indian Telegraph Act, Licensing Regulations which are applicable to TSPs should be equally applicable to OTT service providers.

In this context, a consultation took place to discuss if the services provided by the OTT players and TSPs are substitutable, then should OTT services also have the same licensing norms and regulations as are applicable to TSPs. 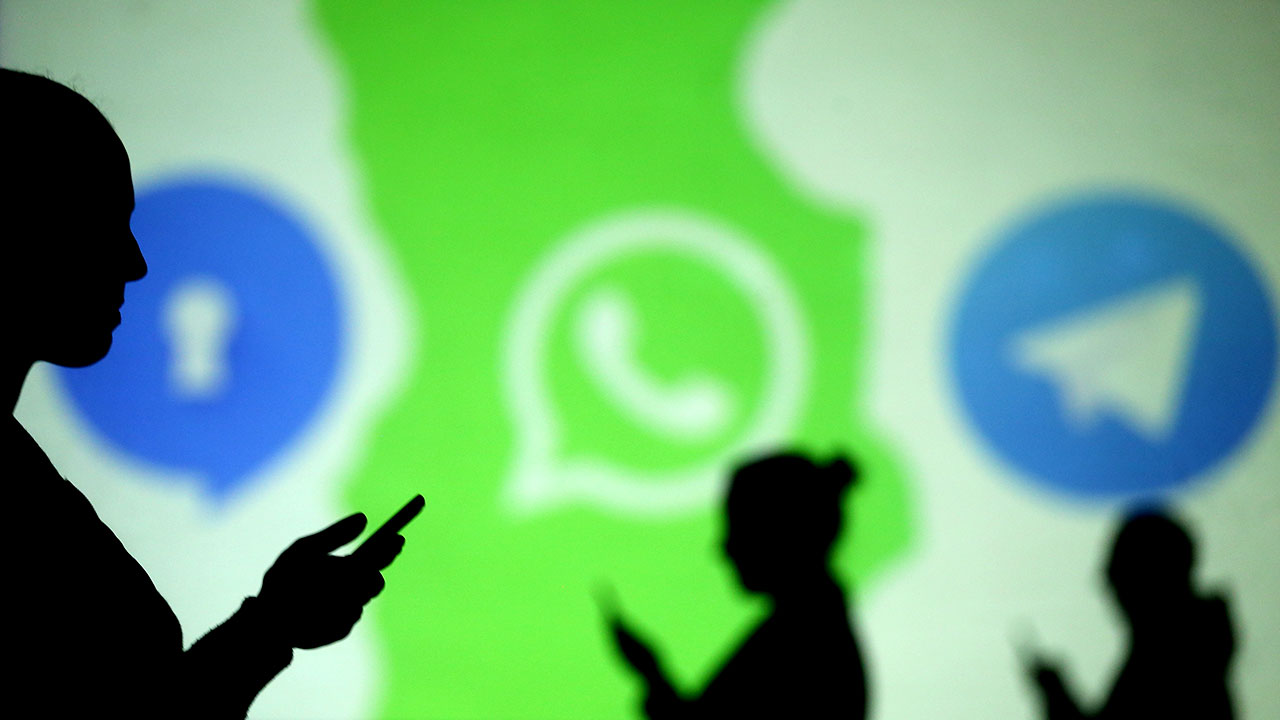 The Cellular Operators Association of India (COAI), has written a letter to TRAI to highlight that there is no regulation for OTT services while they offer similar services like calling and messaging. TSPs, on the other hand, are covered under the Department of Telecommunications (DoT) license conditions as well as the Telegraph Act and bear the huge cost of compliance.

Speaking to Firstpost, Rajan S Mathews, director general of COAI said, “Our submission says that there is an overarching rule: same service, same rules. One of the things which we mentioned was that the regulators are asking for a definition of OTT. Who is an OTT is the first point? We have said that please adopt the definition which the EU has provided. The second point which we have mentioned is that let’s not get caught in technology issues of platform and all, but let's look into what service is being provided. We are not asking that they be brought under regulation, we are saying that please free us from this burden of regulation. So, that we can compete effectively with the OTT players.”

The Internet and Mobile Association of India (IAMAI), on the other hand, is of the view that OTT should be covered under self-regulation rather than under any regulatory framework. Firstpost did not receive any response from IAMAI till filing of the news report.

Speaking to Firstpost RS Sharma, chairman, TRAI said, “There is another consultation that will happen in Delhi and after that, an analysis of the inputs which we receive will be done.”

Earlier he spoke to on the subject to PTI and said, “We have an open mind, like in all consultations where we follow a set process. By May-end we should be able to formulate our recommendation or regulation on the matter. We have studied the European Union's model, they have come up with the Electronic Communications Code. We have also studied global best practices and we will keep those in mind."

In favour of OTT services

A key observation from Amrita Chaudhary of CCAOI was that OTT services are already covered under the IT Act and there is no need for more regulation on them.

Dinesh Bhattacharya of Broadband Internet Forum (BIF) mentioned that OTT services are dependent on TSP, but not the other way round. Also, OTT services aren't free, they actually are drivers of demand in data consumptions. He mentioned that the OTTs build value for everyone in the value chain, so there should be no reason to complain.

Mahesh Uppal, director of ComFirst, mentioned that we cannot survive through OTT communications alone as they connect us to the subscribers of a particular OTT service provider. TSP remains the only way to connect to the people outside the subscriber set. He also mentioned that the question of level playing field does not arise because what is not equal cannot be equated.

Ritesh Khosla from Sony Pictures shared a wonderful analogy in the context. He said that in the case of electricity supplier and appliances, the appliances are using the electricity; they are not competing with the provider. Uppal also mentioned a similar analogy. He mentioned that earlier SMS was differentiated from paging but SMS was not blocked in favour of benefit to paging. He also mentioned that the economics of this sector were not hurt by OTTs but a new competitor who was playing by a different set of rules.

Bhattacharya also made a relevant observation that OTT dumps data on the network of TSPs and TSPs can still raise the raise their prices. They can’t do it today due to hyper-competition. He said that privacy should be upheld. He mentioned that encryption is based on the demand of the consumer. Lawful interception is available under the IT Act.

Bharat Bhatia from ITU-APT mentioned that there is no question of an OTT invading the telecom service space.

Vinay Kesari from Setu made it clear that it was a pricing issue. He contended that the TSPs are not able to charge in order to recover their cost completely. But he also pointed out that it is the users who are dumping data through OTT service providers on TSPs.

In favour of the TSPs

But there was a counter viewpoint also from Abhishek Agarwal of BSNL. He mentioned that TSPs in India have made a profit of 1 percent at best. A bandwidth-hungry OTT application means that the TSP has to improve its equipment to keep up demand. OTTs demanding bandwidth should be made to take on some of the investment. OTT business has grown enormously, but the revenue of TSPs is going down. This includes revenue to the Indian government which is flowing to the OTT services.

Karthik from Cochin Consulting gave an example of Google which invested in undersea cables for Japan. His contention was that if Google can do it, other OTT service providers can also do it.

Next consultation in May

In conclusion, RS Sharma mentioned that TSPs, Multiple System Operators (MSOs) and Local Cable Operators (LCOs) have created an infrastructure. He mentioned that TRAI is discussing how to deliver broadband through cable networks. He added that through pipe huge amount of content can be delivered, including OTT content. He highlighted that delivery through pipes will lessen the load on the network. He mentioned that LCOs and MSOs can become platforms for delivering OTT content.

There are multiple issues for which TRAI has to decide between this war between OTT players and TSPs. This includes if there is a regulatory or licensing imbalance between OTT providers and TSPs. The second issue being the framework of lawful interception of OTT communication and concerns on national security.

The third being whether there is a non-level playing field between OTT providers and TSPs. Anyways, it is by May-end that TRAI will come up with its suggestions whether the same rules need to be applied on OTT providers as the TSPs.

India to have 11-digit mobile numbers next year

Prepaid users may have to pay to retain inactive numbers