Email sent to RS Sharma's daughter warned her that her father's bank account was compromised.

TRAI chief RS Sharma posted his Aadhaar number on Twitter on 28 July in response to a dare by a user, who challenged Sharma to share his number and see the consequences. Sharma claims his motive was to share his strong belief that no harm can be done to anyone, by merely knowing the Aadhaar number of a person. 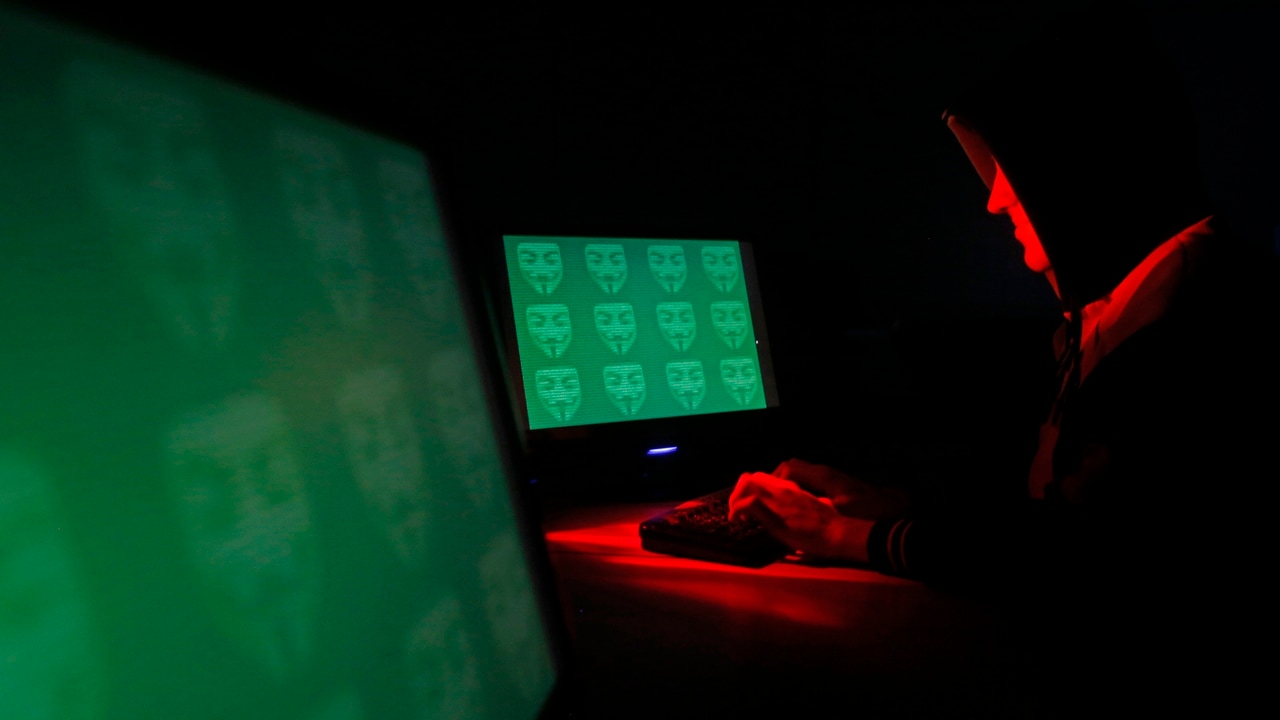 Little did he know that hackers, and in particular French security expert going by the pseudonym Elliot Alderson would use this information to post RS Sharma's personal details such as his mobile phone number, bank account details, residential address and more on Twitter for public viewing.

As per a new report by The Wire, a threatening email was sent on 30 July to Sharma's daughter, Kavita Sharma, which warned her that her father's Punjab National bank account had been compromised and was "under imminent threat of being hacked”. The email further stated that if Sharma's account is not deleted then all his personal information would be available for public display.

The email was received by Sharma's daughter and was also market to fs0ci31y (which is the Twitter handle and also forms part of the email ID for French security researcher Elliot Alderson), two of The Wire's journalist and two more from other publications.

The email also stated that a remote malware would be installed on Sharma's phone which would record and archive all his cellphone activity. Apart from that, his emails would also get encrypted and released to the media unless a ransom is paid

"Kavita: If you do not respond to this email in the next 24 hrs. The consequences would be regretful. Any tip-off to law enforcement agencies would be detrimental. You are advised to act wisely," said the email from the hacker.

The Wire's journalist marked in the mail tried filing a police complaint on Delhi Police's website, but wasn't successful due to technical reasons. CERT has also not been able to help out so far.