The Supreme Court on Tuesday observed that technology has taken a "dangerous turn" and asked the Centre to apprise it within three weeks about the time-frame needed to come up with guidelines to curb misuse of social media in the country.

A bench of justices Deepak Gupta and Aniruddha Bose expressed serious concern over some social media platforms not being able to trace the originator of a message or an online content and said the government must step in now.

The bench said neither the apex court nor the high court is competent to decide this scientific issue and it is for the government to come up with appropriate guidelines to deal with these issues.

Over the past few months, there has been a lot of back and forth between the social media companies such as Facebook, Twitter, Google and the Indian courts. The government has also been keen on pushing WhatsApp to create tools to trace the origin of messages. 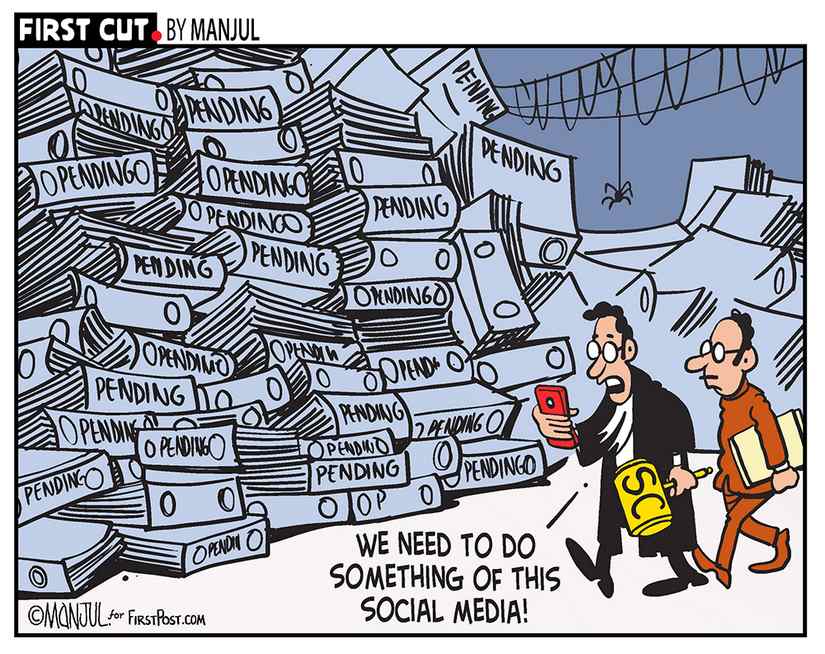 The Tamil Nadu government had on 12 September claimed in the apex court that Facebook Inc and other social media companies were not complying with Indian laws, resulting in "increased lawlessness" and difficulties in "detecting crimes".