Regulation of social media is the last resort, efforts on to promote open internet with minimum govt control: Anurag Thakur

"Fake news, hate speech and defamatory content has grown on these platforms and spreads like wildfire. A more proactive approach is needed to address this."

Anurag Singh Thakur is a member of 16th Lok Sabha from Hamirpur in Himachal Pradesh and has sought re-election from the same constituency in the just concluded elections to 17th Lok Sabha elections.

Thakur is a three-time MP and is the chairperson of the Standing Committee on Information Technology in Parliament. This committee has been instrumental in summoning Twitter, WhatsApp, Facebook and Google to discuss measures they were to take to ensure the protection of data privacy of users, smooth running of elections and preventing the spread of misinformation.

Thakur in an e-mail interaction with Sameer Sachdeva of Firstpost discussed a range of issues related to privacy in the internet world. 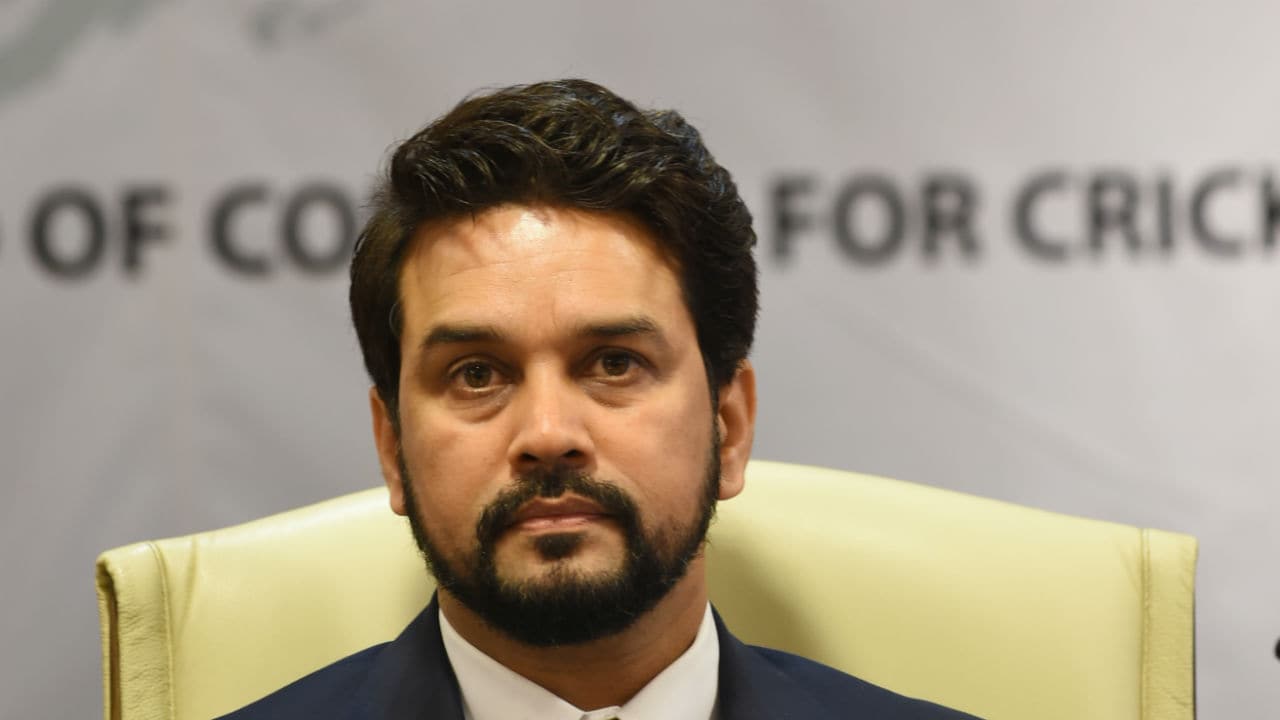 Firstpost: The parliamentary committee on IT is examining the issue of citizen’s data security and privacy. What are the contours it is addressing in the examination?

Anurag Thakur: There are multiple aspects from a national as well as international perspective that concern citizens data protection and privacy. We are looking at the best practices within India as well as in other countries in order to strengthen the Indian ecosystem on this issue. The internet transcends boundaries, however, we would like to ensure that we have the requisite jurisdiction to safeguard Indian citizens rights not just within our national boundaries.

Firstpost: Are you also looking into norms and regulations that will govern social media?

Thakur: Regulation is always the last resort. Efforts are underway to promote an open internet with minimum government involvement along with adequate oversight on issues that affect national security. A self-regulatory framework with adequate checks and balances in place would be the ideal solution. Tech companies must show greater transparency and leadership on data protection; if they fail, users may log off.

Firstpost: Justice (retd.) Sri Krishna Committee has submitted its report along with draft Data Protection Bill to Ministry of Electronics and Information Technology (MeitY). What is your take on the same?

Thakur: We will take a holistic view when it comes to the committee and members deliberate on the issues.

Firstpost: European Union has implemented the General Data Protection Regulation (GDPR) on 25 May 2018. What is the cause of the delay for a similar legislation in India?

Thakur: The process had already begun with the Justice (retd.) Sri Krishna committee multi-stakeholder discussion on the issue. It has submitted its report along with draft Data Protection Bill to Ministry of Electronics and Information Technology (MeitY). India’s parliamentary committee is the fourth in the world to take up the issue after Singapore, United States, United Kingdom and European Union; in fact it was our committee that first raised the issue of “Net Neutrality” months before it became a national issue in India, recently TRAI presented guidelines on the issue.

Firstpost: Has the committee taken note of the media reports that Cambridge Analytica and its associate had harvested Facebook data for political purposes in the past elections in India?

Thakur: We have taken note of Facebook's involvement with Cambridge Analytica. Prior to our meetings, we invite all stakeholders to send us their views and concerns directly to the committee.

Firstpost: Even though the CBI is the investigator on the matter, a year has passed and not even an FIR has been filed? Has the committee taken note of the delays from CBI in the above matter?

Thakur: It depends on the Government to take a view on that.

Firstpost: The Standing Committee on IT had summoned Twitter and later Facebook, Whatsapp and Instagram to appear before it. What were the discussions with these companies?

Thakur: We asked all of these organisations to ensure that the integrity of the Indian Elections in the immediate future was maintained, that they work in real time with the Election Commission of India(ECI) and appoint a nodal officer to resolve issues flagged by the ECI. This was a unanimous decision of the Members. The detailed discussions cannot be disclosed in the public domain till the time the report is tabled in Parliament.

Firstpost: What is your take on the spread of fake news through social media and what steps has the committee suggested to these social media companies?

Thakur: Fake news, hate speech and defamatory content has grown on these platforms and spreads like wildfire. A more proactive approach is needed to address this. Companies also need to sensitise their employees addressing these issues regarding India and cannot have a one size fits all approach. Employee bias should not feed into the algorithm that flags these issues.

Firstpost: Protection of data on the internet being a complex issue, how do you propose to address the same in case voted back to power?

Thakur: India has leapfrogged towards mobile, affordable and accessible internet for all; this will grow by the millions due to the Digital India program which has laid the groundwork through high-speed optical fibre networks in villages across India. We will take on all issues through a multi-stakeholder approach and keep the concerns of citizens and industry in mind while making policy.

Opposition boycotted Tiranga bike rally, says Anurag Thakur; Congress retorts with 'will have our own celebrations'