The order prohibits the spread of inflammatory statements that are discriminatory against a particular community.

In Mumbai, the police have re-issued orders under Section 144 of the Criminal Procedure Code (CrPC) that prohibits persons from disseminating "incorrect" or factually distorted information through messaging platforms and social media sites such as WhatsApp, Twitter, and TikTok. The order also prohibits the spread of inflammatory statements that are discriminatory against a particular community and any information which could cause panic or confusion among the public.

On a previous occasion, the Mumbai police had enforced a similar order, to stop the spread of coronavirus by limiting movement with the city, that had come into effect from midnight April 10 and till April 24. According to the order, action can also be taken under Section 188 of the IPC against those contravening the directives. The order signed by Dy Commissioner (Operations) Pranaya Ashok comes into effect from 12.15 am on 25 May and continues to operate till 8 June.

The statement also reads, "All persons designated as “Admin” on messaging and social media platforms, either by self or by allowing any member of the group, shall be personally responsible for any such information being disseminated from a group administered by them." It will also be up to the 'Admins' of these groups to report any content that is derogatory in nature, to the police.

According to a statement released by the Mumbai Police, the order prohibits any person or group of persons from:

If a person were to flout these directives, they will be punished under section 188 of the Indian Penal Code.

As per Section 188 of the IPC - Disobedience to order duly promulgated by a public servant.

This section looks into offences that are related to ‘contempt of lawful authority of public servants’. It is the penal provision invoked in case of non-compliance of guidelines or directives contained therein. This provision deals with the disobedience of an order passed by a public servant and lays down the penalties for the contempt of orders such as avoiding service of summons, non-appearance or non-attendance in response to an order, etc.

It basically means, if a person knows of an order passed by a government servant and they have willfully ignored it, they can be punished. 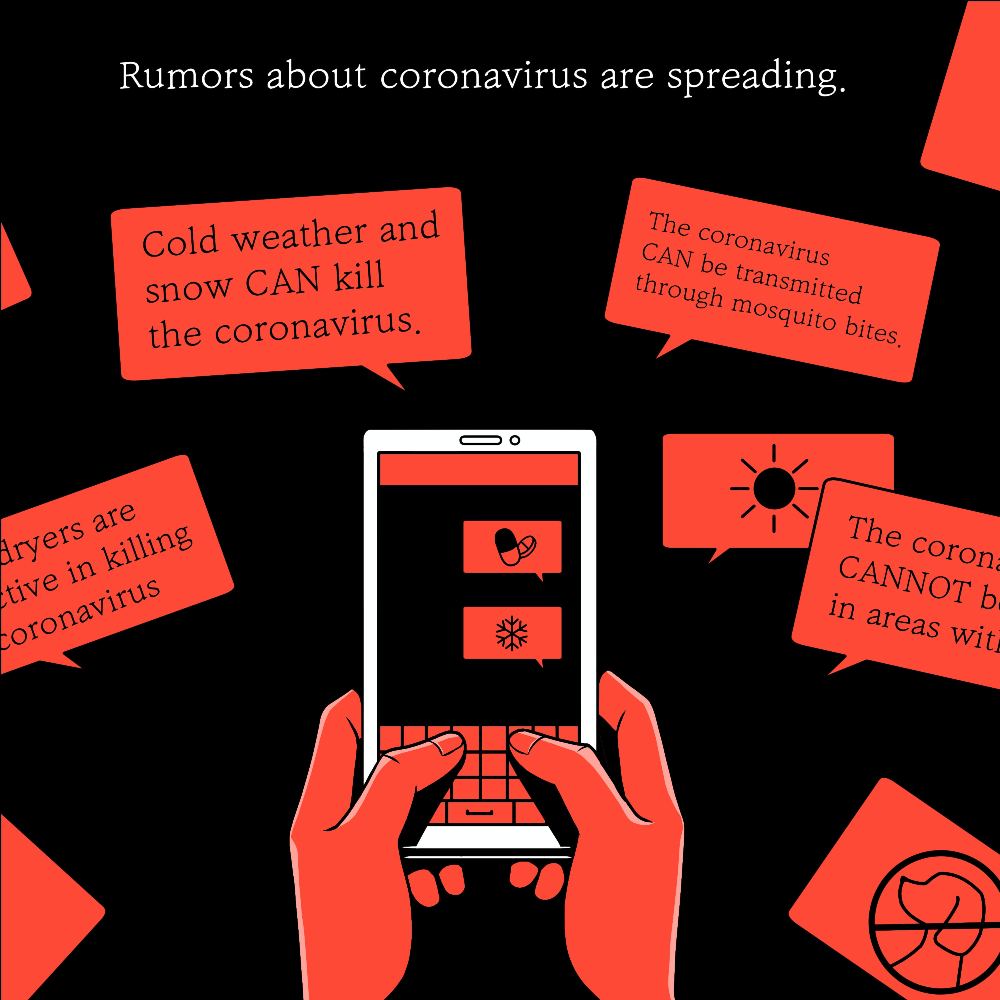 Fake news and myths about the novel coronavirus has, in some cases, incited panic among the people and cause harm to certain sections of the society.

According to Bar and Bench, the punishment under this Section can vary in its severity:

As per Section 144 of the IPC, "being armed with any deadly weapon, or with anything which, used as a weapon of offence, is likely to cause death, is a member of an unlawful assembly, shall be punished with imprisonment of either description for a term which may extend to two years, or with fine, or with both."

According to a report in the Bussiness Standard, the Executive Magistrate of any state or territory can issue an order that can prohibit the assembly of four or more people in an area. The people engaging in this unlawful assemble can be booked for engaging in rioting.
Another part of this order is that people are not allowed to carry weapons in areas where Section 144 has been implemented. The maximum punishment under this act is imprisonment for three years or a fine.

Section 144 was also enforced in Delhi on 23 March to stop the spread of the Coronavirus.

On December 18, Section 144 was imposed in Bengaluru during anti-CAA protests but was later deemed illegal by the Karnataka High Court.