Satya Nadella says he was saddened by the new Indian citizenship law based on religion.

Microsoft Corp’s India-born Chief Executive Officer Satya Nadella said he was saddened by a new citizenship law based on religion that was recently implemented in his home country, BuzzFeed News reported on Monday.

"I think what is happening is sad, primarily as sort of someone who grew up there... I think it's just bad," Nadella told here BuzzFeed at a Microsoft event in Manhattan.

Nadella grew up in Hyderabad, a technology hub in India that is home to the biggest Microsoft research and development center outside of the United States. 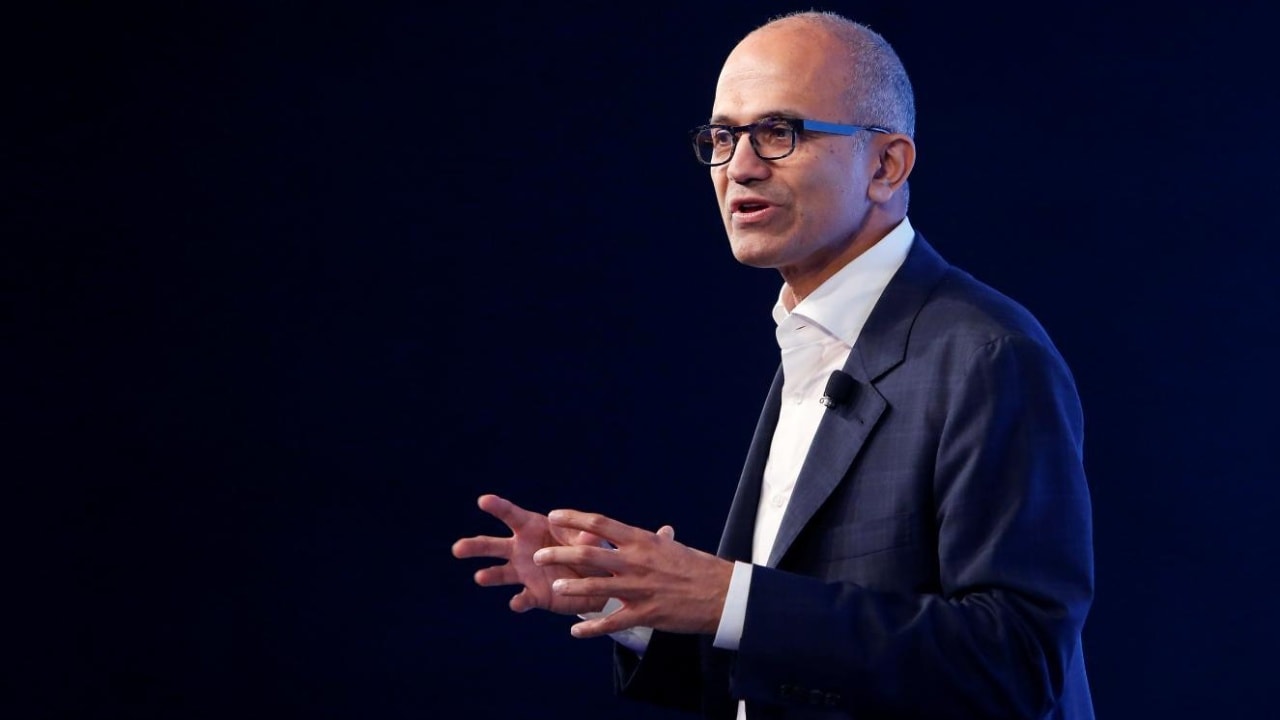 India’s Citizenship Amendment Act (CAA), which eases the path for non-Muslims in the neighboring Muslim-majority nations of Pakistan, Afghanistan, and Bangladesh to gain citizenship, has triggered weeks of sometimes violent protests in the world’s second-most populous country.

Asked Microsoft CEO @satyanadella about India's new Citizenship Act. "I think what is happening is sad... It's just bad.... I would love to see a Bangladeshi immigrant who comes to India and creates the next unicorn in India or becomes the next CEO of Infosys" cc @PranavDixit

If combined with a proposed national register of citizens, critics of the CAA fear it will discriminate against India’s Muslim minority and chip away at its secular constitution.

Microsoft did not immediately respond to a Reuters request for comment. The company's India Twitter handle here put out a statement quoting Nadella as saying he was shaped by "growing up in a multicultural India" and his "immigrant experience in the United States".

“My hope is for an India where an immigrant can aspire to found a prosperous start-up or lead a multinational corporation benefiting Indian society and the economy at large.”

Nadella and Microsoft were among the top trending topics on Twitter in India.