a circular issued by the Vice Chancellor of the Central University of Kerala made visible some of the fault lines that mark the future of academic freedom and dedicated research in our country. The circular contained problematic clauses which stated that research in the university needs to be done according to "national priorities," that research in "irrelevant areas" need not be promoted any longer, and that the faculty will draw up a list of projects from which prospective research scholars will be asked to choose their topics of research

Research is an act of rigorous scholarly commitment — one that should be guided by the spirit of academic freedom, and one in which there should be no curb on the researcher’s right to ask pertinent questions that may unsettle the diverse power structures that mark our times.

UNESCO’s ‘Recommendation concerning the Status of Higher-Education Teaching Personnel’ stated, in 1997, that institutions of higher education, particularly universities, are communities of scholars preserving, disseminating and expressing freely their opinions on traditional knowledge and culture, and pursuing new knowledge without constriction by prescribed doctrines. It is these very ideals of free speech, freedom of thought and freedom of expression that act as the cornerstones of committed research in any society. Recently, a circular issued by the Vice Chancellor of the Central University of Kerala made visible some of the fault lines that mark the future of academic freedom and dedicated research in our country. The circular contained problematic clauses which stated that research in the university needs to be done according to "national priorities," that research in "irrelevant areas" need not be promoted any longer, and that the faculty will draw up a list of projects from which prospective research scholars will be asked to choose their topics of research.

Central University of Kerala Circular by Tech2 on Scribd

Being a member of the Board of Studies in the same university, a circular like this, which is detrimental to the prospects of free and academic research appeared appalling to me, caused me to register my protest by resigning from the Board. I wanted to draw attention to the many dangers that are latent in rules like this, hoping that higher education would become a matter of public debate.

The decision from the part of the University to implement an order that limits prospective research to select areas which are in accordance with “national priorities” is highly inimical to the purpose of higher education in public universities. At a time when there is much debate on governmental attempts to restrict instances of free speech that articulate dissent of different forms, such a move should be understood with much caution. 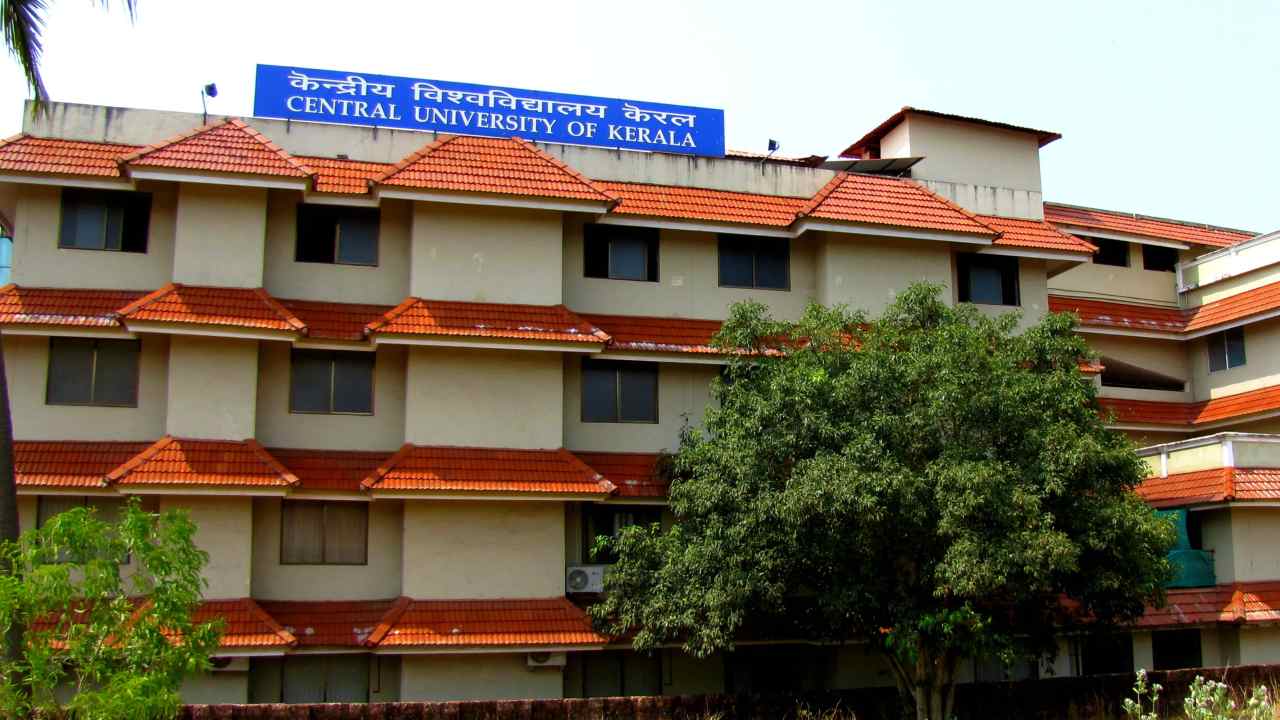 Highly undemocratic and restrictive, the clauses in the circular remind a discerning reader of the kind of restrictions that are usually imposed in dictatorial regimes. This even feels like the groundwork for a shift into a disciplining regime of that kind, if such a shift has not already happened. It was equally a matter of alarm that there were very few voices responding to this, and that many did not seem to have a problem with it.

It can be said that the use of the term 'national priorities' itself is problematic within academics as it limits the autonomy of the researcher and compromises the ethics that should form the base of any academic endeavour. Many of us working within the University system of India, of late, have been alarmed by the structural and ideological changes that have been sweeping across academia. At various universities, there have been attempts to suppress acts of dissent, acts of free speech and protests of different kinds. In such a context, the very unproblematic acceptance of “national priorities” needs to be contested, especially by asking questions like who gets to decide the priorities of the nation. 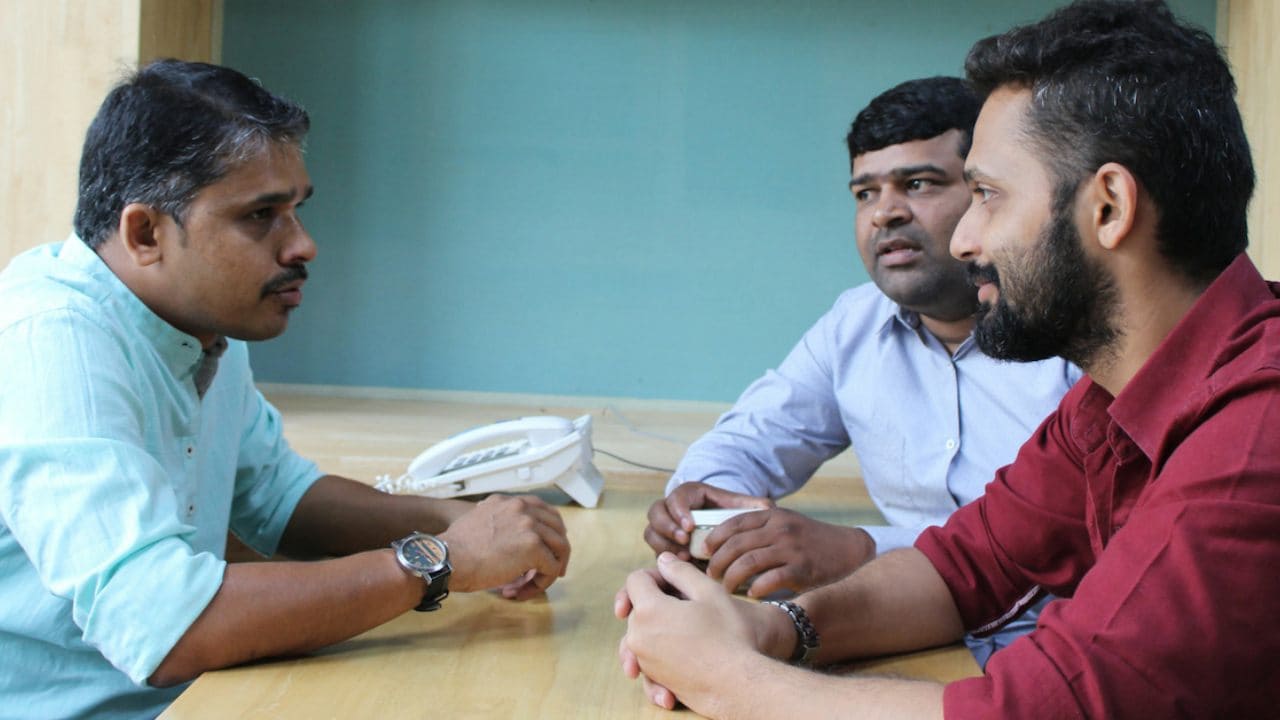 The nation is constituted by hundreds of regions, ethnicities, and linguistic groups. The idea of the nation becomes further complicated given that we are living in a time when the nation, in a certain sense, is trying to create individuals who are anti-national by virtue of what they believe in, what they eat, and what they think. A circular which states that research can only be done according to national priorities needed to be countered and opposed for these multiple reasons.

The circular must be fiercely contested

While the proposed order claims to discourage research in 'irrelevant areas', in effect, the order will act as a ceiling that prevents highly valuable research on topics of critique and dissent from finding a voice within the academic portals of a university. The very notion of defining the relevance of research in terms of national interest is something that needs to be fiercely contested. Some of the exciting research from the University of Kerala, for instance, focuses on highly specific fields like the Kerala modernity or the sartorial politics in 19th century Travancore. Such works look into several pertinent aspects of Kerala’s past, such as the fact that the saree was never really the dress of Kerala, or that there were women who did not cover their upper bodies at one point in history. 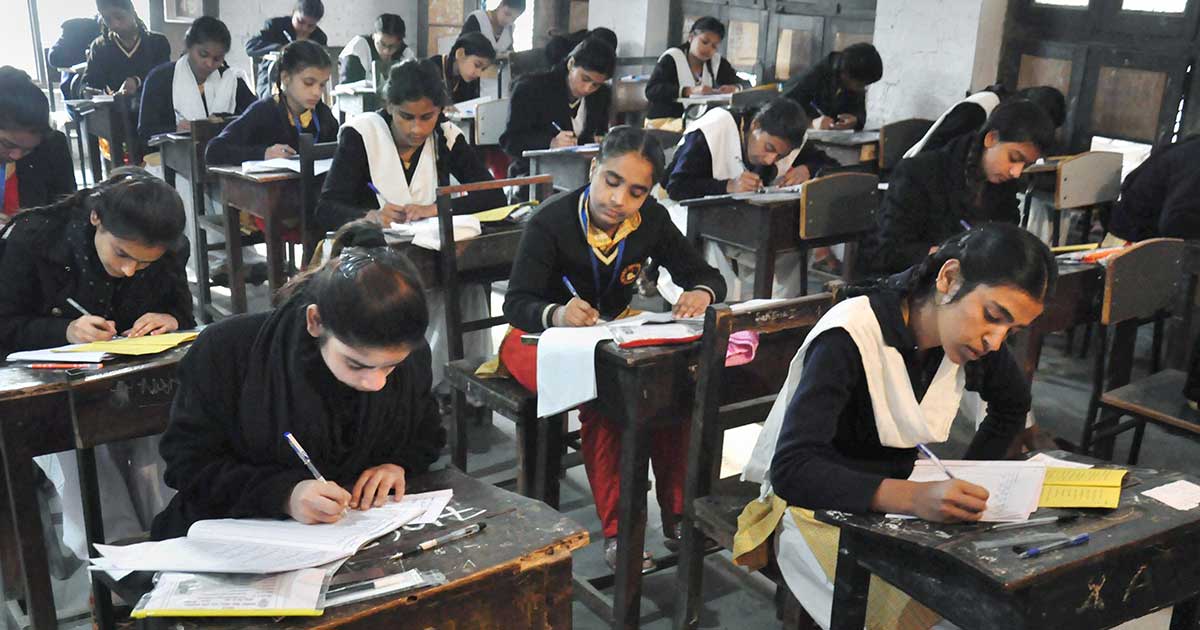 Would such research, which explores the entire debate on gender and dress in early, modern Kerala, be relevant in the national context? Who gets to say if it is irrelevant? It was recently news that NCERT has removed a chapter on the breast cloth revolt in Kerala – a momentous instance in Kerala’s past where women marched for their right to cover their upper body. Whether they were uncomfortable with printing the word “breast” in the textbook, or whether they are ashamed of a past where women did not cover their breasts, such ridiculous reasons do not stand as an excuse to authorise an act that would eventually end up erasing the particular histories of gender in a region.

What is to be noted here is that the breast cloth revolt, or the Channar revolt, bears very crucial indicators of the histories of renaissance and modernity in Kerala, and is an indispensable chapter in the pasts of gender and caste in the region. When a national board takes it off, labelling it as irrelevant, it amounts to a conscious erasure of specific histories, alerting us to the question of who gets to decide what is relevant or irrelevant.

The freedom to choose is at stake

Academics should inculcate spaces that are democratic and inclusive, as opposed to instructing researchers to stoop before the eccentricities of regressive regimes. What often strikes me as a teacher is that each generation of students that I teach is more brilliant than the previous one. When a university places itself as the authority that can decide what is relevant and irrelevant in research, and when it tells students to conform to a predetermined notion of relevance, in a sense, they are trying to put the next generation into boxes, limiting their vision and hampering their right to choose. It resembles the revival of the feudal structures, where a few decided what everyone else’s role in the society should be. A university that comes up with such undemocratic assumptions of research is implying that boys and girls who are old enough to vote are not capable of critical thinking. They are questioning the values, logic and the very fundamental principles of democracy, making our academic institutions into the most exclusionary of spaces. Decisions like this run the danger of taking away the political edge of public universities, which have historically been the bastions of protest against authoritarian and fascist regimes.

A similarly detrimental logic was seen to be articulated by some of the commentators on the issue who maintained that if a student’s research is funded with the taxpayers’ money, then they should listen to the taxpayer. Nothing could be more regressive than this. Left to the taxpayer, Isaac Newton would never have sat dreaming under a tree and as a result discovered the theory of gravity. But then modern scientific theories do not seem to have much currency as far as taxpayers these days are concerned, many have brazenly argued that all the science India needed was there in the ancient Vedic texts.

The dangers of corporate interests trying to regulate research

It is equally a matter of concern that the spirit of higher education in our country is increasingly being subsumed to the interests of neo-liberalisation, privatisation and corporatisation. By and large, the market model has entered the sphere of education as well. In such a context, authoritarian attempts to define the contours of research could run the danger of corporate interests trying to regulate what goes into research and what does not. Such dictates can have serious consequences for research in all disciplines including the sciences, but it will affect arts, humanities, and the social sciences a lot more. 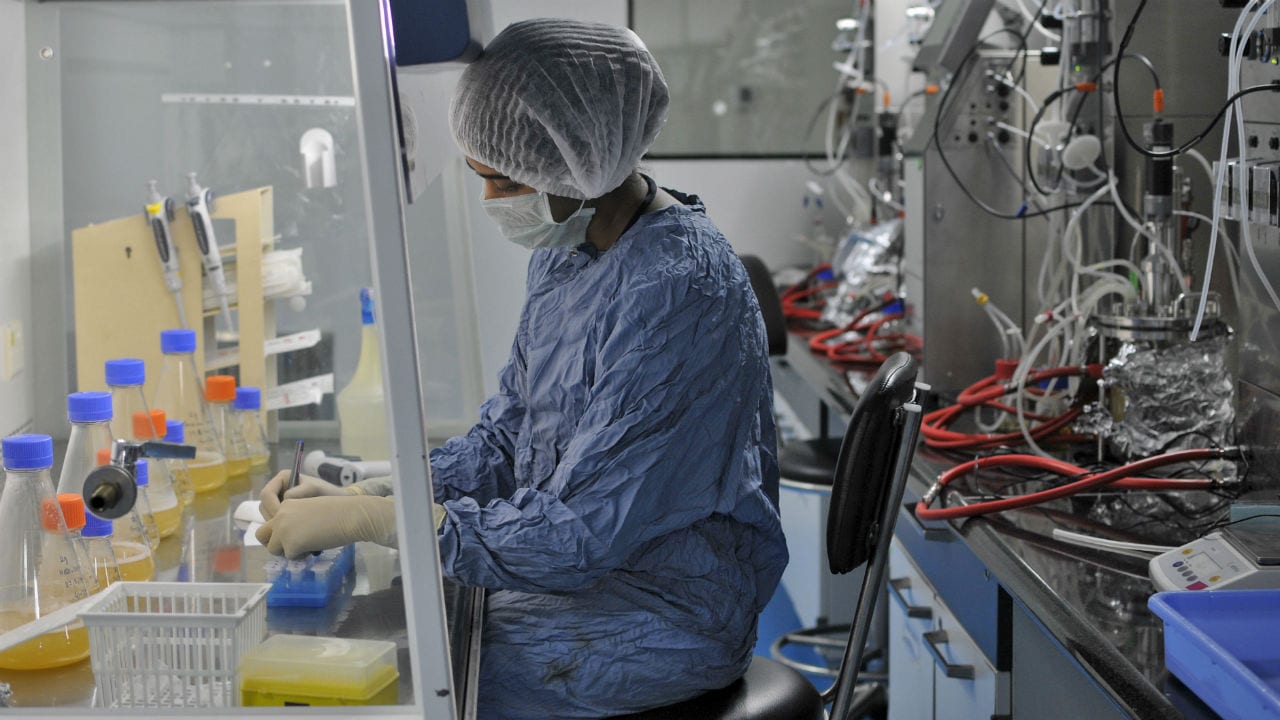 These disciplines give space to fields of enquiries that are subversive, the study of caste being the best instance. An academic take on the Dalit movement is also an attempt to register a particular narrative, a discourse, which is silenced in the course of history. In the University of Kerala, topics like Ambedkarism and Dalit politics are therefore part and parcel of the curricula, and there is vibrant research going on in issues related to caste. It was recently in the news that in other universities, protests were filed by students who have been denied the right to research on similar subjects. Such issues need to be treated with a lot of vigilance.

My resignation was propelled by the fact that I did not want to be part of any structure of power that limits the freedom of thought, the right to ask questions, the right to dissent, the right for a young student to choose what to study instead of something that is predetermined. Many of these reasons were seen as "political" by commentators. Politicians like Rahul Gandhi and Shashi Tharoor have responded to the issue, clarifying their stand. The Chief Minister of Kerala also stated that he intended to convey that research needs to be useful to the common man and that it was not among his intentions to pass judgment on the relevance of research but on the necessity to have diverse kinds of research.

After a public debate was triggered on the issue of research, one of the national newspapers has reported that the HRD has denied having given such directions to universities. If that is true, then it is inevitable to inquire from where a circular of this kind originates. Now that the MHRD too has come out stating that they were not part of such a directive, it is high time such a circular got withdrawn. If that is done, it would be a great triumph for the spirit and values of democracy and free thought in India.