The recognition of the significant role of social media in political campaigning by EC is a positive step.

These are to be followed by a more detailed Code of Conduct which is being prepared by the EC in consultation with the social media companies and the Internet and Mobile Association of India, as per the EC’s statement to the Bombay High Court on 11 March in the ongoing Public Interest Litigation by Sagar Suryavanshi against paid political ads. The recognition of the significant role of social media in political campaigning by the EC is a positive step. It has to be seen if the detailed Code of Conduct is to be issued prior to the 2019 elections, and if it will deal adequately with the issues that social media campaigning brings. For instance, we should have measures in place to avoid scandals such as Cambridge Analytica, to prevent misuse of social media by external forces, which could influence elections.

Starting with the 2008 presidential elections in the US, and followed by the 2014 elections in India, it is clear that social media forms a key aspect of any political campaign today. Since 2014, the smartphone penetration has ballooned in India and data prices have dropped significantly. The increasing steps towards digital inclusion and increased internet penetration in the country also mean that the reach of online political campaigning is stronger than ever before. With this, the concern with unmonitored online campaigning, paid political ads and political misinformation online has risen. These were also key concerns expressed during the fake news debate and are behind the ongoing PIL. The EC, at present, has taken some basic steps towards bringing in some accountability to the use of social media. Briefly, these are as follows:

These steps help towards monitoring the official conduct of political parties and candidates, and fundamentally direct existing laws towards conduct on social media as well — for instance, the Model Code of Conduct. A repeated argument that was being made was to include social media in the purview of Section 126 of the Representation of People Act, 1951 (the 48-hour ‘silence period’). The new rule effectively does this.

The new Model Code of Conduct for these elections at present doesn’t say much about social media campaigning. The offences specified (Section 2.3.1) apply to typical offences like intimidation of voters, aggravating caste or communal differences, bribery of voters, etc. Social media involves certain issues that are unique to it, and it is essential that the forthcoming code identify and deal with them. This can include newer offences, such as artificial boosting of profiles, artificially creating negative responses to opponents, manipulating public opinion via data analytics, etc. Media reports, both confirmed and unconfirmed, give indications as to the concerns that arise as political campaigning moves online.

In the case of unofficial campaigning as well as campaigning by political ‘supporters’, it is difficult to draw the line between an individual expressing his political views and an unofficial or paid campaigner. This Cobrapost expose, for instance, alleges paid campaigning by celebrities. Current rules such as the Model Code of Conduct apply only to official candidates or their agents. Such campaigning would thus be unregulated, and even the new guidelines such as requiring pre-certifications or adhering to the 48-hour silence period would not apply.

Unofficial campaigning of this nature, thus, isn’t dealt with adequately by the current laws. The blurred lines also mean that it is difficult to both protect the fundamental rights of a genuine individual who is politically vocal and to restrain the activity of a paid campaigner or a troll. Balancing the two is tricky, but necessary. Initial steps at least must be taken towards this, such as increased penalties for such activities by a party.

A previous Cobrapost expose had also alleged a new issue, that of artificial supporters. The expose had indicated the hiring of IT firms by political parties for creating large-scale fake profiles, which in turn, were used to artificially boost the popularity of a candidate or to generate a negative reputation for his rival. An example would be to generate a large-scale negative response to a rival’s statement. This is yet another form that unofficial online campaigning and voter manipulation takes.

In the age of Big Data, it is only natural that political activity will take the same turn. The Cambridge Analytica incident is an obvious example of this, involving the use of data mining and behavioural research to drive a political campaign. This report suggests that in relation to Indian elections specifically, Cambridge Analytica had proposed ‘Data mining of Facebook posts and Tweets’, ‘extracting groundbreaking insights and shift the balance in your favour’ and ‘influencing voter intention, to take specific actions’. 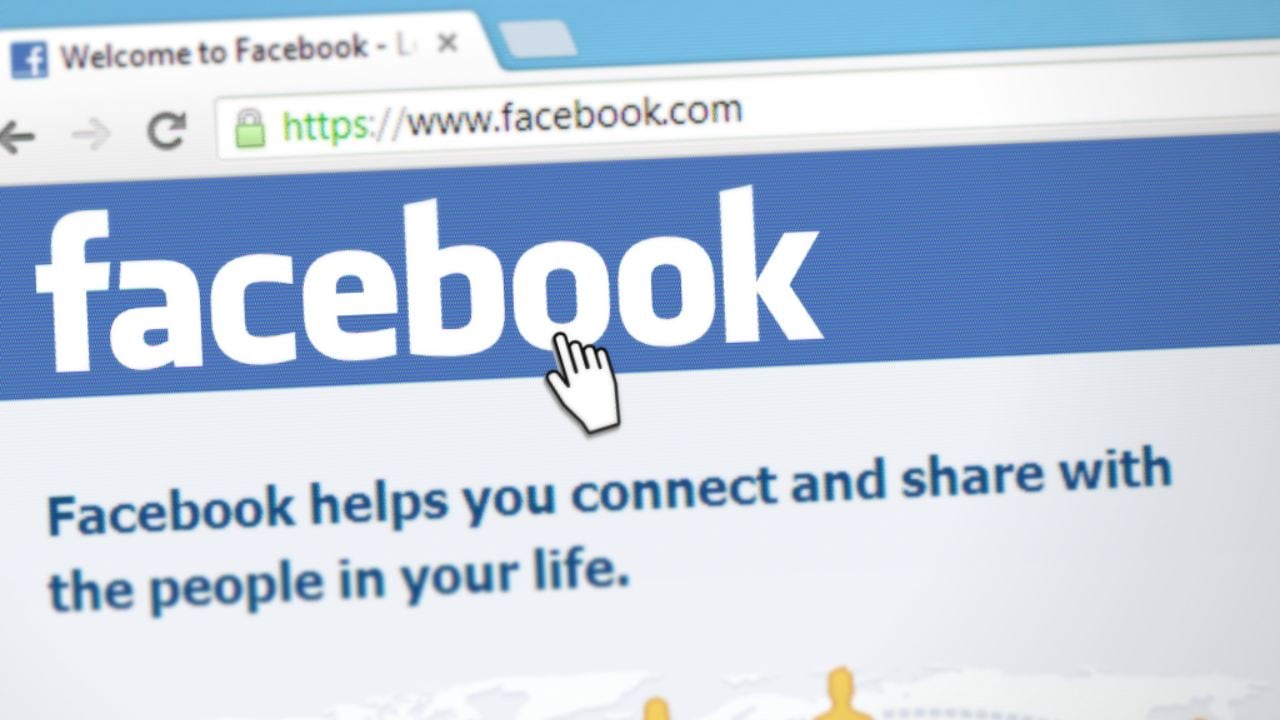 These proposals, as also the now-shelved Social Media Communications Hub (which had suggested ‘moulding’ of public opinion), indicate the use of data analytics can be put to. The violation in the case of Cambridge Analytica was more direct, where the data taken of users was in itself illegal. Looking at the draft Personal Data Protection Bill from this view, there are provisions that can lawfully enable such use. For instance, the exemption to research, the exemption to state processing and allowing the use of publicly available data for ‘reasonable purposes’ (to be specified later) are points of concern. The new approach of treating data as a national, governmental asset (under the draft E-Commerce policy as well) only adds to the concerns.

Drawing the line between legitimate uses of data such as using data analytics for identifying a target audience, and illegitimate uses such as manipulating public opinion thereby is thus another challenge. Either the election rules or the privacy law must impose restrictions on the use that data can be put to for political campaigning and other political activities.

In particular, the new guidelines move from a specific direction to remove specific content to a general direction to monitor content, a rule which goes against established principles of intermediary liability (such as under the Shreya Singhal case). 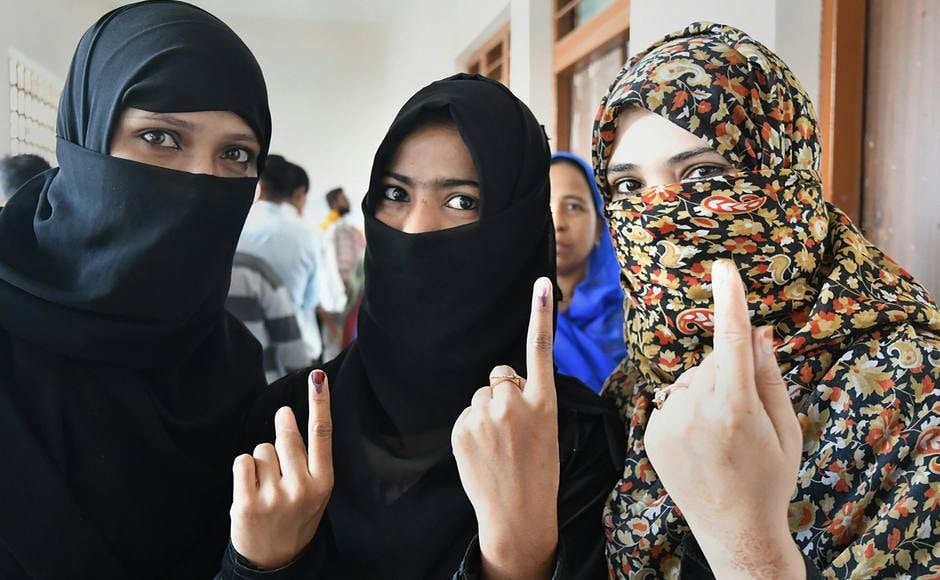 File photo of voters at a polling booth in Madhya Pradesh. PTI

The guidelines issued by the EC are good first steps. The form of the final Code of Conduct will be crucial, and sticking to the present guidelines by the EC alone will be inadequate.

Effectively dealing with an issue like political misinformation will need more, at the least a three-fold approach: to define roles, violations and penalties specific to social media campaigning under the election rules; to define intermediary liability under the relevant rules; and lastly, to impose restrictions on the uses data can be put to under privacy rules.