The NUIS will provide anytime-anywhere access to government services, delivering real-time updates while ensuring a KPI based service delivery

Vikas Kanungo, senior consultant World Bank - Smart Cities, Digital Platforms and Services explains how the government felt the need for NUIS. He says, “It is been four years now that the Smart Cities scheme has been launched. By 31 March, around 1 lakh crore tenders have been done. They have moved from planning and conceptualisation state to the implementation stage. However, the capacity at the city level remains very low. Smart Cities is all about using Industry 4.0, Digital Technologies and IoT, whereas the commissioners of the cities or special purpose vehicle (SPVs) guys typically are urban people. They know how to dig roads, how to install lamp posts but they have never done cyber-physical integration in their life. That capacity to do cyber-physical integration and make infrastructure intelligent or smart needs to be created in cities. Expecting that we will be able to quickly train the city commissioner and everybody in SPV team in Industry 4.0 technologies is difficult. So we will have to look for skill of capacity enhancement. It means that we create a shared service platform for each State, the way state data centres were created. The move to go to a shared service kind of project is now being understood by the government of India. They have now launched an initiative to create the National Urban Innovation Stack. The process has just started and it will take some time. The pilot testing of prototypes has already been done.”

The NUIS has been envisioned as a shared infrastructure which will be available to all stakeholders. Citizens, academicians, government, NGO’s, Industry and other stakeholders in the urban space will be able to access the infrastructure. The same will help in reducing duplication of effort and facilitate interoperability. States and cities will have a choice to customise the solutions enabled through NUIS according to their needs. This will create an equal opportunity for all cities to implement solutions which are based on cyber-physical integration.

The third layer will be India Urban Data Exchange (IUDE) which will help facilitate data discovery and sharing between various stakeholders in the urban system, using open standards and APIs.

The fourth layer will be of Urban Solutions Platforms (USP) which will have a functional solution that can be assembled by urban stakeholders like National Learning Platform, Citizen Centric Smart Government etc.

As per government statement in Parliament a total of 5,151 projects worth Rs. 2,05,018 crore have been included by the selected 100 cities in their Smart City proposals. These projects are executed through the convergence of resources from central/state government/local body as well as externally funded Schemes/projects. It also envisages around 20 percent of the funding through Public-Private Partnerships (PPPs). So far, Rs 13,846.20 crore has been released to State governments/Union Territories (UTs) under the mission. As on 30 November 2018, 2,342 projects worth Rs 90,929 crore have been tendered, of which 1,675 projects worth Rs 51,866 crore are under implementation/have been completed. The pace of implementation of these projects has picked up significantly during the last year. There has been a 290 percent increase in projects tendered, 332 percent increase in projects grounded/completed and 479 percent increase in projects completed since October 2017.

According to Dinesh Harode, senior Urban Planning/Management Specialist, IPE Global Limited, “Projects worth Rs 1 lakh crore are under implementation. They have been awarded and are at different stages of implementation. If you talk about major projects, they are integrated control and command centres which are being made in most of the cities. Some of them are already operational like in cities of Bhopal, Vizag, Surat and Ahmedabad. They are now going to the next level of integrating various kind of data and helping the policymakers. Supervisory control and data acquisition (SCADA) interventions are being made for core utilities like water and sewage.” 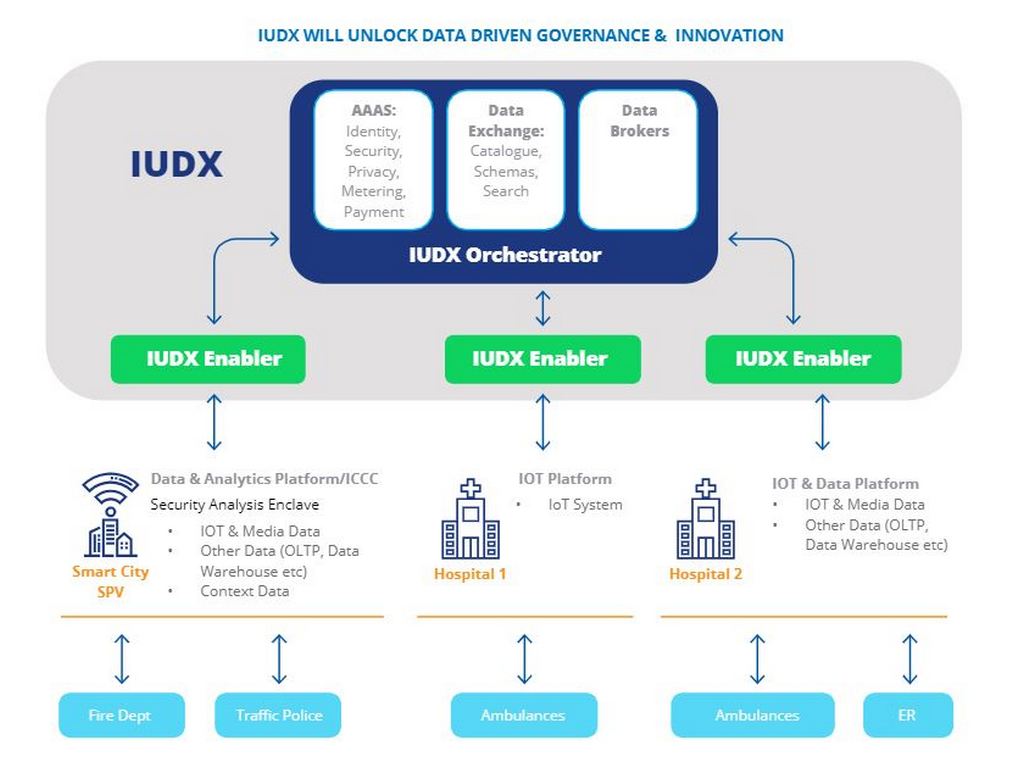 Surajit Biswas, head e-Governance Solutions, AVP, at 3i Infotech Ltd spoke in his personal capacity, “Smart City, in my opinion, has seen partial success and the success percentage is on the lower side. Among the cities I know, Bhubaneswar, Vishakhapatnam, Indore have made some visible changes, though its actual impact on the citizens is not known yet. I understand that it may take some time to see actual impact on social-economic development, while infrastructure change can be visible. However, most other cities are far away from the objective. In my view, the foremost reason for lack of progress is the inability to provide professional leadership to the SPV clubbed with autonomy. Today whether it's documented or not, most smart city management is marred by bureaucracy and lack of transparency. The autonomy of SPV is being used as a means of easy manipulation. “

The government is trying to address such issues in the implementation of smart cities scheme. Kanungo adds, “World Bank has created a knowledge platform for Smart Cities. Talks on how to build this stack came from interactions under the Smart Republic Initiative. Some people from Europe representing Fiware Foundation has done a similar project in 129 cities across 40 countries presented this concept of having an open standard based platform. The World Bank commissioned a small prototype, then the successful prototype was shown to the ministry. They wanted them to do it at a national level. Further, the bank is trying to build a bigger project under the capacity building programme. There are about nine universities from Australia and 12 from Europe and a couple of them from the US who have these training programmes for Smart Cities. Under the World Bank project, we already have got an expression of interest from all these universities willing to be part of NIUS once it is created. Our role is to facilitate interaction amongst all the stakeholders."

The NUIS will provide anytime-anywhere access to government services, delivering real-time updates while ensuring a KPI based service delivery. With the increased availability of open data, Citizens can collaborate with their government with higher trust and with increased frequency. It will also empower field level officials and the government will be able to drive and monitor national urban policy and practice in a focused manner by leveraging NUIS.

RERA: All states may notify rules under realty law by July-end, says govt