The Supreme Court on Tuesday agreed to hear a plea of Facebook Inc for the transfer of cases related to demands for linking of social media profiles of users with Aadhaar number, pending before the high courts of Madras, Bombay and Madhya Pradesh to the apex court.

The top court issued a notice to the Centre, Google, Twitter, YouTube, and others and sought their response by 13 September.

A bench of justices Deepak Gupta and Aniruddha Bose said the notices to the unserved parties should be sent through e-mail. 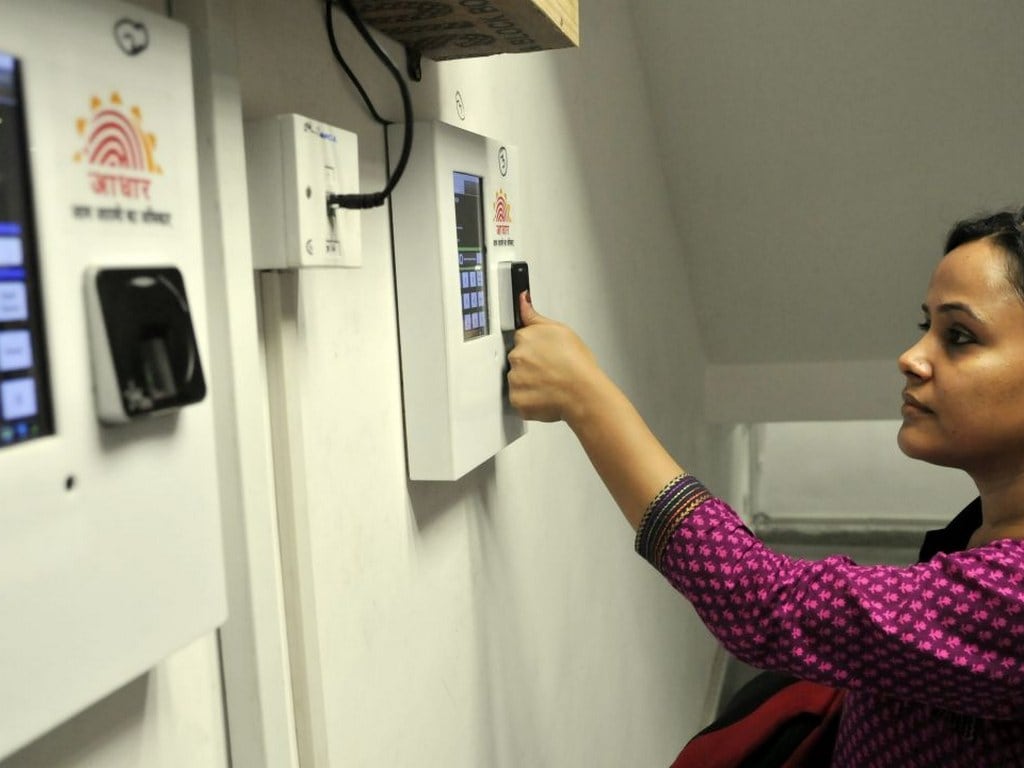 Tamil Nadu government told SC that social media profiles of users need to be linked with Aadhaar numbers to check the circulation of fake news.

The bench said the hearing in cases related to the linkage of social media user profiles with Aadhaar pending before the Madras High Court will continue but no final order will be passed.

The apex court on Monday was told by the Tamil Nadu government that social media profiles of users need to be linked with Aadhaar numbers to check the circulation of fake, defamatory and pornographic content as also anti-national and terror material.

Facebook Inc had said that it cannot share the Aadhaar number with a third party as the content on its instant messaging WhatsApp was end-to-end encrypted and even they do not have access to it.

"Transfer would serve the interests of justice by avoiding the possibility of conflicting decisions from the four common cases. Indeed, avoiding conflicting decisions is particularly necessary here to ensure that users are afforded equal privacy protections across India, and to prevent the infeasible situation where the Petitioner, which operates a uniform platform across India is ordered to link Aadhaar information for users only in certain Indian states but not others," stated the petition as reported by LiveLaw.

This has reopened the privacy debate. Especially considering the Supreme Court had ruled in its historical judgement, that Aadhaar linking wasn't mandatory, except in certain cases such as receiving government subsidies or linking to PAN card. The SC had, in fact, had ruled that mandating the linking of Aadhaar to an individual’s bank accounts and mobile numbers, respectively, to be unconstitutional. Therefore, banks and telecom operators can no longer insist that bank accounts and mobile numbers be linked with Aadhaar. Similarly, they cannot deny services to individuals who refuse to provide Aadhaar numbers. What happens to existing accounts and mobile numbers linked with Aadhaar, is unclear.

With this background, the reasoning given to connect Aadhaar number to social media profiles doesn't seem to be on strong grounds.

I thought this petition was filed by some random activist!!! Govt itself wants to link social media accounts with aadhaar!!!!! https://t.co/xI03V5kwZn

I’d go off social media happily rather than link my Aadhaar to my accounts. Nothing good ever comes out of surveillance by gorments.
If gorment does this, junta should press on for stronger RTI on every single decision taken by the gorment. You can’t have one way surveillance.

This is theoretically amazing. FaceApp and Cambridge Analytica can just directly steal our Aadhaar numbers.

Once #Aadhaar is linked to our social media accounts, this is what will happen to anyone criticizing the govt. Worse, they will be arrested under some arcane law and harassed till they break. Standard model used by authoritarian regimes. https://t.co/4qe0MyjhPs