The Supreme Court has sent out notices Centre, Google, Twitter, YouTube and wants a response by 13 September.

Aadhaar is slowly penetrating into every aspect of Indian life and soon it could be part of your social media profile as well.

The Supreme Court on 20 August agreed to hear a plea of Facebook for the transfer of cases related to demands for linking of social media profiles of users with Aadhaar number, pending before the High Courts of Madras, Bombay and Madhya Pradesh to the apex court. 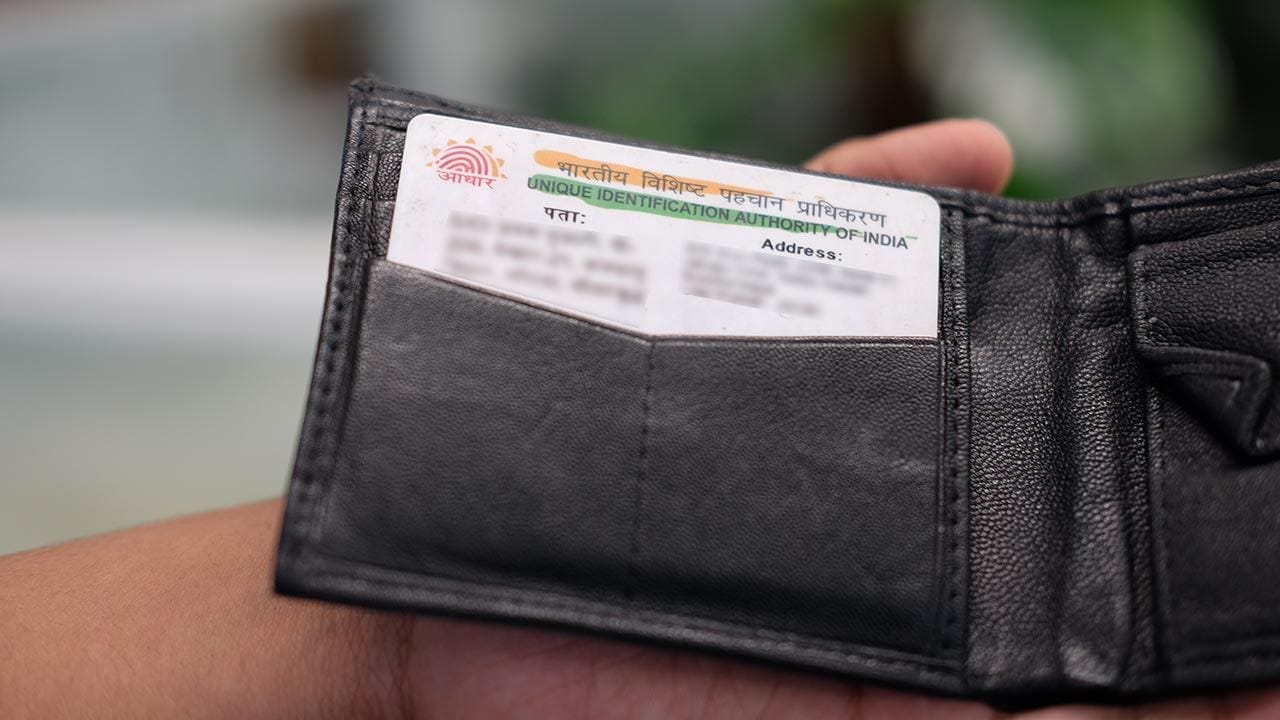 It is not only Facebook that is on the radar. The Supreme Court has sent out notices to the Centre, Google, Twitter, YouTube and others and wants a response by 13 September on the matter. Here's a look at the events leading up to SC's decision today.

Back in April 2019, as per a report by Business Standard, the Tamil Nadu government had directed various representatives of social media companies and law enforcement authorities to discuss issues relating to sharing of user data and prevention of cybercrime. The meeting, which was held from 20 to 27 May pointed out that the linking of Aadhaar to a person's social media account was one possible way of tackling cybercrime.

In the same month, as per IANS, a PIL had been filed in the Supreme Court by advocate and Delhi BJP leader Ashwini Upadhyay which sought to link Aadhaar with social media accounts. The main reason for this was the presence of fake accounts on these platforms which could be used to instigate riots and communal clashes.

In July, it was found out that the Tamil Nadu government had also been working with an IIT Madras professor to work on a method to trace the origins of WhatsApp messages to curb the spread of fake news.

On 13 August, Facebook then filed a transfer plea in the Supreme Court pertaining to the lawsuit regarding the government's request for WhatsApp to enable traceability of its messages. WhatsApp had been asked in June to "digitally fingerprint every message sent on its platform without breaking its encryption". Facebook in its response had stated that this wasn't possible as WhatsApp has end-to-end encryption which prevents anyone from reading user messages.

On 19 August, the Tamil Nadu government had requested a mandatory linking of Aadhaar to a person's Facebook account for keeping in check terrorist messages, pornography and fake news.

Back in November 2018, the Supreme Cout had questioned Trinamool Congress MLA Mahua Moitra over her claim that the Centre's move of hiring a social media monitoring agency was aimed at "mounting surveillance on social media platforms".

The Social Dilemma review: Netflix documentary ventures into the spooky side of technology