The last date of registration is 30 September 2019 and entries from all over the world are allowed.

NASA is sending another rover to Mars next year which they have aptly, but rather unimaginatively, named Mars 2020.

While it may be a few years until a human being sets foot on the planet, NASA is offering everyone a chance to send their names to our neighbouring planet.

The rover will carry the names of people (852,409 and counting) on stencilled chips.

Mars 2020, like its predecessors, will search for past microbial life, characterize the planet’s climate and geology and also collect samples of Mars to get back to Earth, according to a statement by NASA. People who register will get a souvenir pass like this one. image credit: NASA

People from all over the world can add their name to the growing list and get a souvenir boarding pass to Mars. So far, NASA hasn't set a limit on the number of names that will be sent aboard the rover.

The Microdevices Laboratory at NASA's Jet Propulsion Laboratory in California will use an electron beam to stencil the names onto a silicon chip. The lines of text will be smaller than one-thousandth the width of a human hair (75 nanometers). At that size, more than a million names can be written on a single chip that is smaller than a one rupee coin. The chips will ride on the rover under a glass cover. 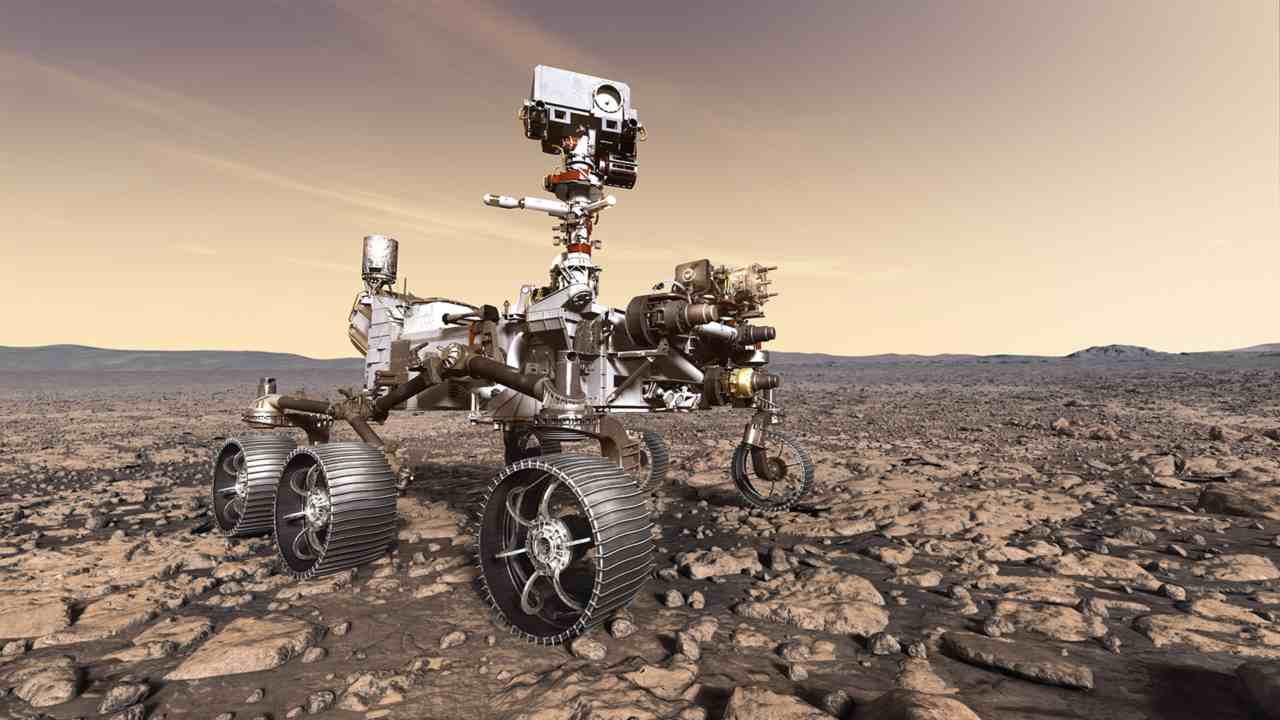 You can register your name here. The last date for registration is 30 September 2019.

Step 1: Go to the site and type in your first and last name

Step 2: Look for your country in the list provided

Step 3: Type in your postal code

Step 4:Type in your email id

And you're done! You'll be taken to a page with your souvenir boarding pass and you can download it, print it out or embed it as you see fit.