The Batman Arkham series of games has been a benchmark of how games based on superheroes should be made. It also implemented a robust combat mechanics that still feels solid and it actually went on to inspire other games to adopt the same. 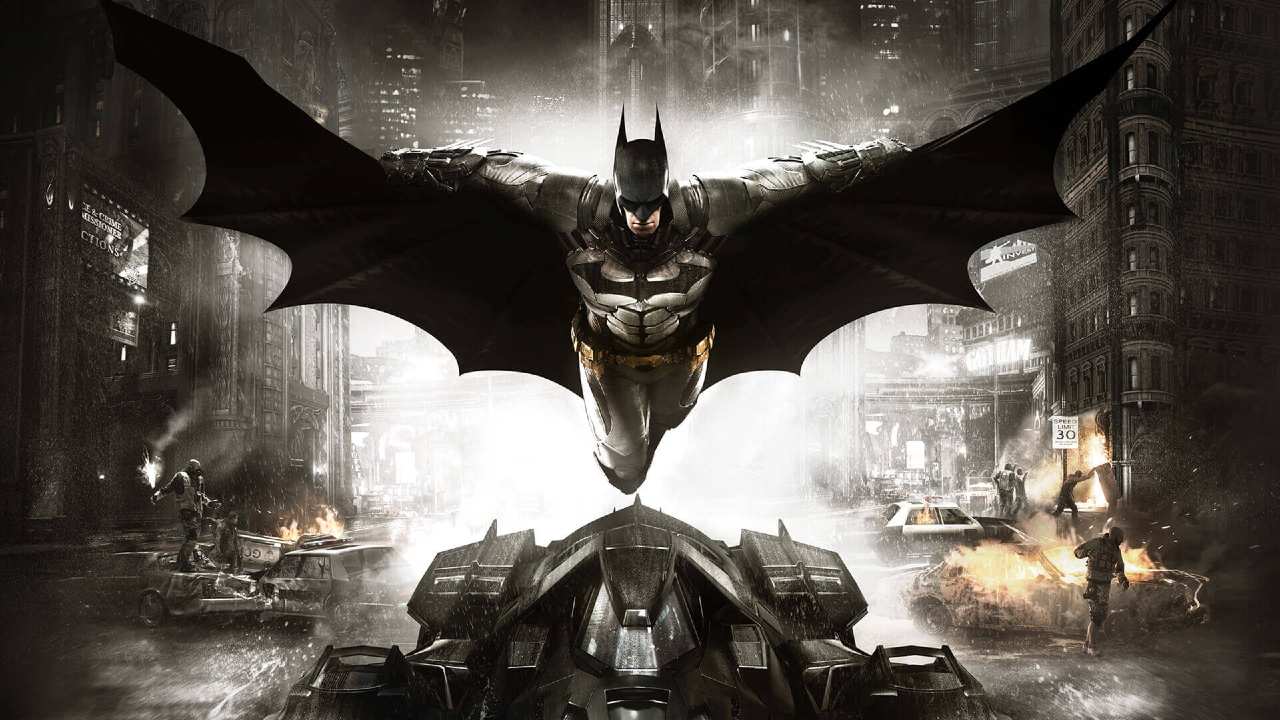 Teased on its official Twitter account, developer WB Games Montréal posted two videos. The first one was on Batman Day to celebrate Batman’s 80th anniversary but it snuck in three logos in flashes at different points in the rather plain-looking video. Initially, it might have seemed normal for a Batman game developer to celebrate this occasion. However, the account hadn’t tweeted since around the time Arkham Knight was launched. The sudden activity was clearly indicative of some developments happening at the studio.

@WBGamesMTL is proud to celebrate Batman’s 80th anniversary with rest of the world during #BatmanDay #Batman80 pic.twitter.com/4VGz9kBWxj

Batman comics writer Scott Snyder quoted the tweet using a ‘bewarethecourtofowls’ hashtag. The tweet was instantly deleted but some people were quick enough to grab a screenshot. For those unaware, Scott Snyder is a well-known comics writer who has been writing Batman stories for a long time including ‘Court of Owls’.

Did Scott Snyder just tease the Court of Owls being involved in the next WB Montreal's project? The tweet has been deleted, but not before someone got a screencap of it. #bewarethecourtofowls pic.twitter.com/fk2scxnC9u

While people were busy trying to decode the mysterious symbols, the studio posted another teaser video that gave us a better look at the symbols. It also had the text “Capture the Knight”. As speculated by PlayStation LifeStyle, all the images indicate the Court of Owls, except the one with the demon’s head that’s a straight reference to Ra’s al Ghul. This means, just like the other games, we’re going to have multiple villains and Ra’s could be making a comeback.

There isn’t any confirmation about the dates but there’s an upcoming PlayStation State of Play live stream along with an Xbox Live event tomorrow. We are hoping to hear an official announcement about the game in one of these two events, or both.

If you’re excited about an upcoming Batman Arkham game, you should know that Epic Games is giving away three of the four Arkham games for free including Batman: Arkham Asylum, Batman: Arkham City and Batman: Arkham Knight. It’s the best time to get back to the iconic series before a new game comes out. The offer also includes LEGO Batman trilogy and it ends on 26 September.