More details about the virtual reality game from the Half-Life franchise will be revealed on Thursday.

Valve Software has finally created an official Twitter account and its first tweet is an announcement of Half-Life: Alyx, a virtual reality game that will be based on the popular Half-Life video game franchise. 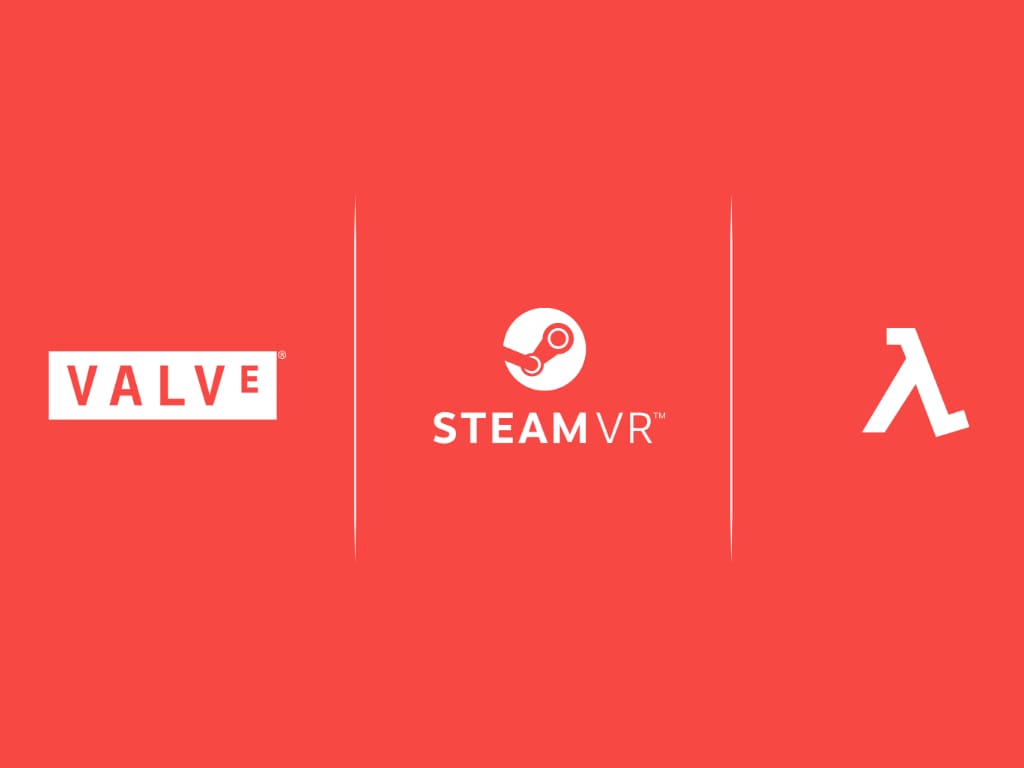 It has been more than a decade since the last game, Half-Life 2: Episode Two, was launched and more than two decades since the first game came out to start it all. The VR game seems to be based on Alyx Vance, who was an ally to Gordon Freeman, the protagonist of the series. Valve is holding onto details about the game until an official announcement this Thursday.

Valve was reportedly building three VR games out of which, Half-Life: Alyx is definitely one of them since it’s being called a “flagship” game. It isn’t clear whether the other two games are going to be from the different franchises (original games?) or is it going to be a trilogy. The former seems to make more sense. Valve is kind of allergic to the number ‘3’ since most of its original games have never touched that number: Half-Life 2, Left 4 Dead 2, Portal 2, Team Fortress 2, Dota 2.

We’re excited to unveil Half-Life: Alyx, our flagship VR game, this Thursday at 10am Pacific Time.

Can’t wait to share it with all of you! pic.twitter.com/BupFCxSrTw

This piece of news is going to be exciting for video gaming veterans who get sparkly-eyed on any update teased around the Half-Life franchise. More details will be coming in a couple of days.

Valve teases its VR headset for the first time, will likely be named Valve Index

Datamining results in references to Source 2 in Source Filmmaker

The most anticipated games of 2020 — from The Last of Us II to Half-Life: Alyx and Cyberpunk 2077

Half-Life 3 may be announced at Gamescom