A Valve Index listing mentions a shipping date beginning from 15 June along with its specs.

Valve might have slipped out the shipping and preorder dates of its upcoming VR headset called the Valve Index. The product page briefly appeared on its website but it has been taken down now. Apart from the shipping date, the listing also stated what owners will receive in the box and some of the specifications of the headset. 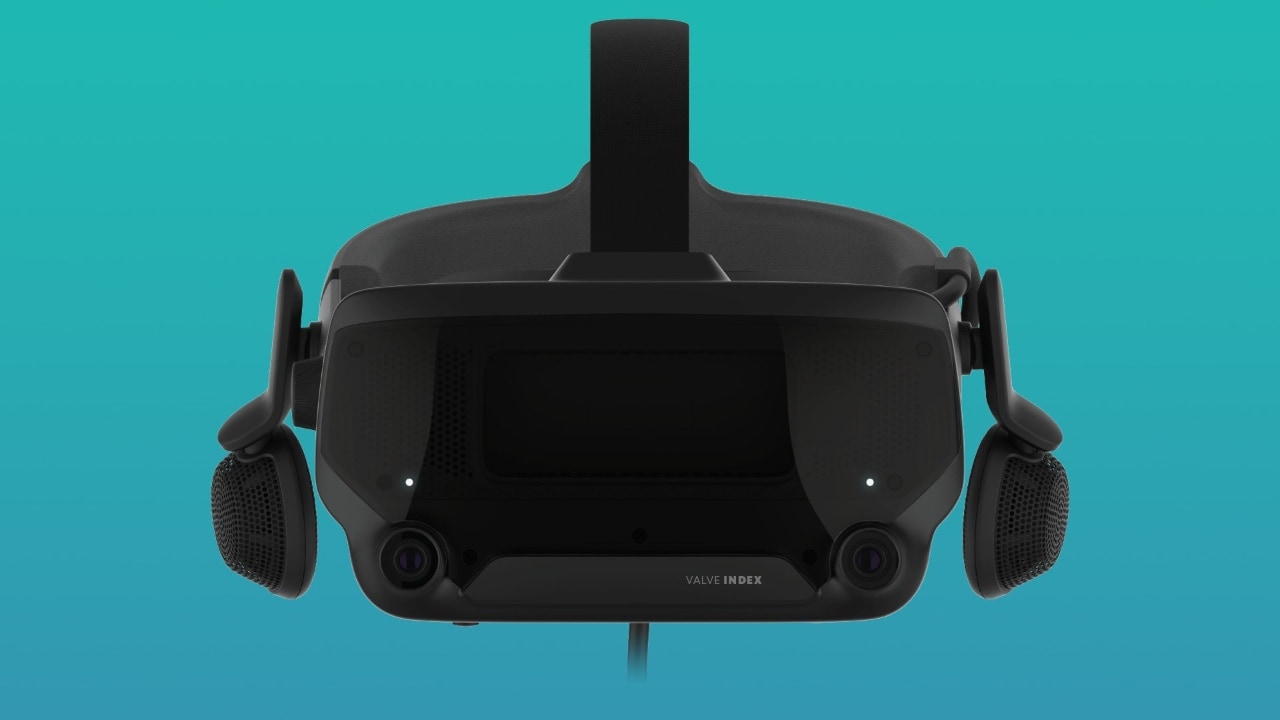 Twitter user Wario64 managed to capture a screenshot of the product page. The box will include the Valve Index VR headset, integrated headphones, a tether with DisplayPort 1.2 and USB 3.0 connectors, a power adapter and regionalised power adapter plugs, two face gaskets (narrow and wide) and a cleaning cloth. According to the minimum system requirements, it will need at least an NVIDIA GTX 970 graphics card and the recommended requirements mention a GTX 1070.

This means that the base stations and controllers aren’t going to be included in the box. They have to be bought separately. Both the products were linked on a separate page but the links didn’t work.

The Verge reached out to Valve about the listing and all the details on the product page was confirmed by them.

Additionally, Valve stated that the ‘Knuckles’ prototype controllers are going to be called the Valve Index Controllers. Slated for an official announcement on 1 May, the shipping date might not be 15 May but it’s targeting the month of June.