A federal judge on Thursday awarded Take-Two Interactive Software, the maker of the 'Grand Theft Auto' series, a preliminary injunction to stop a Georgia man from selling programs that it said helps players cheat at the best-selling video game 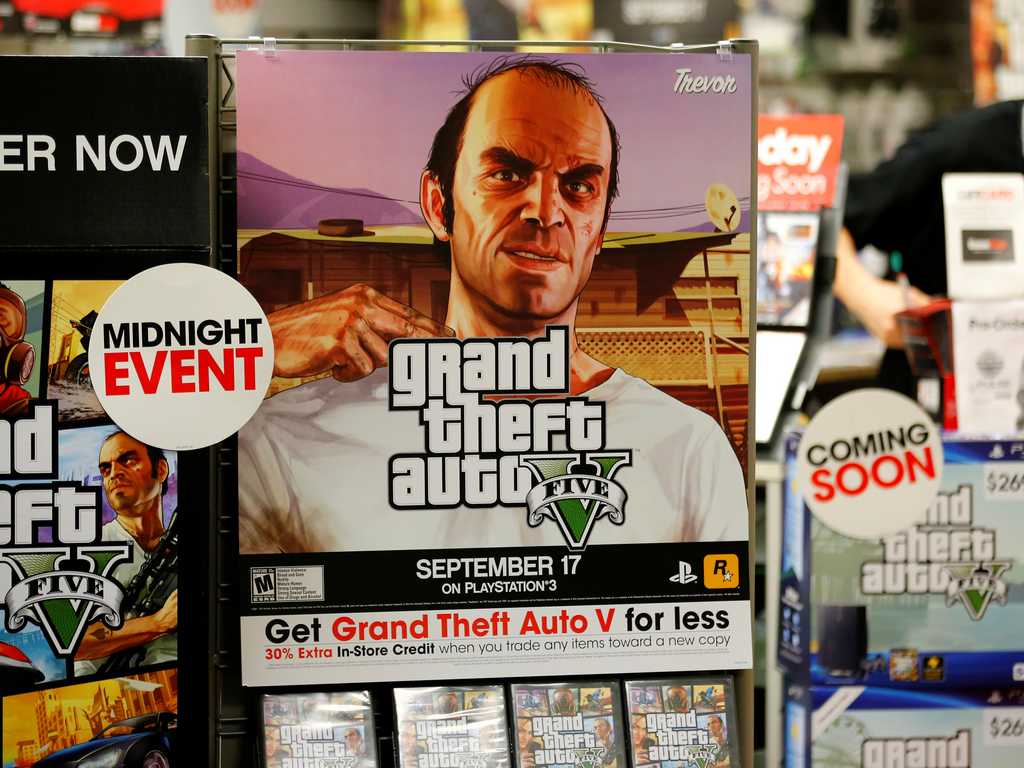 A promotion for the computer game "Grand Theft Auto Five" is show in a Game Stop gaming story in Encinitas, California. Image: Reuters

US District Judge Louis Stanton in Manhattan said Take-Two was likely to show that Zipperer infringed its “Grand Theft Auto V” copyright and that his programs would cause irreparable harm to its sales and reputation by discouraging users from buying its video games.

Stanton also said an injunction would serve the public interest by encouraging Take-Two to invest more in video games and was appropriate because of the “high risk” that Zipperer, who claimed to be unemployed, could not afford damages.

The judge dismissed an unfair competition claim against Zipperer, who according to court papers lives in Ellabell, Georgia, west of Savannah.

A lawyer for Zipperer did not immediately respond to requests for comment.

Take-Two said in a statement it will keep pursuing legal actions to avert “disruptions” to its multiplayer gaming community.

The New York-based company has lost at least $ 5,00,000 because of Zipperer’s programs, according to its March 23 complaint.