Intel recently announced that it will be launching its own line of discrete GPUs sometime in 2020.

If you’ve not been following PC news in a while, Intel recently announced that it will be launching its own line of dedicated graphics cards (GPU) sometime in 2020. To that end, Intel has been building up a GPU division by poaching AMD top brass. AMD and Nvidia are the only other dedicated GPU makers in the PC space.

If and when they’re released, Intel XE will be Intel’s first dedicated gaming GPU. No details have yet been revealed, but it seems like Intel is working on developing its own graphics architecture to take on AMD and Nvidia in this space. Raja Koduri, ex-Senior VP and Chief Architect at AMD joined Intel last year to help with this project.

At last, the Renderings are complete!

Today, I am sharing a personal concept art for Intel's dGPU visuals.

The graphics chips are expected to be scalable across the board with options ranging from low-end discrete cards to some for high-end computing workloads. The chips are expected to be built on Intel’s 10 nm process, which might seem to be behind AMD’s 7 nm process, but it’s still way too early to pass judgement on the manufacturing process. All things being equal, a smaller manufacturing process means that the chip will run cooler and more efficiently than one made on a larger process.

The fan-made render of the chip looks far more appealing than the one shown off in Intel’s teaser earlier this year. The render features blue lighting (Intel is Team Blue, after all) and a dual-slot design. 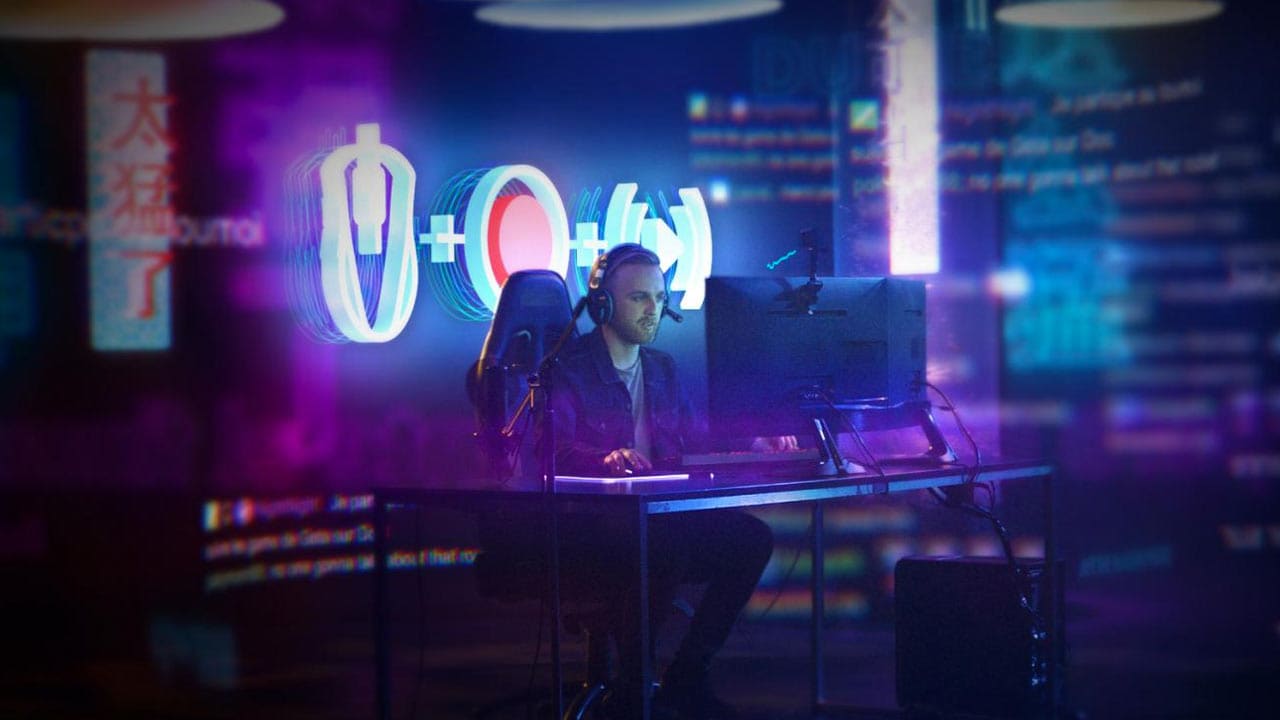