Steam Winter Sale 2019: The best PC game deals that you might have missed

Here's a list of some of the best PC gems that you might have missed this year.

Steam's Winter Sale for 2019 is live and packed to the brim with deals across the board. While AAA games like Hitman 2 and Shadow of the Tomb Raider are sure-fire stocking stuffers this Christmas, there are quite a few indie gems that might have passed you by. Here's a list of some of the best PC gems that you can get your hands on today, and at a discount at that.

If you’re looking for the best, most brutal tactical shooting experience out there, you can’t go far wrong with Insurgency: Sandstorm. The game is far more realistic than games like Call of Duty or Battlefield, and it’s certainly more challenging.

The game has only been out a few weeks, so it’s not been discounted by much, but it is the successor to one of last year’s biggest shooters and it has already acquired quite a fan following of its own.

If you’re one of the lucky few who’s toting around a VR headset, the one game you cannot miss is Superhot VR. If you’ve ever wanted to relive those epic slo-mo fight scenes from The Matrix, this is the game for you. As the developer described it, this game’s “elegantly brutal world” is one that’s best experienced in VR.

You’ve been handed the keys to your grandfather’s long-neglected farm and now you must figure out how to live off the land, turning that overgrown wasteland into life-giving farmland. That might sound very boring, but Stardew Valley is anything but. The game is supremely addictive and quite literally impossible to put down.

This game originally came out in 2014 as an Xbox exclusive and has only now made its way to PC. It’s old, but it was easily one of the console’s best games. It’s an open-world game where you spend your time leaping off buildings, skating down power lines and laying waste to your foes by whatever means at your disposal. The game’s irreverent humour means it’s not for the little ones, but if you’re old enough to drink, you’re more than welcome to experience the madness that is Sunset Overdrive.

Kill. Die. Learn. Repeat. Burn those words into your head, because that mantra is what you need to survive this game. Dead Cells is a particularly punishing rogue-like Metroidvania (RogueVania?) that is as addictive as it is challenging. If you’re feeling masochistic, this is the game for you.

If you’re in the mood for something more atmospheric, a game that is packed to the brim with character and deeply rewarding, look no further than Hollow Knight. The game is a 2D Metroidvania, but to describe it as such is almost an insult to one of the best games ever made.

You have a hammer, you have a mouse and your character sits in a pot, and you must now climb a mountain. The premise is simple and the gameplay is point and click, but its very simplicity belies its potential for fun. Once you start playing, you won’t want to stop. 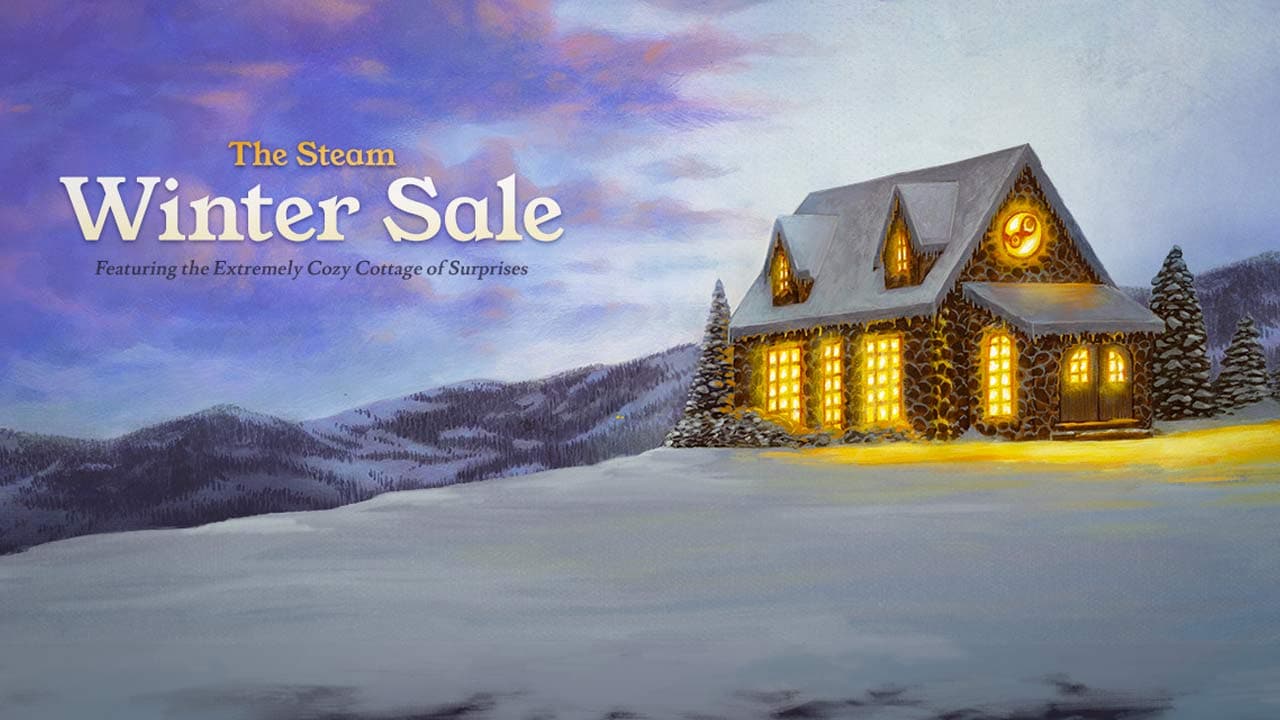 The Steam Winter sale will run till 3 January. Image: Steam

Burkina Faso asked France to move its troops out of the country, confirms diplomatic note

Peshawar mosque attack: The rise and evolution of the Pakistani Taliban