Steam Sale dates of Halloween, Autumn, and Winter 2019 are unofficially out

The first Halloween sale should start next week on 28 October and end on 1 November.

We are almost nearing the end of 2019 but Steam thinks it’s fine to conduct more sales this year itself. And according to leaks, we are going to witness three more sales including Halloween, Autumn, and Winter. 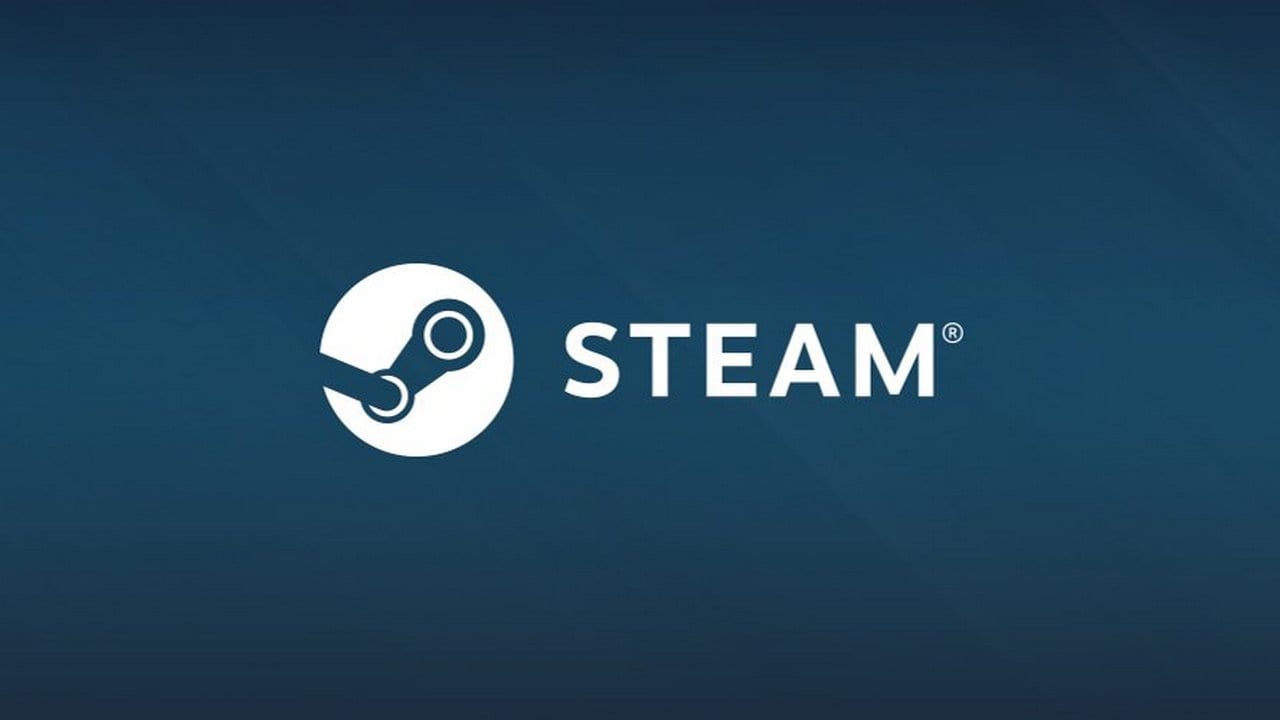 Three Steam Sales are coming this year. Are your wallets ready?

The leak comes from Steam Database on Twitter. For several years, it has been leaking out the dates of every Steam sale accurately. It mentions that several developers have mentioned the dates in multiple places even though Valve asked otherwise.

Multiple developers posted it in multiple places despite Valve asking otherwise. But you know how that goes.

As per the leak, the Halloween Sale begins on 28 October and ends on 1 November. Then comes the Autumn Sale between 26 November and 3 December. Finally, it’s followed by the Winter Sale that starts on 19 December and goes on until 2 January.

There’s no information on the games that will be on sale nor there’s any leak yet on the number of discounts. But just like tradition, we are pretty sure that most of the big AAA titles will be going for sale including bundles and collection packs.

Now that we know Steam is going to have three back-to-back sales until the end of this year, it gives us some breathing room to not splurge all at once in the first sale itself. If you happen to cross your budget, there will be the next sale.