The bad news came to the fore after users took to Reddit to report that Steam Community features have not been accessible to them since 15 December.

In a bid to further strengthen censorship in China, its internet regulators have blocked the Steam Community. The bad news came to the fore after users took to Reddit to report that Steam Community features have not been accessible to them since 15 December. 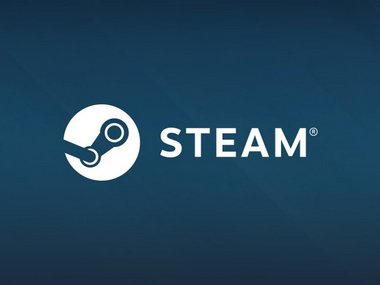 Steam which is one of the most popular digital distribution platforms across the world provides a range of services to gamers through its community including friends lists, groups, cloud saving and in-game voice and chat functionality. As mentioned in a report by GameRevolution, users have confirmed that the Steam Client and Steam Store were left unblocked but stated at least one case where download speeds have been heavily throttled while trying to access the services.

As per the report, Steam has been able to steer clear of government intervention so far in terms of content distribution in the country. Valve, the company which runs Steam has been cooperative with Chinese authorities in the past where Gears of War 4 was removed from the Windows 10 store for being termed as "counter-revolutionary."

GreatFire, an organisation which tracks websites censored or banned by the Chinese government also took to Twitter after its tracker confirmed that the Steam Community has remained inaccessible for the third consecutive day. The website stated in the tweet that the possible cause for its blockage was that "somebody posted something the authorities found disagreeable."

A theory initiated by one of the Steam users state that a major reason for the crackdown on Steam could be to push Tencent's WeGame platform which launched in September. However, the theory is speculative since an official confirmation of the blockage is yet to arrive from either Valve or Chinese government sources.

As of now, Steam users in China can still log into the application and access key components such as the store and their own library.