With Fortnite, Sony is experimenting with cross-platform play for the very first time.

The distant dream of one day playing games cross-platform on PS4 and Xbox One is not so distant anymore. It would seem that Sony has announced an open beta that will allow users to play Fortnite cross-platform between the PlayStation 4, iOS, Android, the Nintendo Switch, Xbox One, Microsoft Windows and Mac. 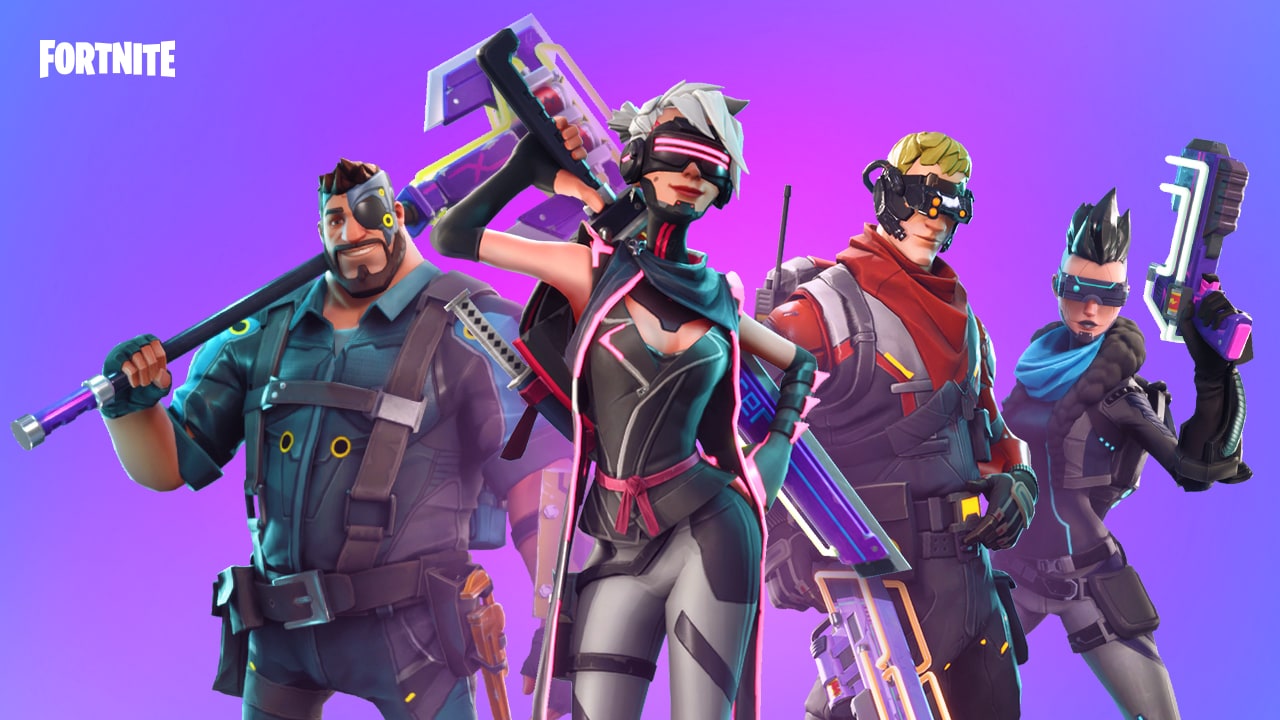 This seems like it was a long time coming since all the above-mentioned platforms apart from the PlayStation were able to play Fornite cross-platform. With this open beta, Sony is experimenting with cross-platform play for the very first time. If all goes well then we may soon see other games that might be able to support cross-platform gameplay. At least that's what the blog by PlayStation says.

It is definitely good to see Sony relenting on its strict no cross-platform policy. It would seem that Fortnite's immense popularity coupled with PlayStation fans' immense displeasure at not being able to play with users on other platforms has lead Sony to introduce this beta feature.

Users can access this open beta starting from today. Looks like the big stepping stone towards cross-platform gaming on two of the biggest consoles on this planet has been taken. Let's hope more games materialise out of this.