Rockstar Games is giving away GTA: San Andreas for free on its new game launcher

If there weren’t enough game launchers already, Rockstar Games has launched its own for its PC games. It’s called Rockstar Games Launcher and players will be able to buy Rockstar games within the digital launcher and also play them. 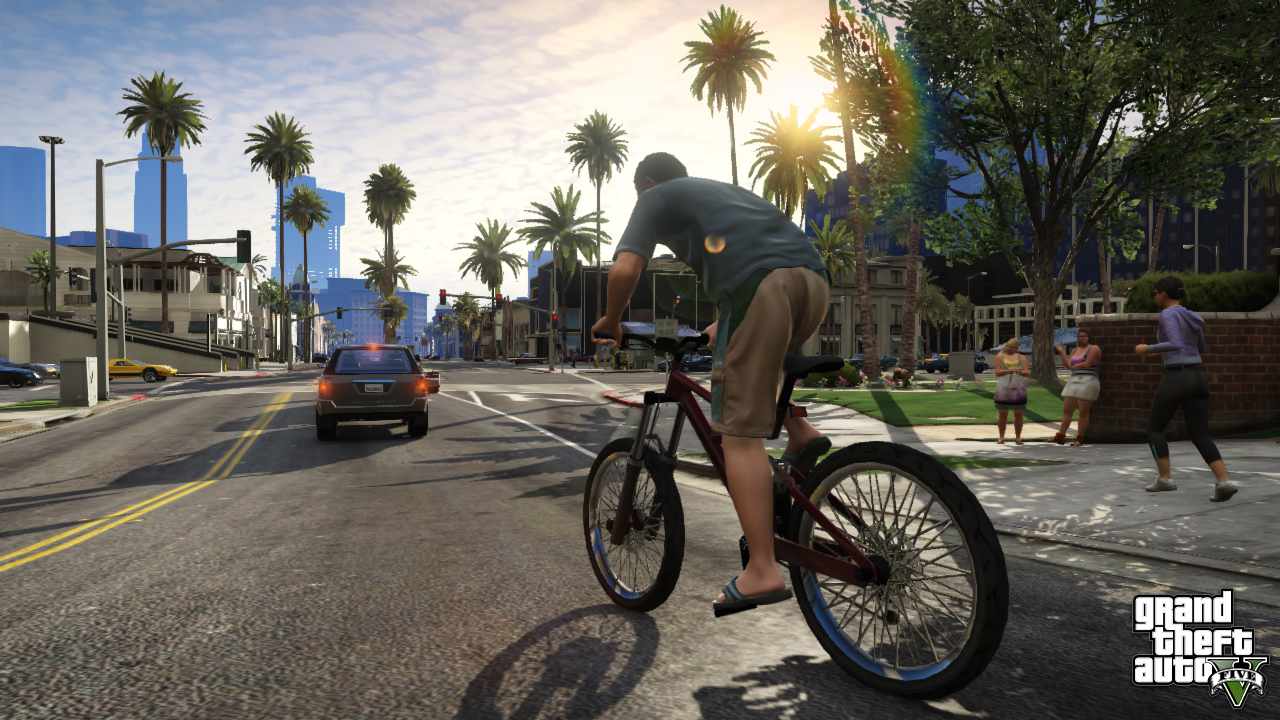 Kotaku reported that the launcher was initially spotted by GTA and Red Dead Redemption fans on Twitter, before its official announcement. Existing users can log in into the launcher with their existing Rockstar Social Club account or create a new one. The new launcher will serve as a single place to list all the Rockstar games owned by the player, regardless of which platform they bought the games.

Certain highlighted features include cloud saves for all supported titles, automatic updates for all the games in the library and a news feed to stay on top of everything Rockstar. Kotaku pointed out that if you own a game on Steam, you have to hit the ‘Play on Steam’ button to run the game.

As an incentive to download the new launcher, Rockstar is offering a free copy of GTA: San Andreas. All you need to do is download the launcher and claim your copy. If you weren’t aware, San Andreas has two different versions on the PC. While the original is the one that’s meant to be played, the Steam version is based on mobile ports that cut down some content. It’s reported that this is the version that’s available in the Rockstar Games Launcher as well. But hey, it’s free.

Do note that not all games are currently supported in the launcher and we aren't sure whether they will be in the future. Here are the PC titles that won’t be supported:

The Rockstar launcher is currently available for download only for Windows users.