The game is officially slated to arrive on 26 October on PS4 and Xbox One. PC release date unknown.

Red Dead Redemption is a sacred name for gamers. The game, originally released as a console-exclusive, is considered by many to be one of Rockstar Games’, the game’s developer, best games. A few years ago, we heard rumours of a sequel.

Since then, PC gamers have been petitioning for a PC release of Red Dead Redemption 2, a petition that seems to have finally paid off. The company has never officially acknowledged that a PC release is in the works, but several dropped hints and proverbial winks have left everyone in the PC gaming community sufficiently confident in an inevitable PC release.

The latest news, however, almost confirms the rumour.

An intrepid Reddit user, who goes by the theinsightfulwatcher, found a LinkedIn profile of an unnamed Rockstar developer who listed work on a PC version of Red Dead Redemption 2 on his profile.

Another Reddit user on the same thread claims that a memo is going out to Rockstar employees, reminding them to not “put stuff like this on their resumes.”

While the game is officially slated to arrive on 26 October on PS4 and Xbox One, we’ve no idea when a PC release will happen. Judging by Rockstar’s past, the PC release, if it happens, should arrive next year.

Red Dead Redemption 2 is expected to be an open-world game in the same vein as GTA V, but it's set in the Wild West and not the modern world. 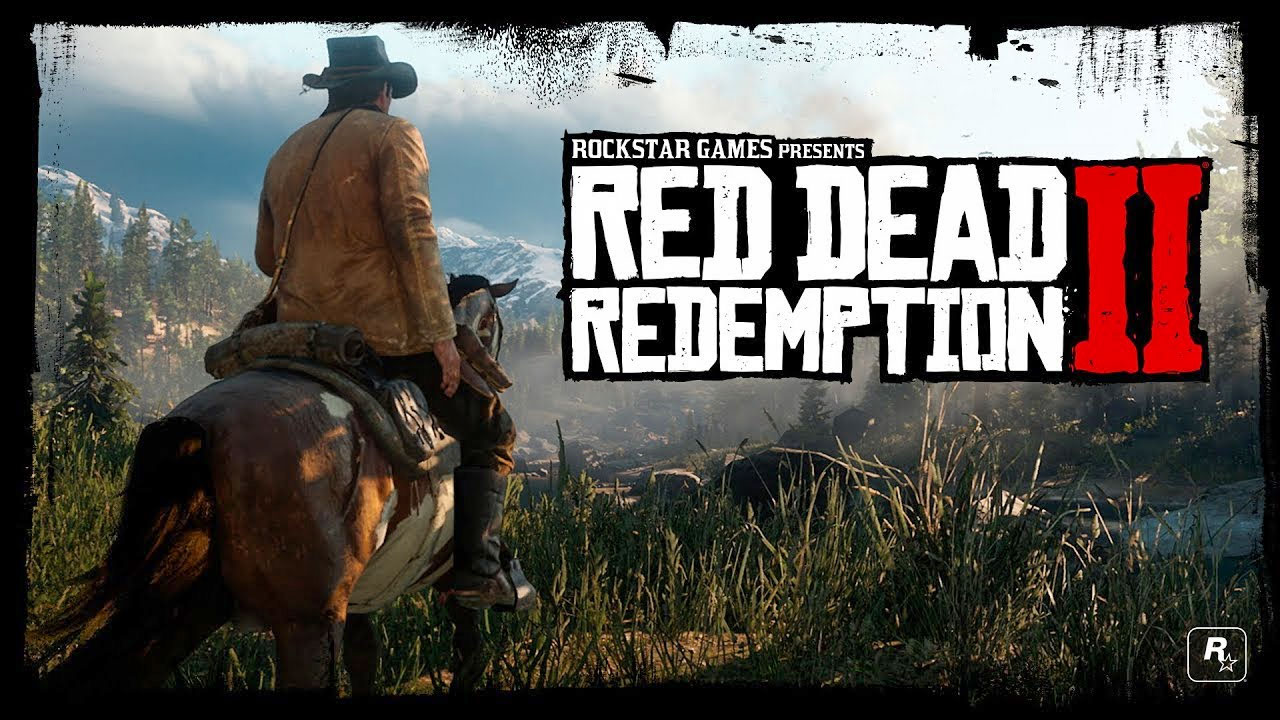 Red Dead Redemption 2 will arrive on consoles this October