PUBG's Update 8 for the PS4 and Xbox is now rolling out on live servers and the newest update brings a host of new features like Weapon Mastery, Controller Preset Type C, auto-equipment of attachments, loot balancing, and more.

The servers of PUBG's console versions were under maintenance until 10.30 am on 27 June, followed by a roll-out of the newest update.

As far as additions go, the new Weapon Mastery system is the most talked-about addition to the title, which adds a new progression system, enabling players to upgrade weapon levels by gaining experience with a particular weapon. 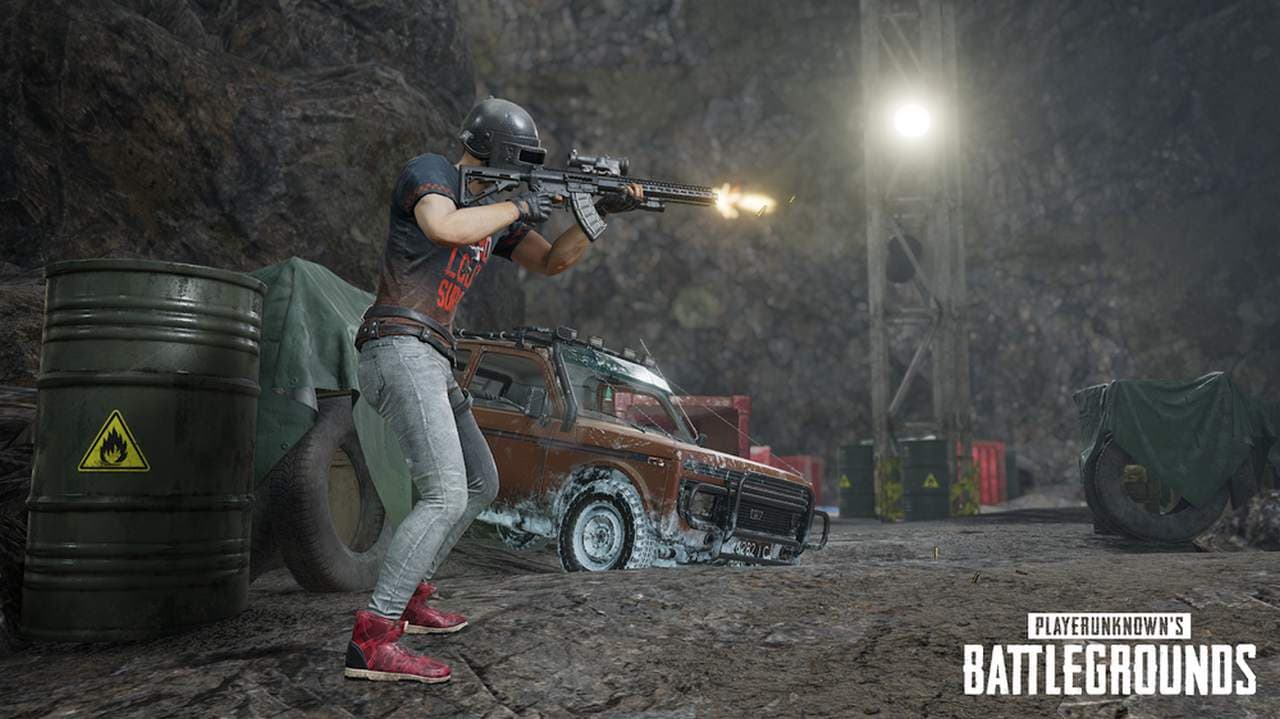 PUBG update 8 for Xbox and PS4 is now rolling out. Image: PUBG Corp.

PUBG developers claim that the new progression system and its rewards, called charms and medals, won’t reset with every passing season and there are as many as 100 levels that can be achieved per weapon. 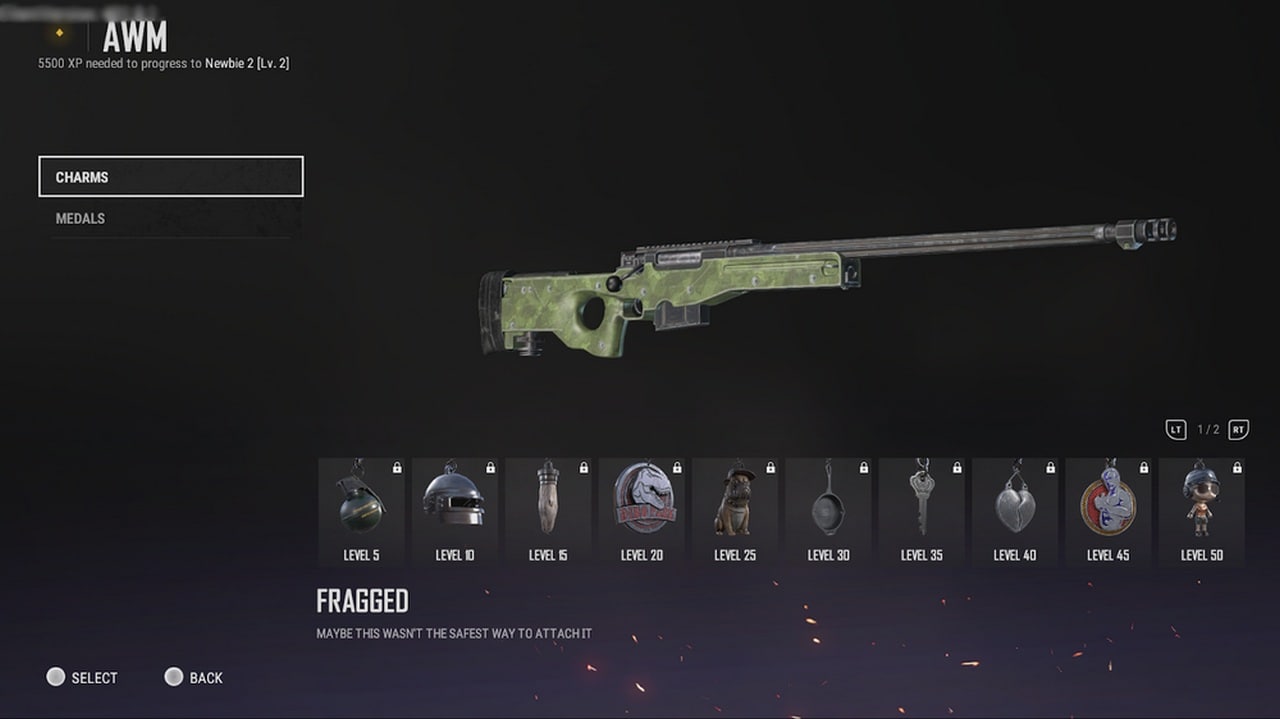 The most notable addition is the new Weapon Mastery system, which adds a new progression system to the game. Image: PUBG Corp.

The game developers are also adding a new Controller Preset to the game called Type C. This new preset is more suitable for players accustomed to the thumb-index-middle finger control style and who heavily rely on leaning and combat strategies.

In addition, players will now be able to automatically pick up attachments for their weapons, which now works the same way as things on PUBG Mobile. Loot is being rebalanced for Erangel and Vikendi maps. There are also numerous bug fixes and improvements to the game. 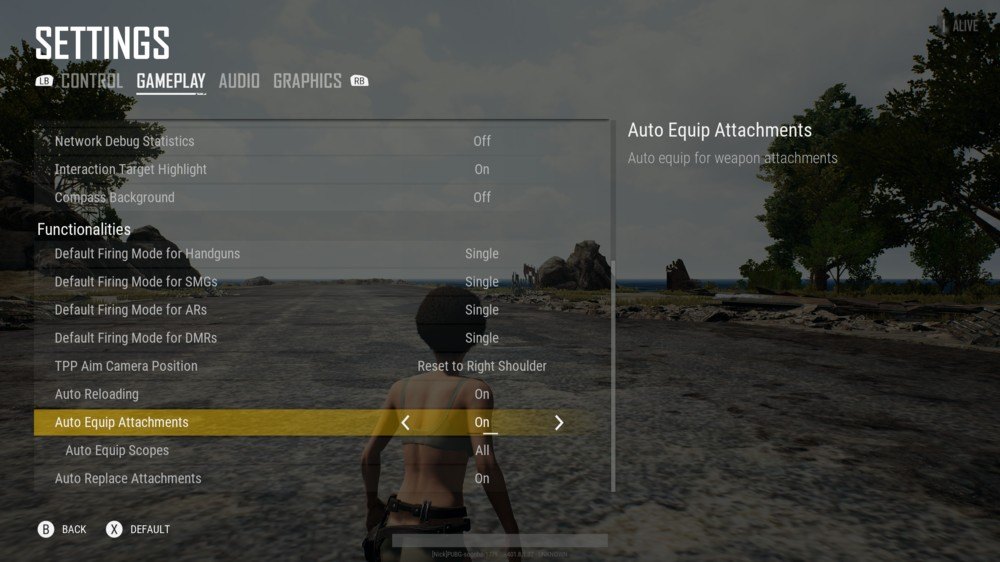 PUBG players will be able to auto equip attachments to their weapons. Image: PUBG Corp.

You can breeze through the detailed patch notes here.

The Xbox and PS4 update for the game arrives days after a new update patch was rolled out for the PC version as part of a public beta. The update brings a host of new additions to the game including some of which have been borrowed from Apex Legends — like the ability to grab onto a ledge, pinging the location of enemies and loot, and more. However, it will be a while before the new additions to the game are made available for the game’s console variants.