Tencent is rolling out the 0.16.5 update to PUBG Mobile that brings several updates to the popular battle royale mobile game. The biggest highlight is the addition of a new mode called ‘Domination Mode’ that introduces a new Town Map. This update also kicks off the Season 11 Royale Pass and it’s called Operation Tomorrow. Along with a new vehicle, the update adds several weapon and item skins as usual. 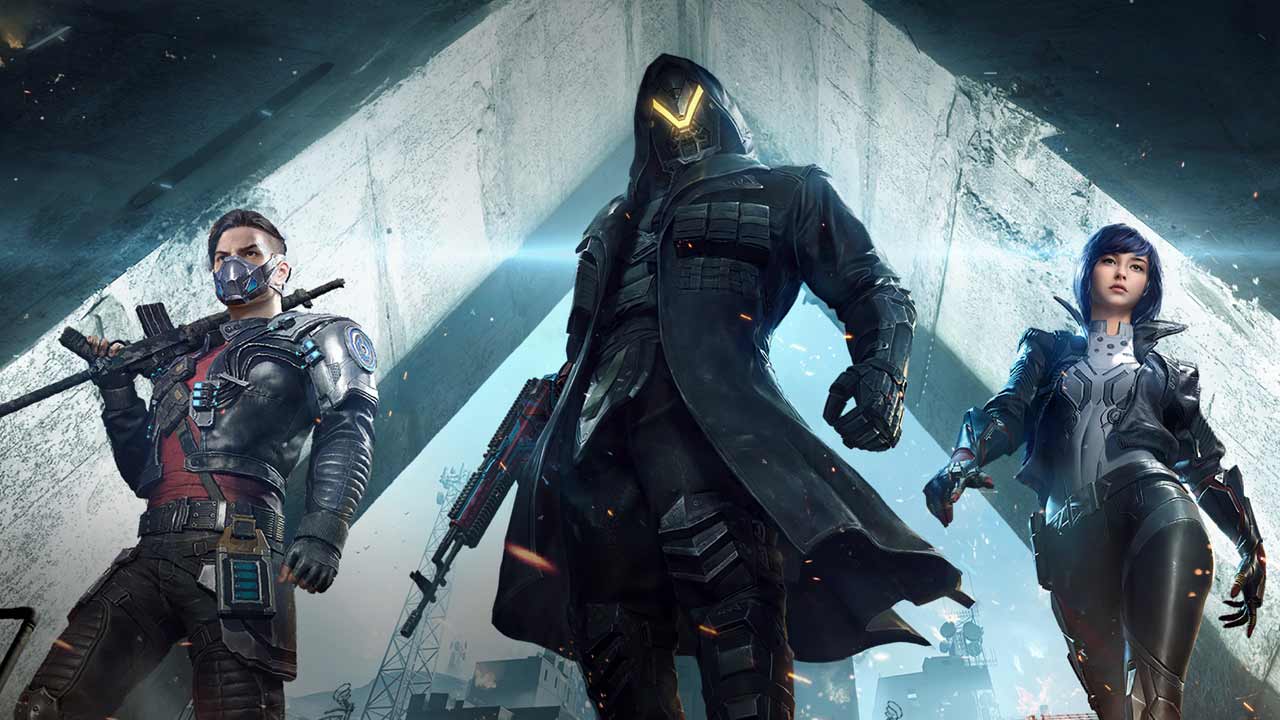 The new Domination Mode is similar to the one on Call of Duty: Mobile where players have to capture bases and hold them off. Any team that successfully holds two out of three bases first, wins the match. However, players will have to capture the bases that are randomly activated. The mode is played on a new map which is called Town Map. Super Weapons Crates will be found in this mode that will make it easier to eliminate enemy players.

There’s a new vehicle making its way into the game. The Light Snowmobile will be available in the Vikendi snow map to make travelling quicker but it has lower durability.

Season 11 has arrived which brings the Royale Pass Operation Tomorrow. It has new missions, rewards and several outfits to unlock. More features have been added to the update including changes to existing weapons. It’s already rolling out and as reported by Gadgets 360, on Android the update size is 0.14 GB and on iOS, it’s 0.17 GB on iOS.