PUBG Mobile says its system runs a detection software which is able to scan for suspect software and modified game data.

PUBG Mobile has become a very competitive sport in India but it still suffers from problems related to hackers who have modified the game to gain an unfair advantage. While PUBG Mobile has been doing a lot over the past year to cut down on such practices, it has now unveiled what all new anti-cheating measures it is taking to keep the game as fair as possible. 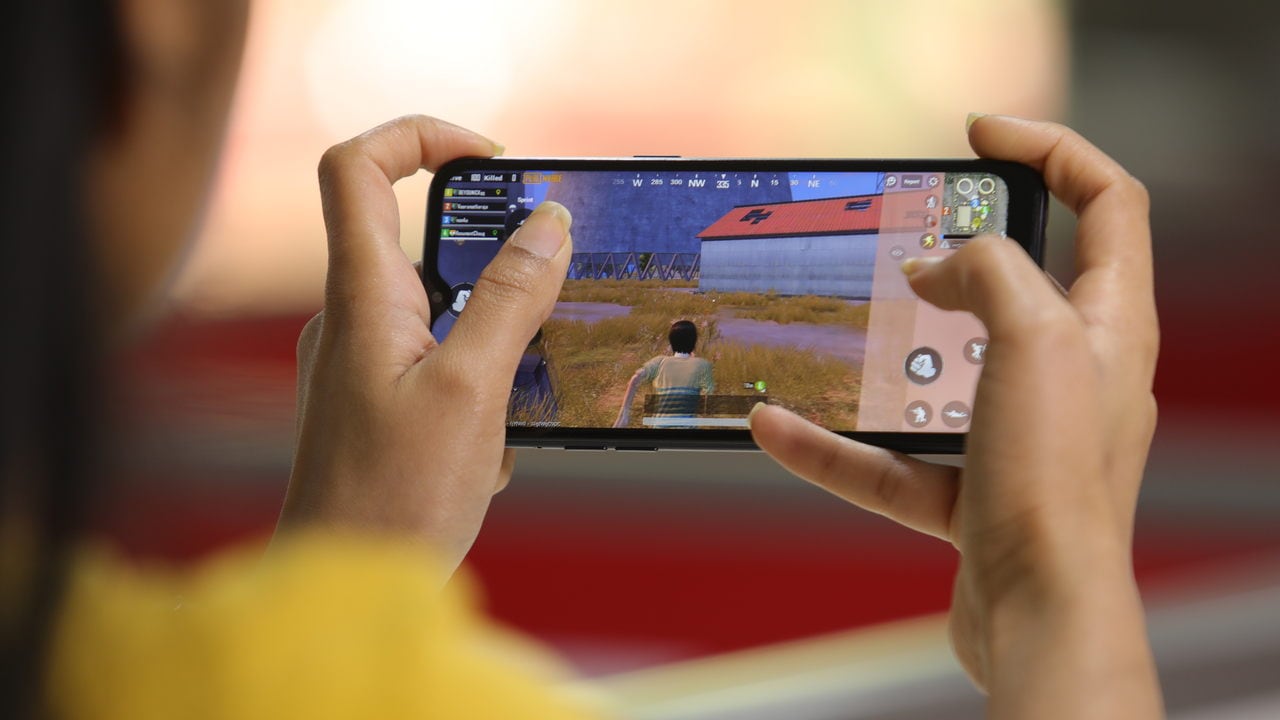 PUBG Mobile says its system runs a detection software which is able to scan for suspect software and modified game data. Cheating methods are evolving, PUBG Mobile employs a massive and ever-expanding library to cross-reference when detecting suspicious software.

The game developers use game observation techniques to find out which players are using unfair means to gain an advantage over their competition. The PUBG Mobile security team also look into players that have been reported to ban players who are found to be using suspicious ways of winning.

“We take enormous pride in the game we work on every day, and cheaters cheapen all of our work. We’re doing everything possible to keep cheaters out of our game as much as possible, and hundreds of team members are dedicated to this task,” said Vincent Wang, General Manager of Global Publishing Department from Tencent Games.