PUBG Mobile’s highly-awaited Season 8 is finally here with updates to weapons, game modes, and the in-game UI. The new update comes with the version 0.13.5 that is being rolled out globally now. It also introduces a new high frame rate option for supported devices that bumps it up to 60 fps. 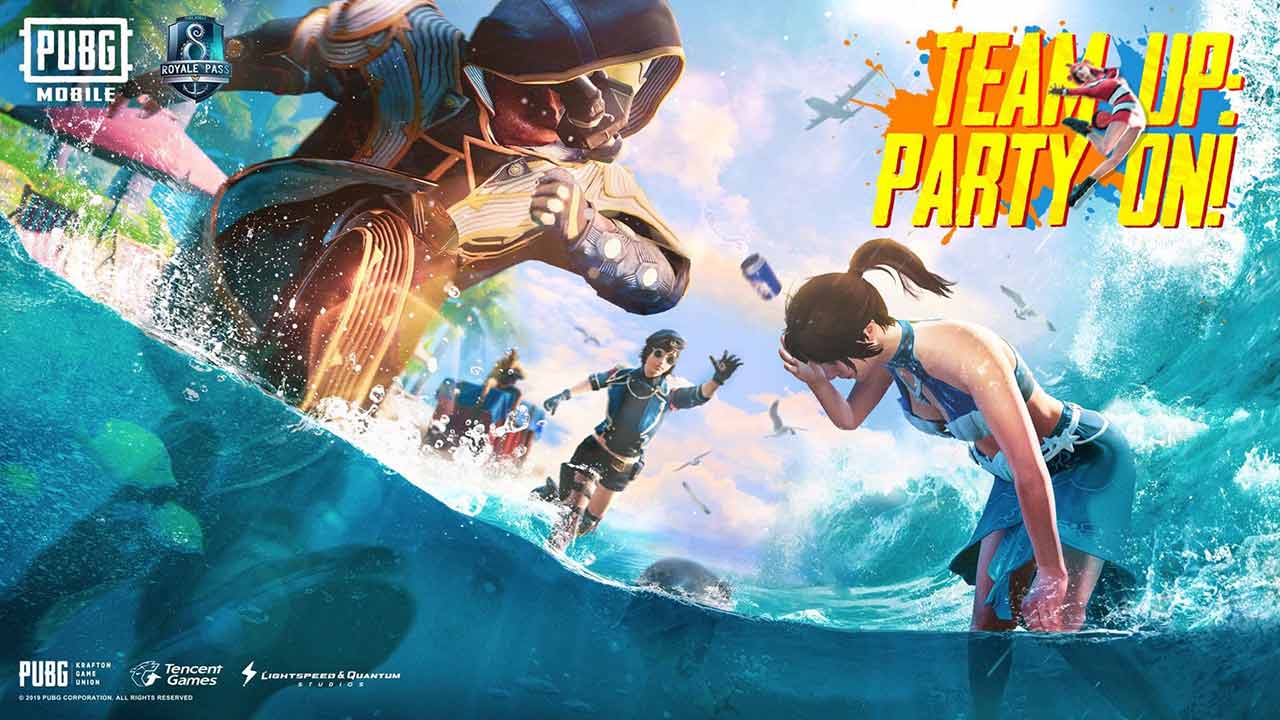 The newly introduced PP-19 Bizon submachine gun uses 9 mm ammo just like the other SMGs including Uzi and UMP-9. Tencent is also changing things up for the UI in Season 8 to make it more intuitive. Classic mode is also getting some adjustments in Ratings and Tiers that will be visible more clearly on the screen.

Apart from the new weapon and Season 8 updates, there are several bug fixes and improvements as usual. All the details from the 0.13.5 patch notes are listed below. For the entire list of updates, head over to the official announcement on the PUBG Mobile website.