After arriving on PUBG Mobile, the Lite version of the mobile game has received the new update. 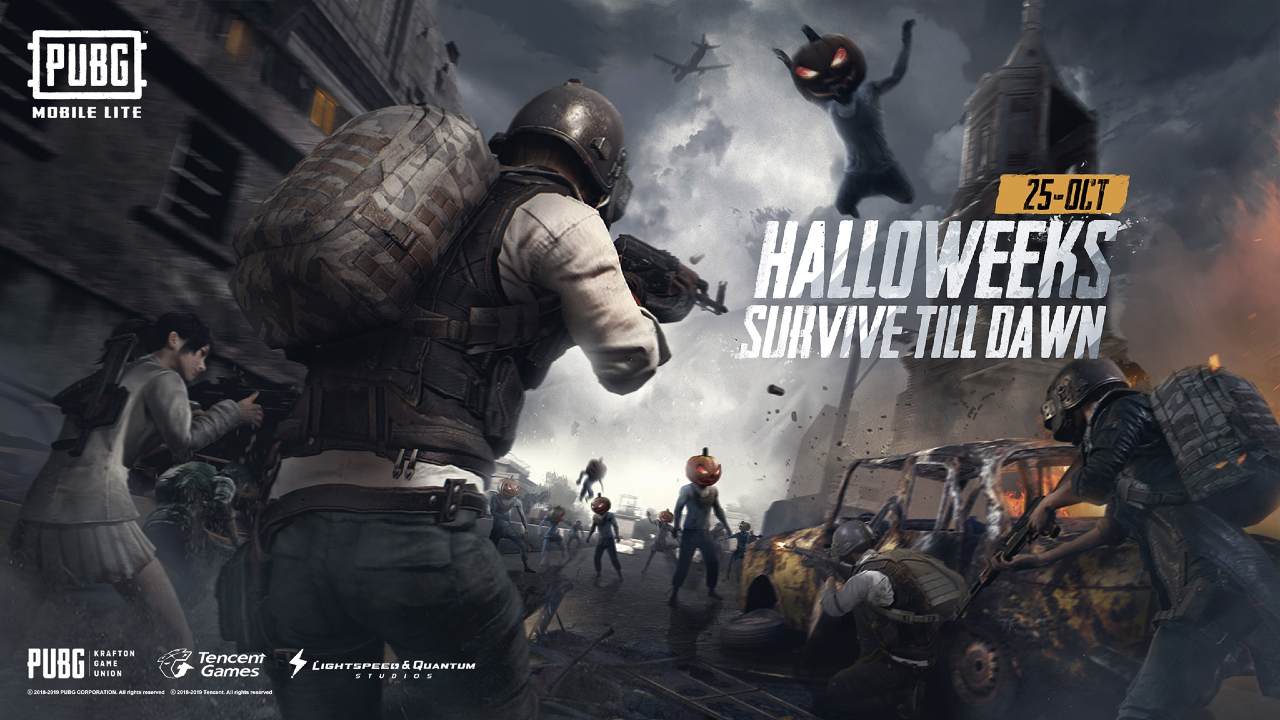 The Survive Till Dawn Halloween mode is more like an endurance mode where players have to survive for three days and two nights. They have to collect loot in the day that includes weapons like a Flamethrower, sawed-off 12-gauge shotgun, and the new M134 Minigun. At night, they’ll be hunting down zombies with pumpkin heads to unlock new achievements.

As mentioned earlier, there’s an update to the character system as well. Players can suit up as Victor, an in-game character that has tactical abilities when equipped. Victor reduces the reload times of weapons. The Flamethrower will allow you to burn down zombies from a distance of 10 metres. Video rewards have been introduced in the game so that players can win rewards by watching short videos. The main menu has been given the Halloween design makeover and there’s also a new Pass Mission Card.

The 0.14.6 PUBG Mobile Lite update is still being rolled out and it hasn’t arrived in India at the time of writing this article.