Team SOUL also bagged the most number of kills in the finals which turned out to be a key factor.

The first major PUBG Mobile tournament of the year — the Oppo PUBG Mobile India Series 2019 — has just concluded with fan-favourites, 'SOUL' walking away with the winner's trophy and taking home a cheque of Rs 30,00,000.

The finals saw as many as 20 of the best teams in the country go head-to-head in a best of five games setup, with points allotted for overall positioning, total kills and a number of other factors. Led by Naman Mathur aka Mortal, one of India's most popular streamers, SOUL managed to pip 'God's Reign' by a small margin of 190 points. 'Funky Monkey' meanwhile finished third, taking home a cash reward of Rs 5,00,000. 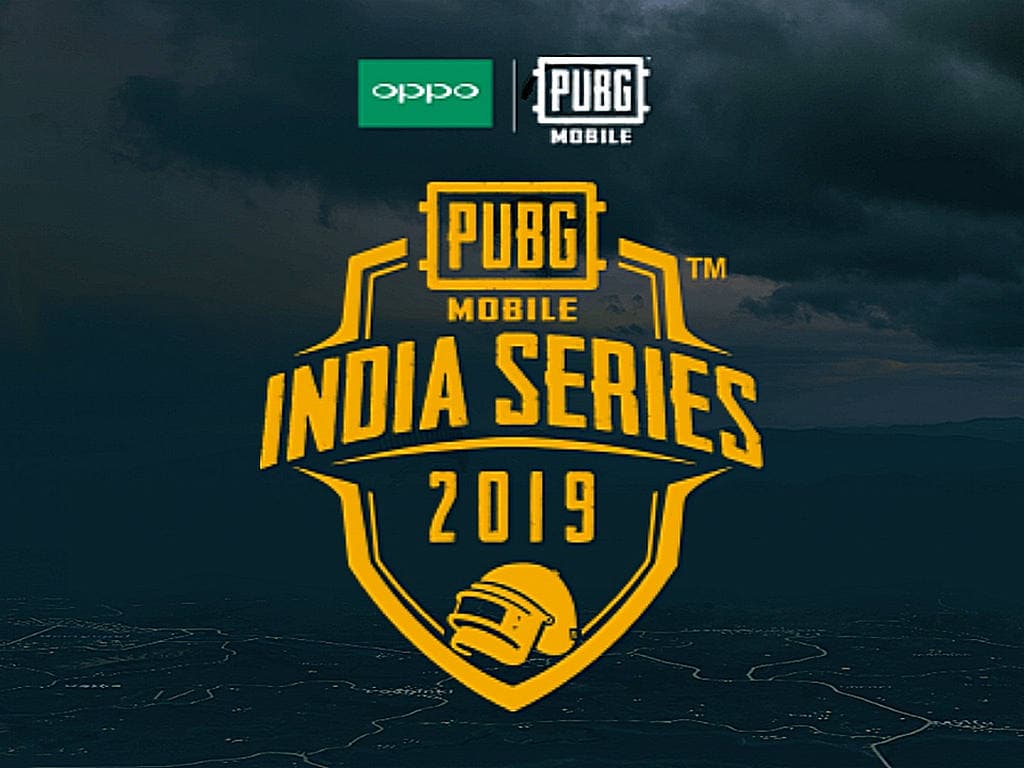 What made the points table even more interesting is the fact that each of the five games saw five different teams winning, taking the scoring down to the total number of kills each team collectively had.

Team Maximum Alpha who put on a heroic performance in the final match also bagged 'The Healers' award for the team with the most number of successful revivals, with Satan from the team also bagging 'The Redeemer' award for the highest amount of health restored.

Organisers, Oppo India also ensured that all the 80 players who made it this far also went back home with an Oppo F11 Pro smartphone, which was a nice touch.

Nothing's official yet, but going by past trends, the winners will likely be invited for the next big inter-continental PUBG Mobile championship.

Meanwhile, you can learn to play like a pro with tips from Mortal. We also have a ton of other videos and interviews on PUBG Mobile which you can catch on our YouTube channel.