PUBG Lite is meant for gamers who use PCs or desktop with low-end hardware.

Earlier this month, Tencent games, the makers of PUBG, rolled out the PUBG Lite for users in Thailand. The idea is to make the game available for PC gamers in developing countries, where upgrading a computer with high-end hardware for gaming may not be very affordable. 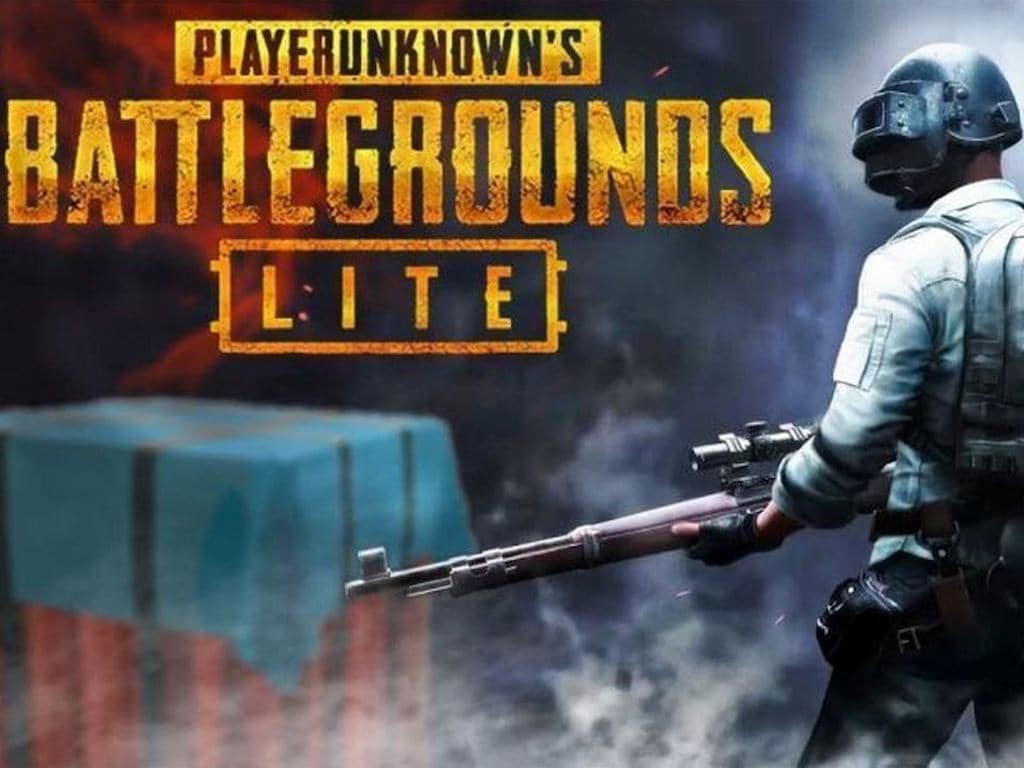 Now, in a Facebook post, PUBG Lite announced that it is expanding the availability of the lite version of the PC game to players in Indonesia, Malaysia, Philippines, and Singapore as well.

For all the gamers in these regions who are interested, you can pre-download on February 13th, while the official Beta Test service will open on the 14th.

Essentially, PUBG Lite is compatible with PCs with low-end spec. Even on PCs with just 4 GB of RAM and desktops with 8 GB of RAM, an Intel Core i3 processor and Intel HD Graphics 4000, the games works fine. It supports old Microsoft Windows 7, 8 and also the latest 10 series.

And despite being run on low-end devices, it offers pretty much the same experience of playing the original version including Erangel island in the black sea with Nuclear power plant, submerged city, swamp, mountain areas, etc. Also, it will offer new gunplay features, and unique game content, as well.

As for India, while there is no official word yet, but considering PUBG is expanding the lite version to South Asian countries, gamers in India will likely soon see the beta being rolled out too.