PUBG Corporation today announced that PUBG Lite, the free-to-play, low-spec adaptation of PlayerUnknown's Battlegrounds, will be heading into Open Beta phase on August 8. During the initial eight months long Beta Test period, the game expanded to over 80 countries. The start of the Open Beta period will mark the beginning of a new PUBG Lite season, which brings additional in-game content and the inaugural Lite Pass, which gives players the opportunity to complete in-game missions and unlock rewards as they level up the pass. "It's been quite a journey since we first launched and we are thankful to our players for the continued support," said Brady Choi, VP and Head of PUBG Lite at PUBG Corporation. "As we head into the Open Beta phase of PUBG Lite, we will continue to do our best to create engaging new content, and most importantly, a fun gaming experience."

A new 4 VS 4 mode will be added to PUBG Lite on August 8. In this mode, the pace of the game is pushed to the limit as two four-man squads battle for survival. The mode takes place in a deserted warehouse surrounded by old shipping containers and vehicles, allowing each of the teams the chance to skillfully outmanoeuvre each other in their quest to become the first squad with 30 eliminations. 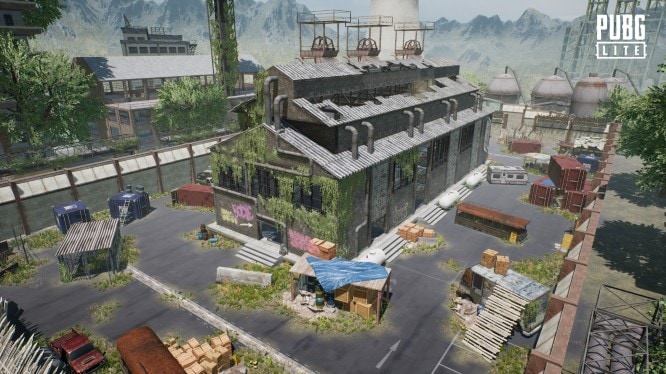 A new season pass will be released alongside the Open Beta phase on August 8. This marks the beginning of the Lite Pass system in PUBG Lite. Lite Pass: Free will be available to all players free of charge and includes completable missions that reward in-game items as players level up. For players that want more, the Lite Pass: Premium and Lite Pass: Premium Plus give fans the option to unlock even more missions and rewards. Finally, a new Collector's Crate and Special Crate have also been added alongside other exclusive items that will be sold separately through a new in-game currency called L-COIN.

PUBG Lite aims to deliver the core PlayerUnknown's Battlegrounds experience while balancing lower hardware requirements. The game is a standalone product from the core PUBG game and has its own dedicated development team that creates exclusive content and quality of life features for PUBG Lite players.

Fans can look forward to more feature updates and regional expansions during the Open Beta service in the near future. For more information about the updates, go to the Open Beta page or the official PUBG Lite Facebook page.