PUBG is confirmed to come to PlayStation 4 on 7 December, preorders begin today

PUBG and Sony have added skins and a theme each from Unchartered and The Last of Us franchises.

Following a report which suggested that we could see PUBG coming to PlayStation 4 early December, Sony and PUBG have come out and officially announced that the game is indeed coming to the console on 7 December.

As far as pricing goes, the base game will be priced at $30 in the US, with a “survivor’s edition” at $50 and “champion’s edition” which can be had for $60. The premium editions come with an additional Survival Pass, additions G-Coins and 20,000 BP. Pre-orders for the game begins today. 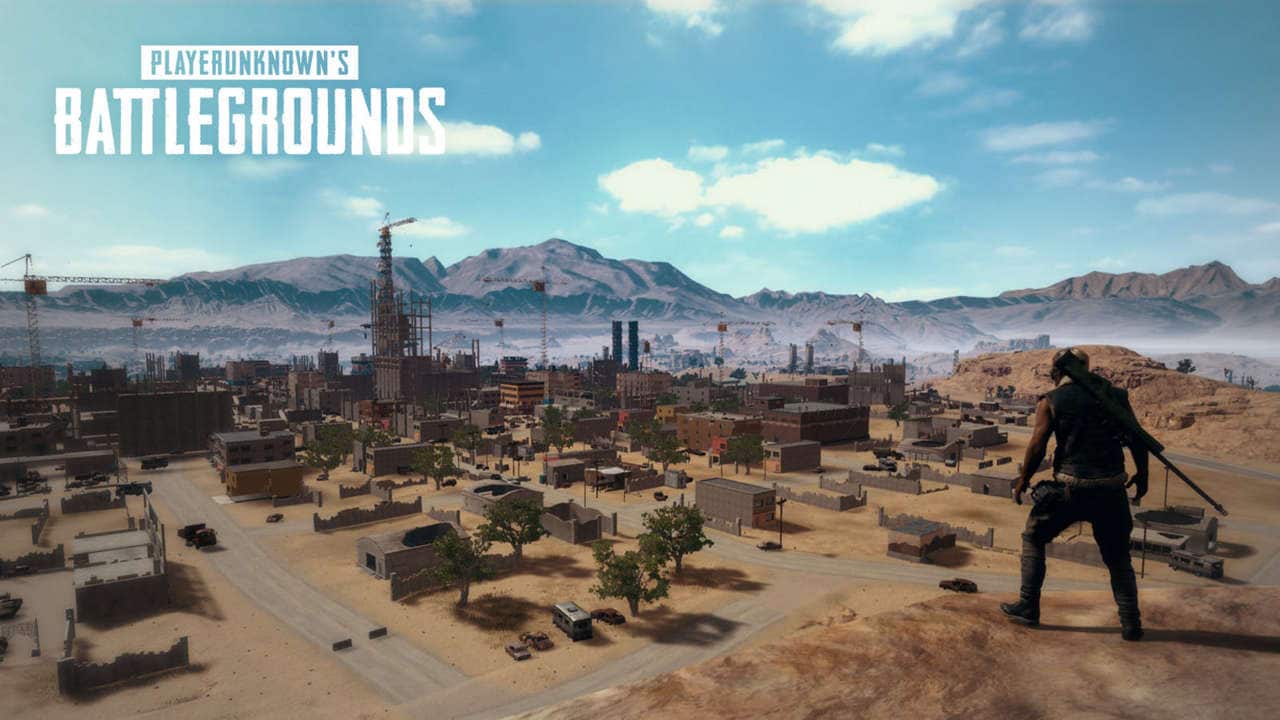 If you do happen to pre-order the game, there are a few neat bundles up for grabs. PUBG has teamed up with Sony to add skins and a theme each from Unchartered and The Last of Us franchises.

As per the announcement by PlayStation on its US blog, the game will launch with all three were accustomed to – Erangel, Miramar, and Sanhok. The highly anticipated snow-themed map which will likely be named Vikendi is also coming later this winter. The game will include all major features like custom matches, ranked system, event mode, Trophies and all other sections players are accustomed to on PC and Xbox. A Nathan Drake Uncharted Series "Desert Outfit" is up for grabs if you pre-order the game. Image: Sony

PUBG's arrival on PlayStation 4 has also been announced just as Microsoft has added the game to its Xbox Game Pass subscription. Microsoft did have exclusive access to the hugely popular battle royale game for a year and now that has lapsed, Sony was quick to pounce.

As a report by Engadget also argues that Sony may have waited for PUBG to come out of beta which happened only in September 2018, as it does not have a program for in-development games.