Older existing legendary Pokémon have been removed for the May and June rewards.

Pokémon GO developer Niantic has announced all the changes that are coming to 'Research Breakthroughs' and the 'Egg Pool' for the coming months of May and June. It has revealed all the Pokémon that players can expect as rewards. 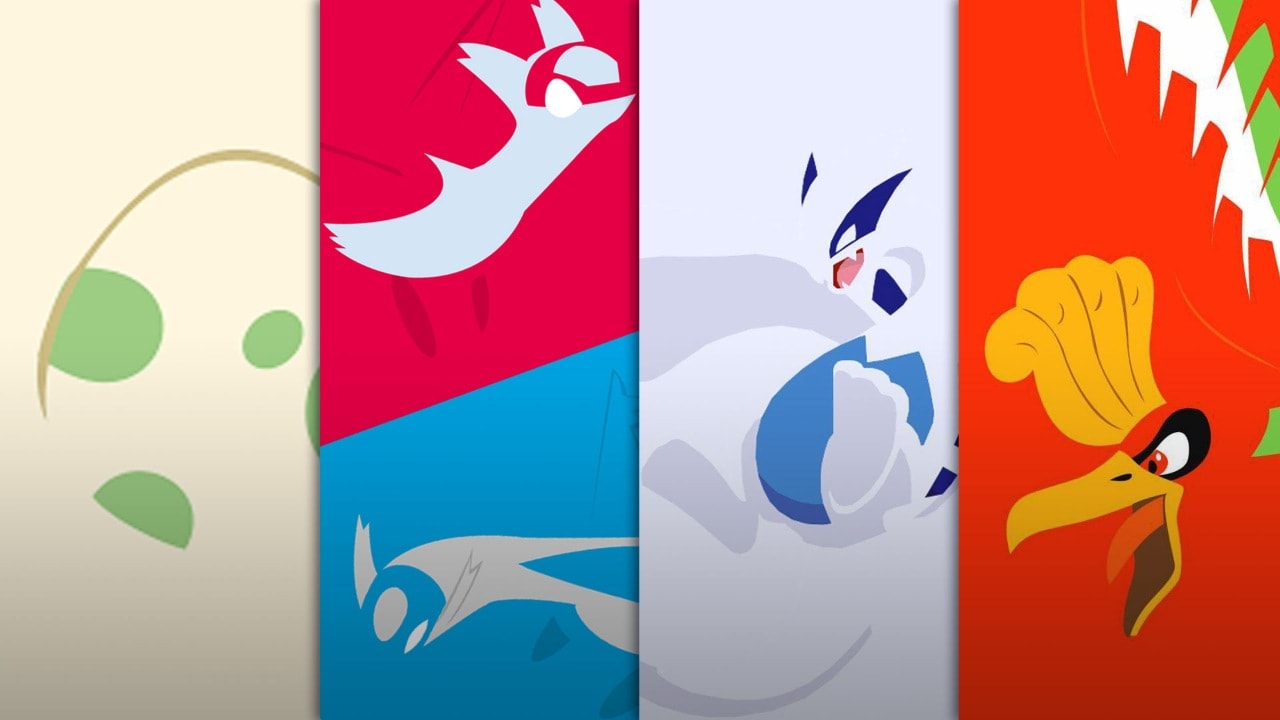 ‘Field Research’ consists of daily missions or tasks that players have to complete. Once completed, players will earn rewards. This can include battling in a gym, catching a certain type of Pokémon or hatching eggs. Over the course of a month, players will come across these quests and sometimes, the rewards can also include a chance to catch rare Pokémon. If players finish daily quests for seven days, they are granted seven stamps, simultaneously also completing a ‘Research Breakthrough’. On completing it, players stand a chance of catching legendary Pokémon.

In the upcoming update between 1 May and 1 July, the list has dropped the majority of them and now it includes Lugia, Ho-Oh and new Pokémon including Latios and Latias. Pokémon GO is available on Android and iOS.

Pokémon GO: Azelf, Mesprit and Uxie are joining regional raids across the world