Parenting in the age of PUBG: How gaming addiction affects children, adolescents

Why do some seemingly normal girls & boys become tough to be around after developing a gaming habit?

Myra (name changed) is an 18-year-old girl who goes to a Liberal Arts college. She has a huge family gathering to attend for her grandmothers 80th birthday and is irritated by all the people around, each with their own, constant needs. She would much rather retreat to her room and play some PUBG.

Myra was an adolescent who was engaged with her family, her friends — everyone called her a "peoples person". Now, there are constant fights and arguments at home with her parents. Every day, it's, "Myra, get off your phone!", "Myra, come for dinner!", "Would you stop playing games on your computer, please?"

In response, Myra yells at her mother, stomps off and shuts the door to her room. She doesn’t want to talk to anyone or socialize. She just wants to be left alone to play PUBG. Myra says her head is occupied only with Player’s Unknown Battlegrounds and the "winner winner chicken dinner" chant.

This is the chant in an adolescent's head, with the eventual goal being to win.

Does this story sound familiar? Why do girls and boys like Myra, who were seemingly normal, become difficult to handle after developing a gaming habit?

Video games engage a child’s attention completely to the point where players become a part of the script. A growing body of evidence shows that video gaming can cause changes in various areas of the brain. The brain's limbic system is what causes it to seek an automatic reward. When playing video games, an adolescent's brain becomes hyperactive, their nervous system goes into high-alert and levels of the feel-good neurotransmitter 'dopamine' start rising. In the middle of a game, this rush lets them sustain their attention and elevate their mood. The intense visual stimulation that goes along with gaming prompts the brain to shut off other parts that it deems non-essential.

An adolescent's mood can become irritable. They may throw a tantrum, not concentrate on their studies, lie to parents and caregivers, carry their phones to schools when it is forbidden, and get into multiple conflicts relating to their gaming addiction. 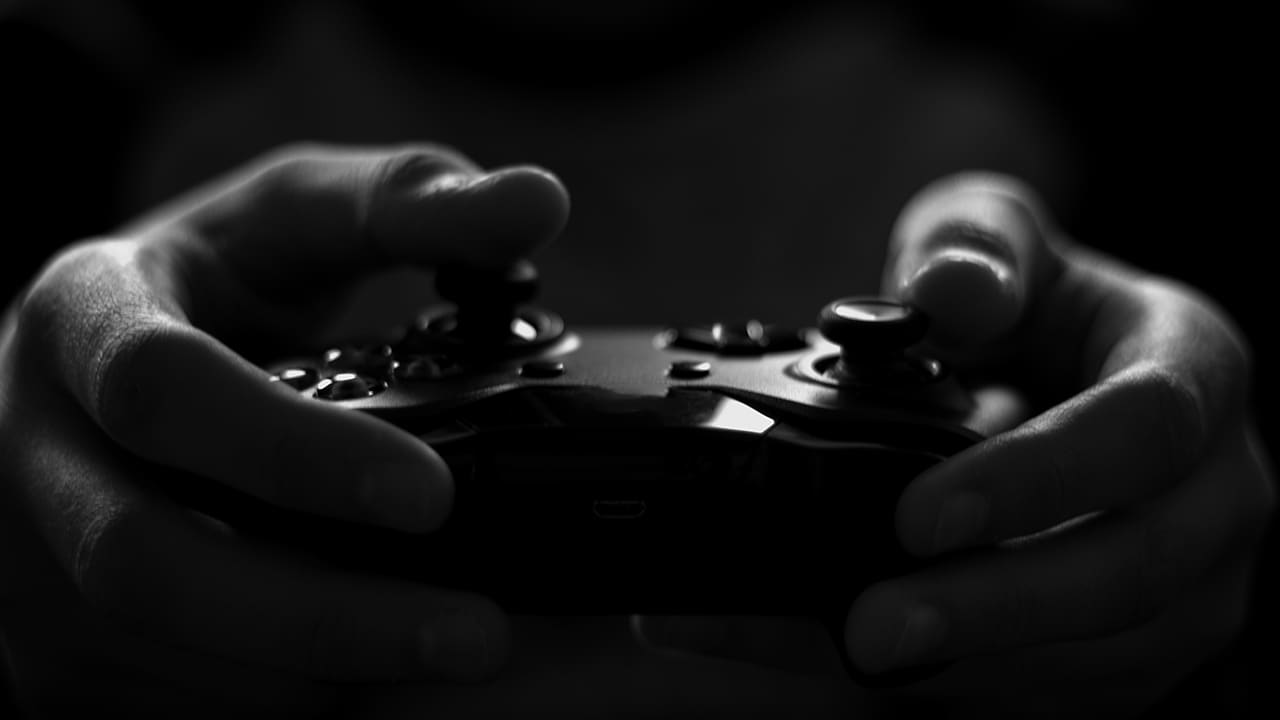 The first thing parents need to be aware of is what children and adolescents are doing in their spare time. This needs to be monitored by one adult at all times. Talk to your children and be aware of what video games they are playing.

Monitor their internet usage and media habits in terms of the amount and quality of time they spend online. It is important that limits are set on time spent video gaming as well as screen time in general. It is essential to know that videogames, television time and time spent in front of a computer, all count as "screen time".

Most importantly, parents need to have a good relationship with their children so that children and adolescents listen to them with regard to their behaviour. Although video game addiction is not currently classified as a mental illness, many experts do contend that stand and consider it an impulse control disorder. The point of dispute and debate is whether video gamers retreat to a fantasy world to escape real life emotions and responsibilities.

There are broad solutions for video gaming disorders. Counselling and behaviour modification are mainstays of psychological treatment for adolescents addicted to video games. If required, medication is also prescribed to help them control their impulses and normalize their moods in cases where psychiatric treatment is recommended. There are many Centres that deal with gaming addiction, with a personalized treatment plan that combine cognitive behavioural therapy, supportive psychotherapy and counselling, problem-focused psychotherapy, yoga and meditation in varying amounts.

These individualised treatment plans begin by putting together a group of people that includes the addict's parents, a psychiatrist and a psychologist — a team that provides interventions and support on a constant basis and as needed. The secret to being successfully free of gaming addiction is active participation. Not just of the gamer, but their entire immediate support system with constant guidance, monitoring, and supervision of a psychiatrist.

Editor's Note: This is part III of a 3-part series on gaming addiction and how parents can deal with it. Here's a look at the earlier stories in this series:

Parenting in the age of PUBG: Managing a child's screen-time is critical

Parenting in the age of PUBG: Parents must lead by example, spend more time with kids