Overwatch sequel to be reportedly announced by Blizzard at BlizzCon 2019

BlizzCon 2019 could witness the launch of Overwatch 2, according to a new report.

Overwatch 2 could be coming out at this year’s BlizzCon next weekend. A new hero named 'Echo' is also supposedly going to be revealed by Blizzard Entertainment at its annual gaming conference. 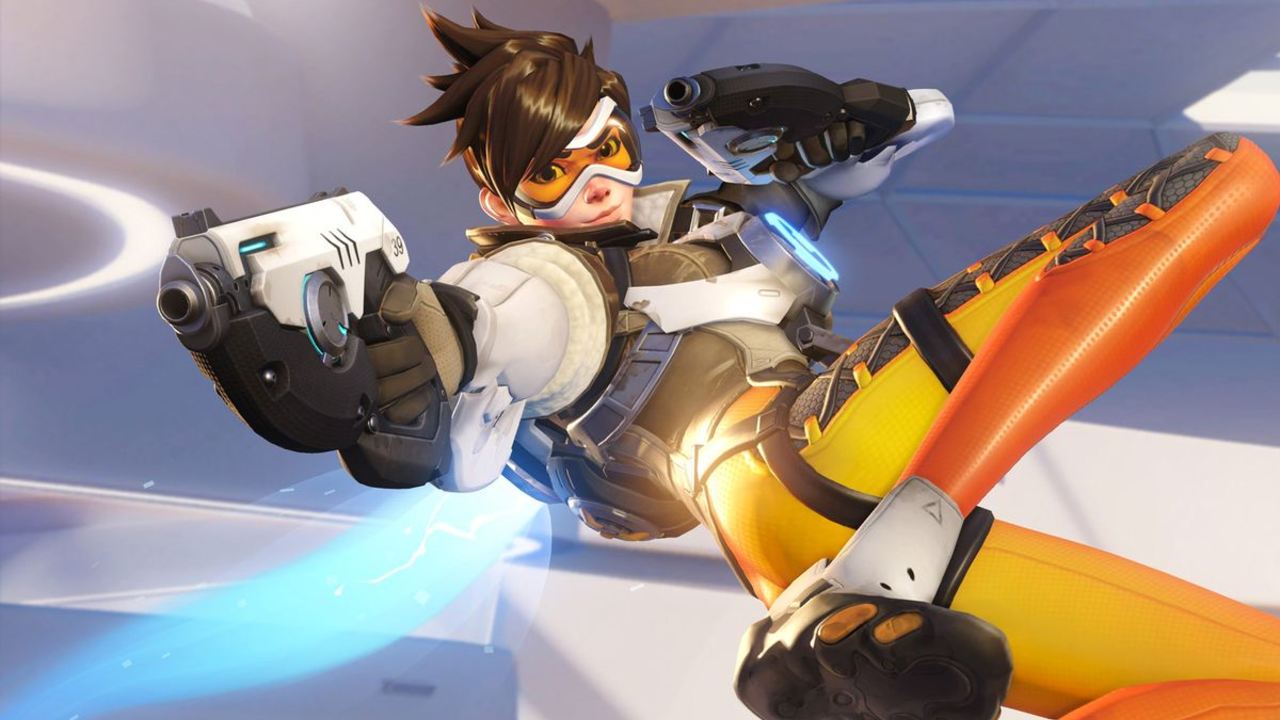 Coming from a report by popular esports consultant Rod Breslau for ESPN, a source and a training document indicate that a sequel to Overwatch will be announced at the event. Blizzard was already reported to be working on Overwatch 2 by Kotaku with more attention to its PvE aspect.

The training document reveals a logo of the sequel. It states that hero talents and in-game items will be coming to the new game with a PvE mode. Breslau mentioned that one of the missions include a four-player story mode based in Rio de Janeiro.

Since the game launched in beta back in 2015, there hasn’t been a new mode apart from Assault, Control, Escort and Hybrid. The document states that “Push” will be the new mode making its way to the game that will be played on a new map called “Toronto.”

BlizzCon 2019 begins on 1 November and it will run through the weekend. If Overwatch 2 is revealed at the conference, attendees will be able to try out the new PvE story and game mode, according to the report.

Blizzard Entertainment has signed an agreement with E-Express; to officially start selling games in India

Hark! Blizzard’s Overwatch Beta is now open to us mortals