With 45,000 years of practice at Dota 2 under its belt, OpenAI looked unstoppable in the tournament.

For the first time ever, a world champion e-sports team has lost to an AI team, that too in a strategy game as complex as Dota 2.

In a series of live competitions between the reigning Dota 2 world champion, team OG and a five-bot team, OpenAI Five, the AI won two matches back-to-back, settling the best-of-three tournament.

The game did use a special set of rules that barred certain items and included only a fraction of Dota 2’s hero pool, but OpenAI Five did manage a resounding win over their Pro counterparts. 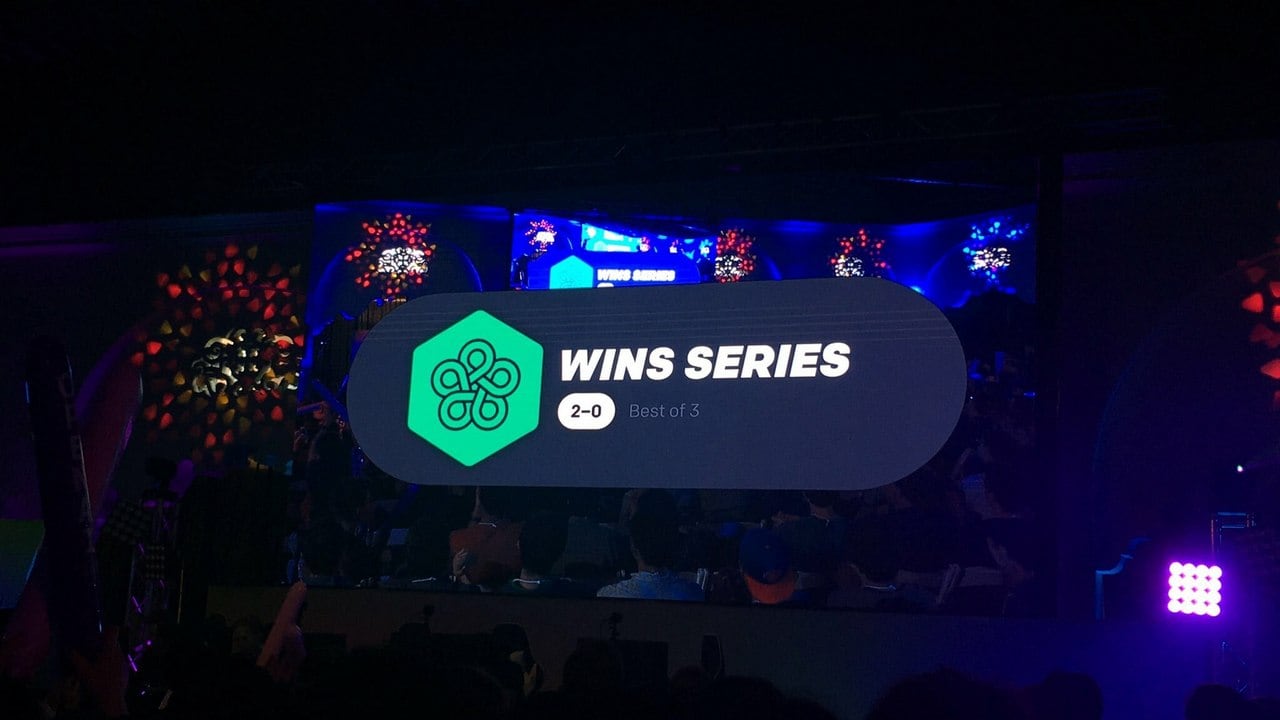 Speaking to The Verge, OpenAI co-founder and chairman Greg Brockman, who is also the organisation’s CTO says that OpenAI Five improves by playing itself in what geeks call an "accelerated virtual environment."

“OpenAI Five is powered by deep reinforce learning, which means we didn’t code it how to play. We coded it how to learn,” Brockman explained ahead of the competition.

A gamer-centric publication, Win, recalls that OpenAI participated in a Dota 2 tournament for the first time back in 2017 at The International 2017 where it defeated the then fan favorite, Danil Ishutin aka Dendi in a 1v1 dual. The OpenAI followed that feat by hosting an open challenge to fans and top players in attendance doing formidably well.

In 2018, OpenAI branched out from mid-only games to proper five versus five Dota 2 with the OpenAI Five. It debuted with a 2-1 series win opposite a team that included David Tan alongside a number of prominent Dota 2 casters.

The rest of 2018 was more of the learning curve for OpenAI as it's bot teams had limited success against professional teams, struggling with more nuanced aspects of the game.

But team OpenAI continued to train the AI with hours of gameplay, resulting in a drastic improvement in six months to steamroll a formidable team OG.

Special announcement: we’re inviting the entire Internet to play OpenAI Five (whether as a competitor or teammate) at once.

Sign up today! Very excited to see what we learn from observing OpenAI Five in the wild. pic.twitter.com/TaMhxdgVIt

OpenAI developers also revealed on stream that they worked with various other teams including Alliance and Team Lithium on unbroadcasted games within the past six months, with the OpenAI Five winning every time.

OpenAI still competes under a very limited rule set that takes a lot of weapons away from pro players, a point that a number of Pro gamers will make, but at this rate, it shouldn't be long before we see AI trump humans at a full game of Dota 2.

Still, with how quickly OpenAI has progressed, it doesn’t feel like it would take that much longer for the program to be toppling pros in an unrestricted game of Dota 2.