Following numerous leaks, Nvidia had put out an official teaser of its upcoming lineup of graphics cards called Super. The company has now finally released the entire lineup including the GeForce RTX 2060 Super, GeForce RTX 2070 Super and GeForce RTX 2080 Super, detailing the performance boost over the existing series. 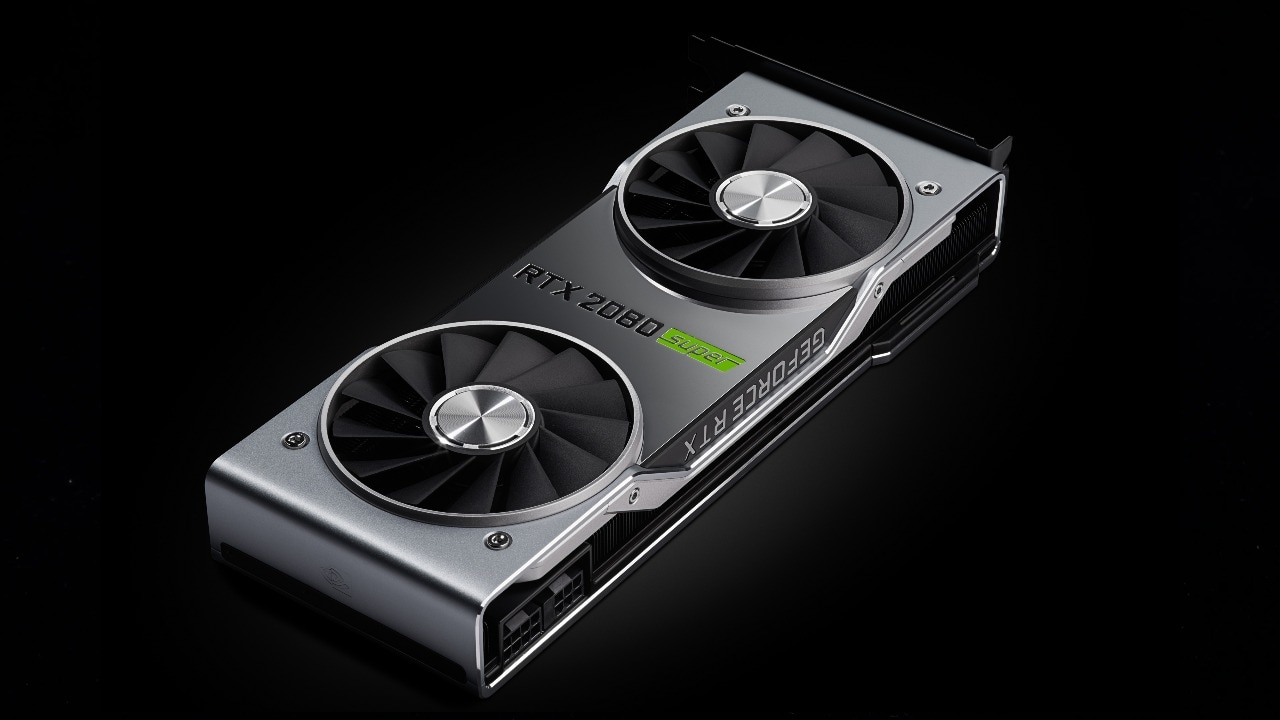 The GeForce RTX Super isn’t exactly a fresh lineup but rather an upgraded version of the 20-series RTX cards. It’s based on the same Turing architecture boasting real-time ray tracing, still being the only commercially available graphics cards capable of doing so. For the uninitiated, ray tracing is an enhanced illumination technique used to render lighting, shadows, and reflections that look more realistic. While this technology was already present, the rendering wasn’t being done in real-time since it required powerful hardware. Nvidia’s RTX line-up of cards announced real-time ray tracing and brought it to the masses, however, at a premium price.

Now, with the Super lineup, the company has made architectural and process optimisations to give the first generation of RTX cards a boost in gaming performance along with higher power efficiency. Essentially, the Super lineup has better RTX performance with its Tensor cores, also making them faster than the non-Super version at a lower starting price.

When it was initially announced, there were hardly any games supporting RTX but now the number has gone up. Battlefield V, Metro Exodus, Quake II RTX, Shadow of the Tomb Raider, and Stay in the Light (early access) already support RTX. Upcoming games including Call of Duty: Modern Warfare, Control, Cyberpunk 2077, Doom Eternal, Sword and Fairy 7, Watch Dogs: Legion, and Wolfenstein: Youngblood will come equipped with RTX.

The Nvidia GeForce RTX Super lineup will be selling on all leading online stores by partners including Asus, Colorful, EVGA, Gainward, Galaxy, Gigabyte, Innovision 3D, MSI, Palit, PNY and Zotac. For the Founders Edition, buyers will have to head over to NVIDIA’s official website.