There’s some hope for ye folk who’re holding out for the prices of Nvidia’s exorbitantly priced GPUs to fall. Rumour has it that Nvidia’s new Ampere architecture is arriving next year and that GPU prices will fall by more than half.

Currently, Nvidia’s flagship RTX GPUs sell for anywhere between $350 and $1,199 while offering performance that is only 15-20 percent better than the previous — and three-year-old — Pascal architecture. Sure, the GPUs do support an entirely new rendering engine, RTX or ray tracing, but given that only two games so far support the features, there’s not much point in investing in RTX-enabled GPUs at this time, especially not in ones that are this expensive. 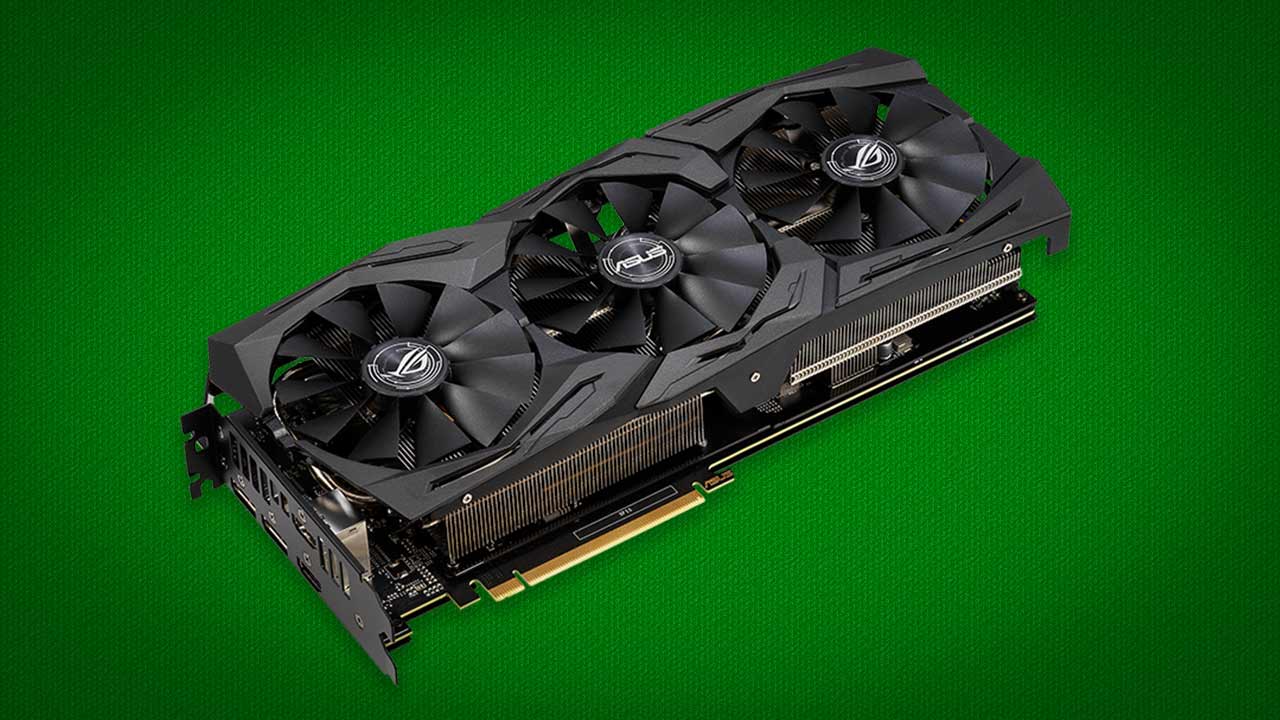 Nvidia's received a lot of flak for the pricing of its RTX GPUs.

Ray-tracing is a rendering technique that allows for the creation of incredibly realistic lighting conditions in a scene, especially reflections. The technology is fairly new and very resource intensive. Even Nvidia’s $1,199 RTX 2080 Ti GPU struggles to hit 60 fps at 4K. Rival AMD still has nothing competitive to offer in the high-end GPU space and its only new card, the Radeon Vega II, is just barely competitive with Nvidia’s high-end cards when looking at performance in older games. RTX features and the like aren’t even supported.

Well, the good news comes in the form of hope. According to several rumours, Nvidia is working on a new architecture called Ampere that is based on a 7 nm manufacturing process (designed by Samsung). The current RTX 20-series line is built on a larger 12 nm process.

Shrinking the manufacturing process frees up more room for transistors — so there’s more compute power on tap — and also increases power efficiency, so chips can run cooler and faster.

AMD’s already on a 7 nm process (Vega II or VII, and yes, it’s punny), but given that the GPU is only now competitive with a 16 nm chip that Nvidia built in 2016, we have a pretty fair idea as to where things stand.

According to Ultragamerz, Nvidia’s 7 nm Ampere cards, which apparently include the “RX” 3060, RX 3070 and RX 3080 will be priced at $129, $200 and $250. If this is true, we’re looking at an incredible price reduction. Sadly, even Ultragamerz notes that these prices simply seem too good to be true.