Samsung might begin the production as early as June and the displays are expected to be shipped to the assemblers in July.

Samsung is going to give its 7-inch organic light-emitting diode (OLED) screen to Nintendo for a new Switch gaming console. A Bloomberg report states that Samsung Display Co. is expected to start mass production of OLED panels for an upcoming Nintendo Switch device, which will be a refresh model featuring a bigger screen than the current Switch display (6.2-inch with 16:9 and 720p resolution). The new model is going to hit the market later this year. 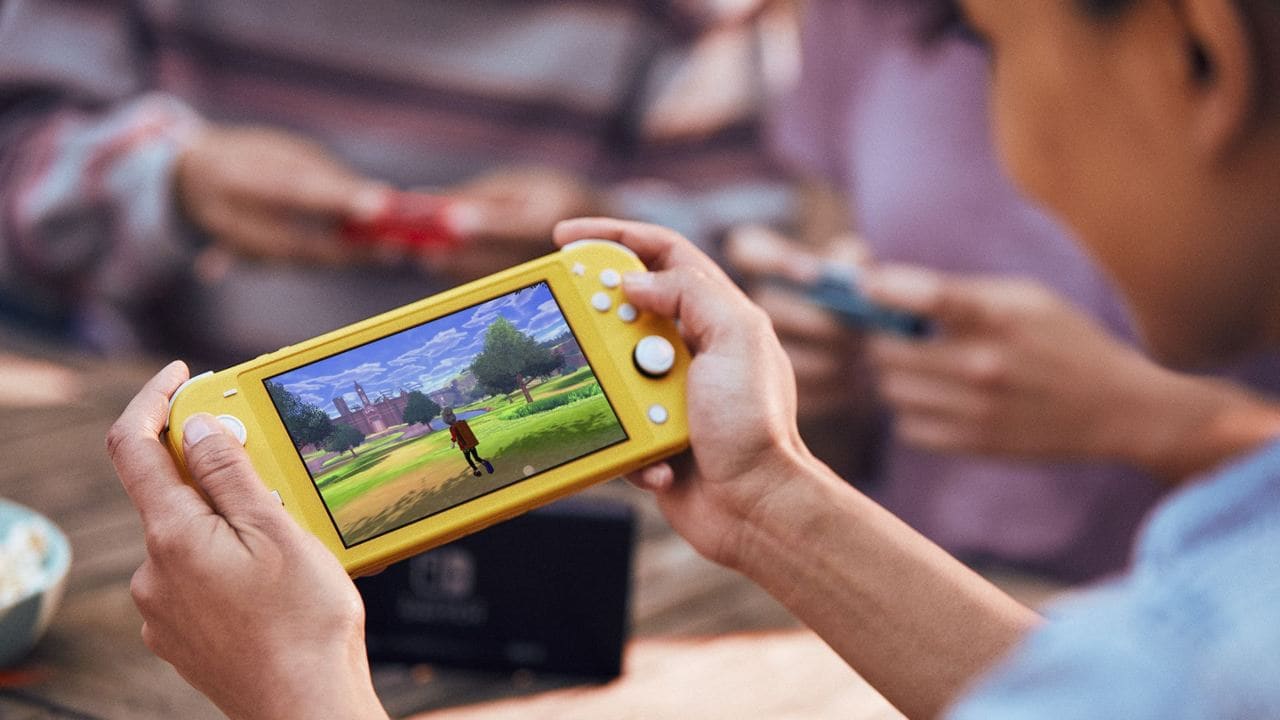 The report cited anonymous individuals familiar with the plan to state that Samsung will begin the production as early as June and the displays are expected to be shipped to the assemblers in July. Although representatives of both Samsung Display and Nintendo refused to officially comment, the report claimed that the initial monthly order has been fixed at little under a million units.

Apart from the news of Samsung coming together with Nintendo for the screens, no other signs of a new Switch console hitting the market have been released. Even Nintendo President Shuntaro Furukawa denied any plans of announcing a new console in February.

While it is being reported that the console will offer an HD or 720p quality and not 1080p, it might be because Nintendo wants to minimise the heating up of the hand-held device due to higher resolution, as pointed out by GSMArena. The report also mentions that the display resolution could be indicative of the experience of various console variants seen when it is docked to a TV or not. It is to be noted that when a Switch is docked to an external TV set, it is able to go up to 1080p resolution at present and this trend is likely to continue with the release of the new Switch.