At E3 2019, Nintendo livestreamed its Nintendo Direct event on its YouTube channel like every time to bring all the updates that the company is working on. Although there were several new games announced, fans were expecting the release of Animal Crossing: Next Horizons sooner and a new version of the Switch portable gaming console. 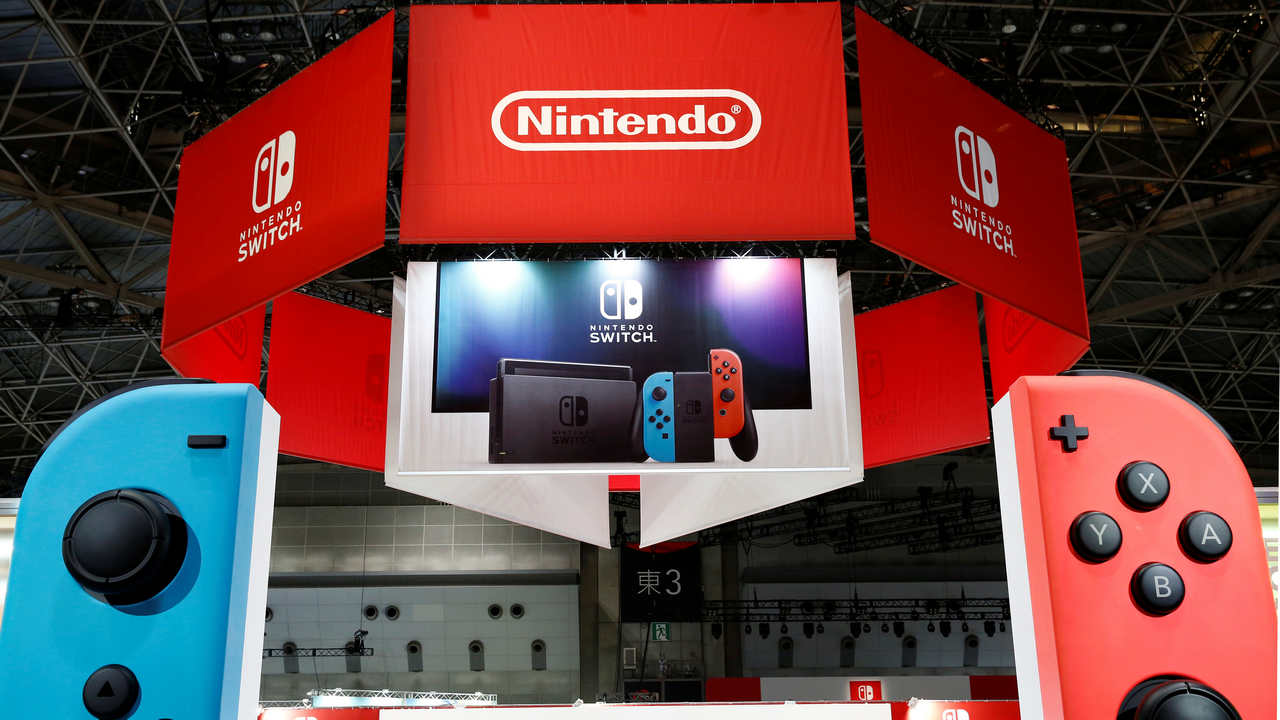 Not only were the fans disappointed, it took a toll on the company’s stocks as well. According to a report by Financial Times, shares have plummeted by 3.5 percent and took away $1 billion from its market value. This was the biggest drop since April.

In its Nintendo Direct presentation, the company announced that Animal Crossing: Next Horizons has been delayed to 20 March, 2020 for launch on the Switch. Earlier, it was supposed to be released this year.

The Nintendo Switch was launched back in 2017 and since then, there hasn’t been a new version yet. There were reports about Nintendo developing a low-cost or mini version of the Switch, after its tie-up with Tencent in China. Few months back, the same reason was good enough to boost the company's share prices. Although the company already said that it wasn’t going to announce any new device yet, analysts believe this was also a factor behind the recent drop in stock value.

Since its launch, the Nintendo Switch has sold almost 35 million units worldwide.