Red Dead Redemption 2 which is basically GTA V set in the mid-west with a more massive map.

Red Dead Redemption 2 is about to drop on Xbox One and PlayStation 4 on 26 October, but today we have been treated with a new trailer which has revealed, among many other things, the First-Person mode and more of the Open-World gameplay. 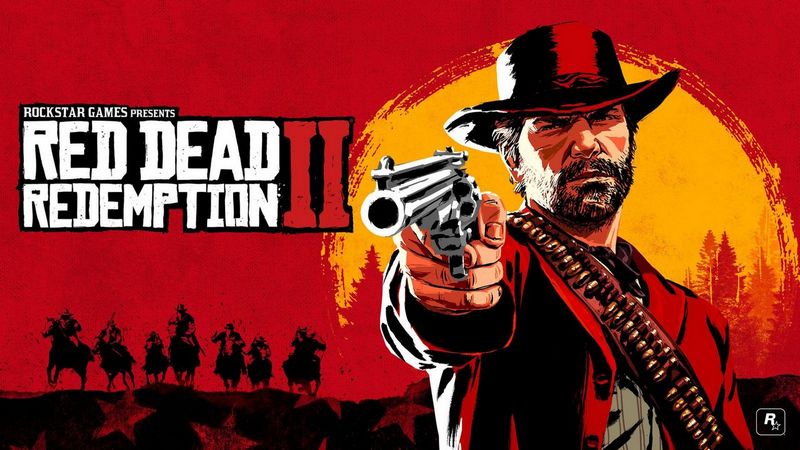 Aside from the fact that this game will be occupying a very large portion of your hard disk, the open world map of the game is said to be even bigger than the one seen on GTA V. For those who are not aware, Red Dead Redemption happens to be primarily third-person open world game set in the wild west back in the late 1800's.

If there is one word which really describes Red Dead Redemption 2, it is dynamic. This is the first game by Rockstar in over 5 years and the trailer just is further proof that this game is going to have one of the most detailed, beautiful and realistic game maps till now. Perhaps the most detailed.

The trailer starts by telling us that this game happens to be the most ambitious project that Rockstar has ever taken. This sequel to the much acclaimed Red Redemption (launched in 2010) has retained some of the gameplay features that were last seen on Max Payne 3 and GTA V. The trailer lets us witness some the combat mode present in the game, which is again reminiscent of Max Payne 3. The scenes and visuals shown off on the trailer are just breathtaking.

The trailer explains to us that we are Arthur who, with his gang of outlaws, can perform several tasks wild western-type tasks such go on heists, robbing banks, carriages and trains, along with other small side quests such going loan sharking, gambling and more. From the looks of it, Rockstar has emulated the lawlessness that reigned in the mid-west pretty effectively in the limited amount of gameplay footage we see in the trailer.

You can go on exploring the ginormous map and hunt down rival gangs, loot houses and more. The cops are also involved in this game so we see a wanted sign popping up over our player which causes us to be chased down by bounty hunters.

Other key aspects of the game the trailer showed were how players are able to interact with characters outside of their gang, and horses as well. The horses themselves are shown to have personalities and, depending on their breed, will behave differently.

Lastly, at the end of the trailer, you have your very first glimpse of the First Person Mode present in the game. Will it be widely used, is something we have to see when the game officially launches.

We surely are excited about Red Dead Redemption 2 which is basically GTA V set in the mid-west with a more massive map.