The Pokémon Company will launch Pokémon Sleep in 2020 along with a sleep-tracking device later.

Japan’s The Pokemon Company said on Wednesday it was developing “Pokemon Sleep”, a mobile app that tracks players’ sleep and uses the data for gameplay, with a release date set for next year. 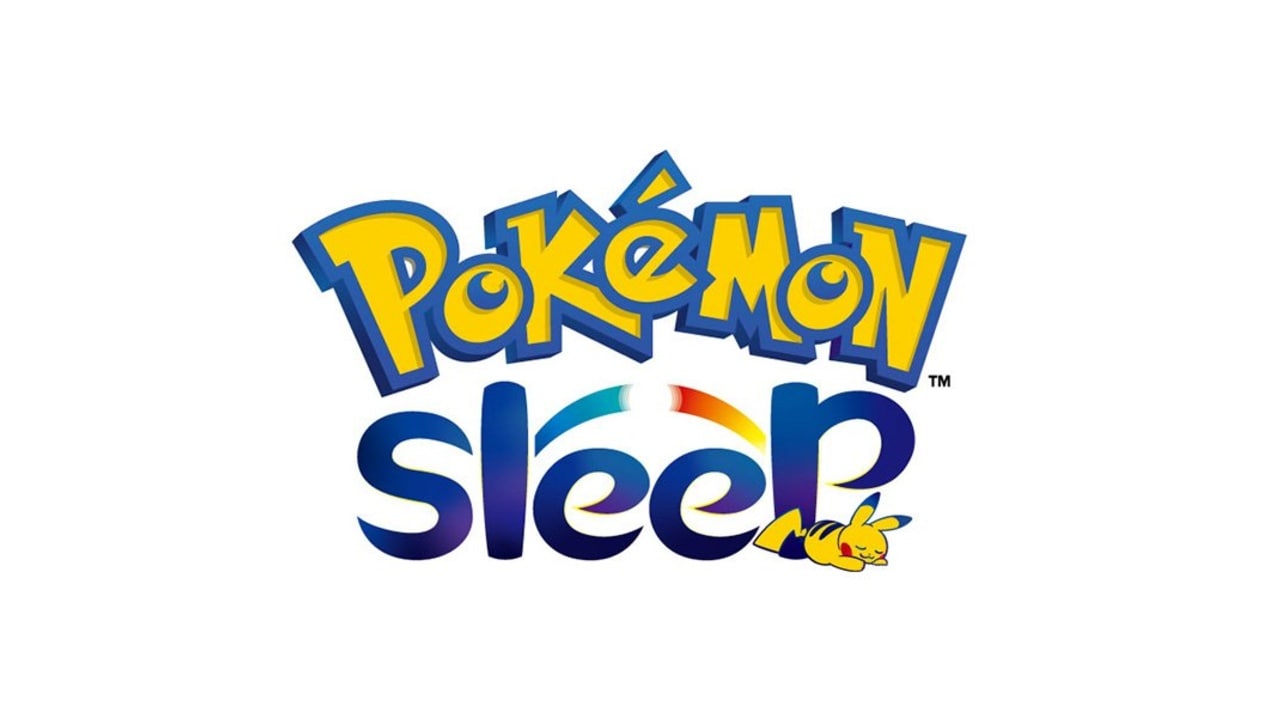 “We want to turn sleep into entertainment,” said Tsunekazu Ishihara, chief executive of the Pokemon Company, which helps manage the Pokemon franchise, at an event in Tokyo.

At the same event, Kyoto-based Nintendo Co Ltd said it was developing a sleep-tracking successor to its Pokemon Go Plus device, which allows users to “catch” Pokemon without taking out their smartphones.

Augmented reality smartphone game Pokemon Go, developed by San Francisco-based Niantic Inc, became a worldwide phenomenon after its launch in 2016 as players spilled out from living rooms onto the streets to hunt for Pokemon.

The Pokemon Company was set up with investment from gaming companies Nintendo, Game Freak and Creatures. Spanning products including videos games, movies, and soft toys, Pokemon is a home-grown contender for a Disney-style pop culture empire.

The first two Pokemon titles launched on the Nintendo Game Boy handheld console in 1996. Since then, the game series has sold more than 340 million units worldwide.

...Hope you didn’t think that was all, Trainers. In conjunction with #PokemonSleep, we’ve developed a new device: the Pokémon GO Plus +! #PokemonGOPlusPlus

Pokemon Sleep will use data points like how long the user slept and when they awoke, to change gameplay – although the Pokemon Company did not elaborate on how the gameplay would change.

The title could help entrench Pokemon’s appeal beyond core gamers and tap into a growing market for health-tracking services.

Nintendo has been trying to attract casual fans of Pokemon Go to its hybrid Switch games device with two beginner-friendly “Pokemon Let’s Go” titles, which have sold more than 10 million copies as at the end of March.

It will release two fully fledged Pokemon titles for the device in late 2019.

Pokemon’s global appeal is reflected in the success of the movie “Pokemon Detective Pikachu”, which has taken more than $120 million at box offices in North America. The move features the yellow Pikachu character - often the face of Pokemon - as a Sherlock Holmes-like crime-buster, complete with deerstalker voiced by Ryan Reynolds.

A sequel to the Detective Pokemon game for the Nintendo 3DS handheld console will be released for the Switch, the Pokemon Company said.

Pokemon’s success comes as Nintendo expands the range of outlets for its popular characters, with Italian plumber Mario to feature at a Nintendo-themed land under construction at Osaka’s Universal Studios Japan theme park.

Nintendo is also working with Chinese gaming leader Tencent Holdings Ltd to launch its Switch device in the country.

How to stop Pokémon Go from accessing your Google account

Pokémon Go is an overnight sensation, but there are security and other concerns

A Pokémon Go movie starring Detective Pikachu will be out in 2017, attention fans!