MSI unleashed a plethora of products at this year’s Consumer Electronics Show (CES), especially gaming hardware. Out of all the announcements, the most interesting were the GS66 Stealth and GE66 Raider gaming laptops running a 300 Hz display and the MEG Aegis Ti5 Gaming Desktop in a small but in a futuristic design. 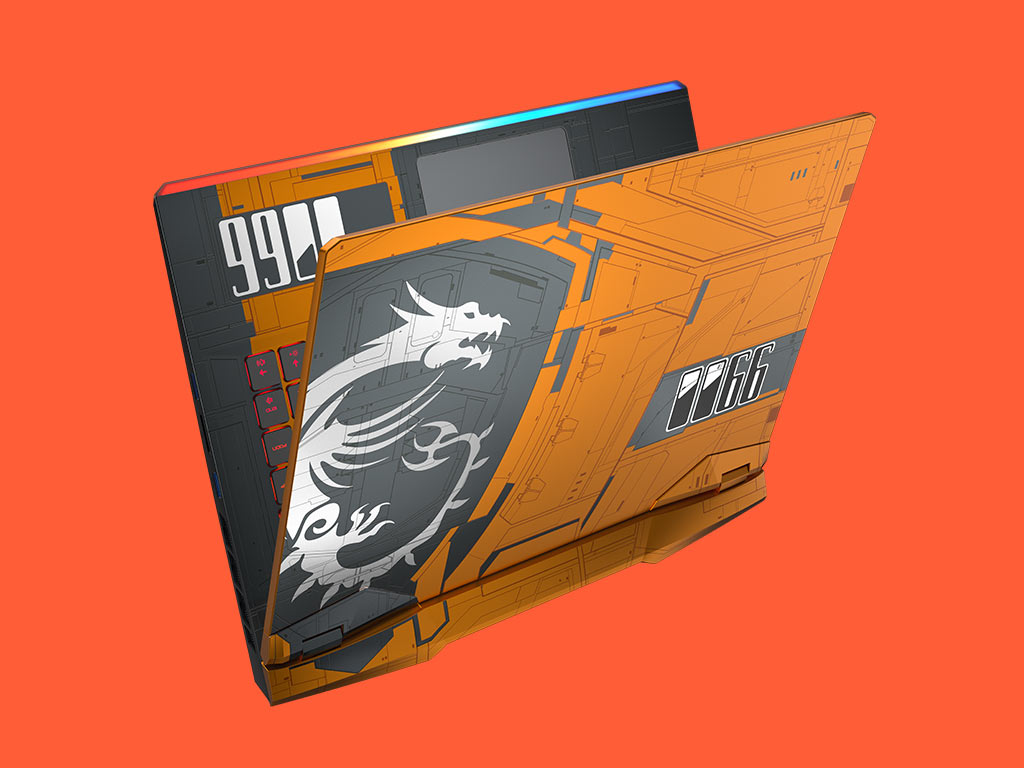 Starting with the MSI GS66 Stealth, this is the company’s ultraportable lineup of gaming laptops. It’s available in an optional 300 Hz refresh rate display and sports a massive 99.9 Whr battery. The latest version of the laptop comes in a muted black variant. Coming to the GE66 Raider, it’s a little beefier than the Stealth series. It has a beautiful panoramic aurora lighting around the edges of the base. Just like the Stealth, it also comes with an optional 300 Hz display variant and the 99.9 Whr battery. Additionally, the GE66 will be available in a limited-edition model designed in collaboration with digital artist Collie Wertz. He has been associated with films including the Star Wars Prequels, Transformers, Iron Man, Captain America: Civil War, and more. 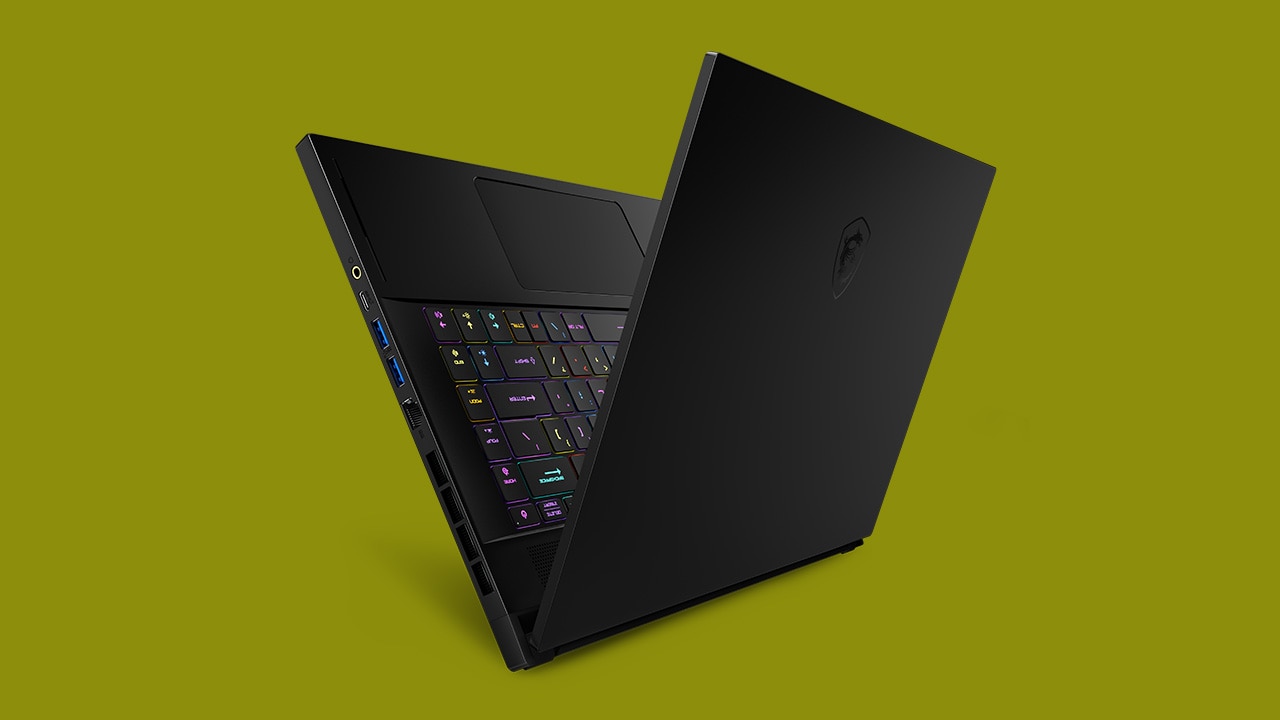 MSI also unveiled the MEG Aegis Ti5 Gaming Desktop. Not only is the name quote quite a mouthful, so is the design. It looks eerily similar to a robot head with a “Gaming Dial” right in front. The OLED panel will allow gamers to scroll between different modes to adjust the gaming performance of the desktop. MSI says that the Ti5 is the world’s first 5G-compatible desktop. Apart from that, it packs in an Nvidia GeForce RTX 2080 Ti graphics card from MSI and the latest Intel Core i9 processor. 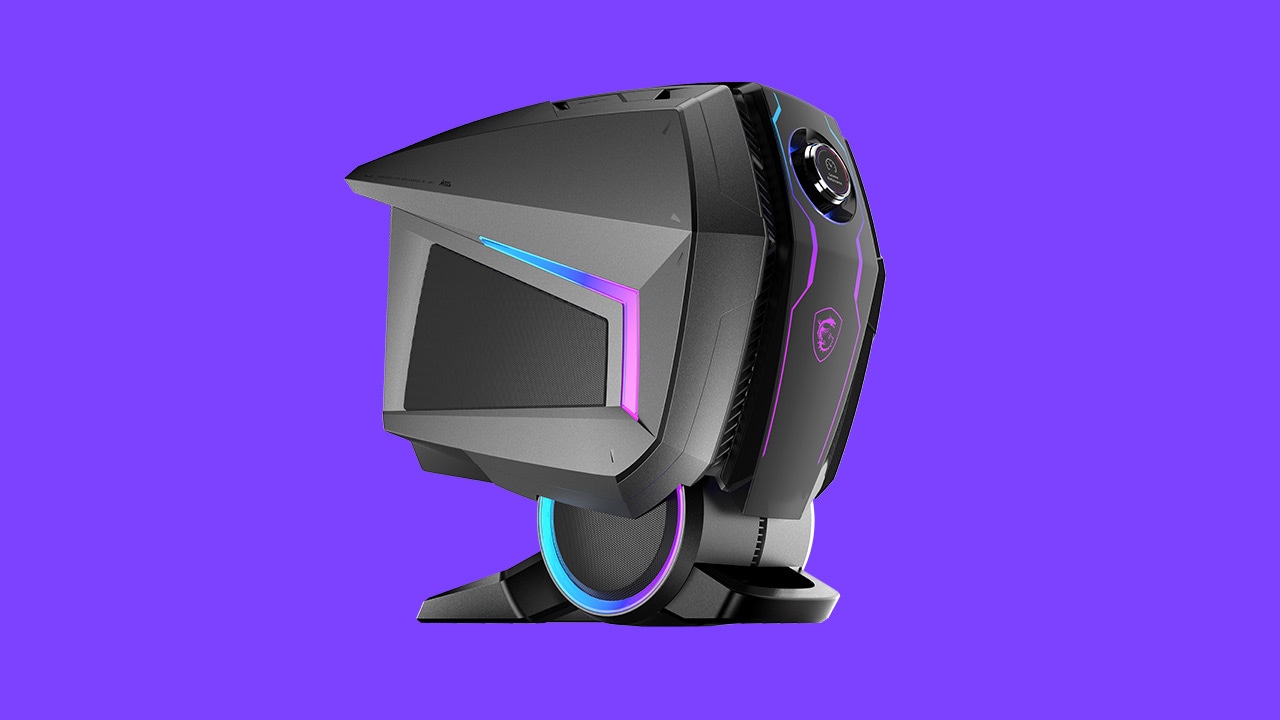 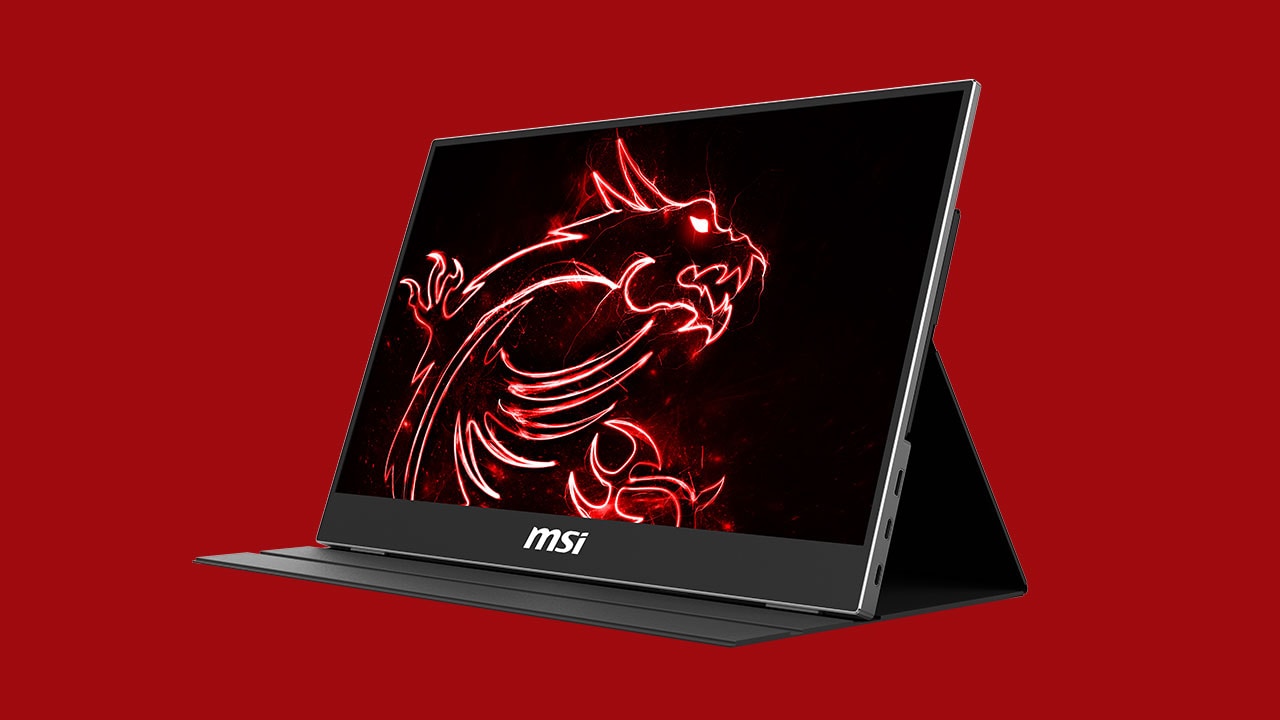 MSI unveiled the world’s first laptop with a Mini-LED display with the Creator 17. It’s claimed to be the first laptop to meet the HDR 1000 standards, indicating that the 17-inch 4K display is capable of generating 1,000 nits of brightness. It supports 100 percent of the DCI-P3 colour gamut. The company also launched a new Rose Pink variant of the MSI Prestige 14 portable laptop.

In peripherals, MSI showcased the CK40 wireless keyboard with scissor switches and a stain-repellent coating over the frame. The CM30 wireless mouse accompanies the keyboard, both targeted towards content creators. MSI launched the CH40 Wireless Earbuds that can be connected to mobile devices via Bluetooth 5.0. It comes with its own charging case and is said to be 5G compatible. 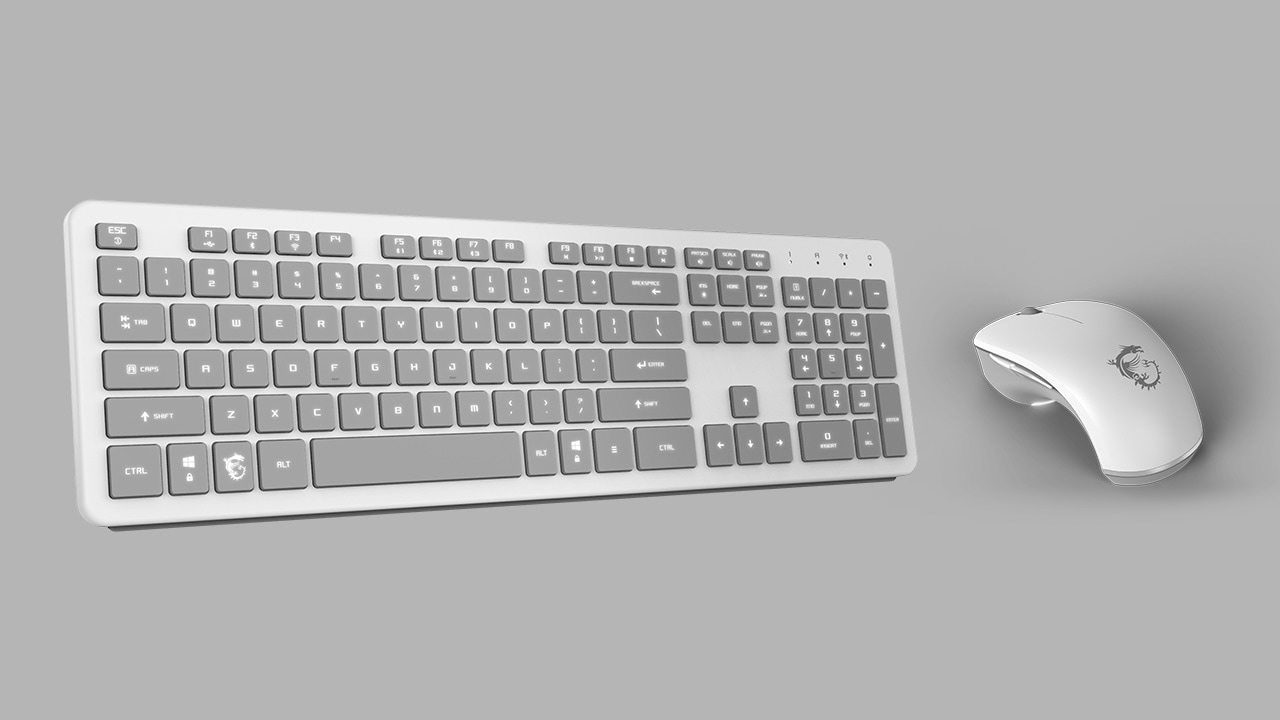 Disclaimer: A correspondent was invited to CES 2020 at Las Vegas by MSI. All expenses related to travel and accommodation were taken care of by MSI.