In May this year, Microsoft said 176 million versions of Minecraft have been sold since its launch 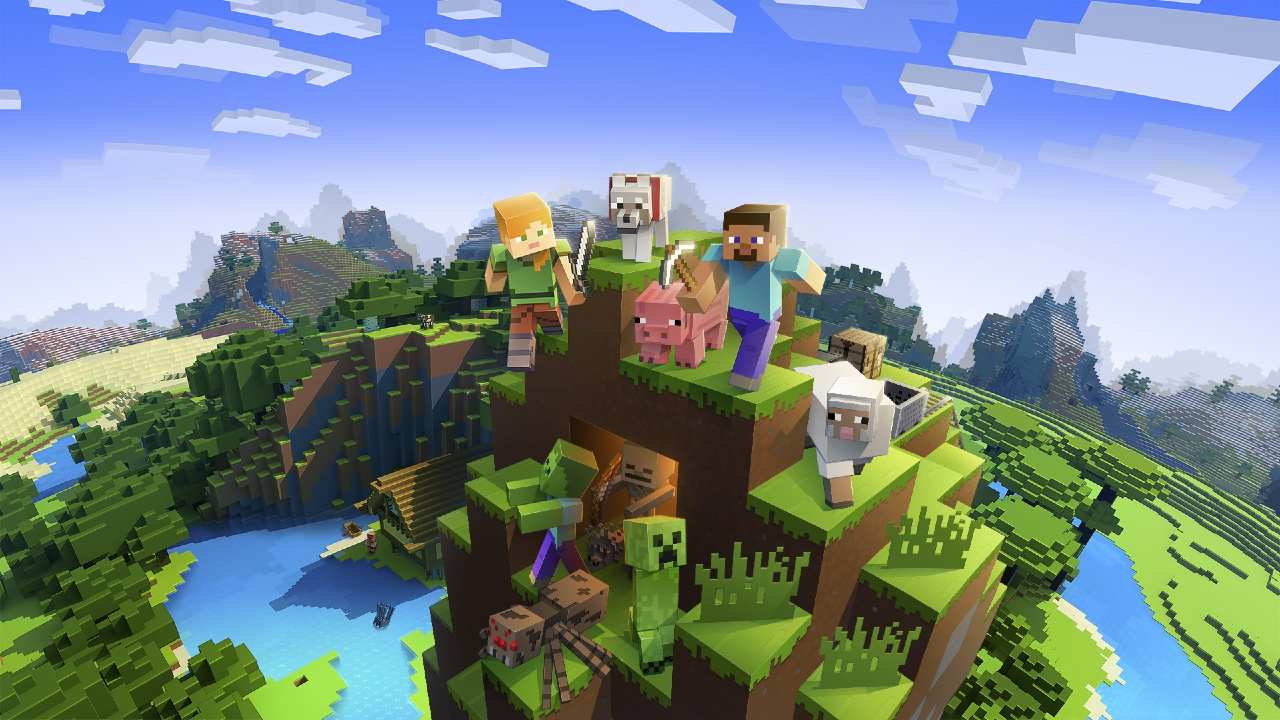 Real-time ray tracing, or the ability for the chip to simulate how light rays will bounce around in a visual scene, help video games and other computer graphics more closely resemble shadows and reflections in the real world.

Last week, Nvidia posted quarterly results ahead of Wall Street targets and said its profitability was getting a boost from new high-end graphics chips for video gamers.

“I think we’ve put all of the pieces in place to bring ray tracing into the future of games. The number of blockbuster games that have adopted RTX is really snowballing,” Nvidia Chief Executive Officer Jen-Hsun Huang said on a post-earnings call.

Other games which would have the same graphics technology are Activision Blizzard’s Call of Duty: Modern Warfare, Ubisoft Toronto’s Watch Dogs: Legion and Tencent NExT Studios’ Synced: Off Planet, Nvidia said on Monday.

Minecraft, a construction game in which players can build nearly anything imaginable, block by block, in a digital, Lego-like world, spread like wildfire since its full release in 2011 by developer Mojang, which was bought by Microsoft in 2014.

In May this year, Microsoft said 176 million versions of the game have been sold since its launch.