The new model comes as the Xbox One approaches a six-year anniversary in November 2019.

The console features all of the same specs as the Xbox One S, including a 1 TB hard drive, but, as the name suggests, it no longer has a Blu-ray Disc player.

Pre-orders for the console are already open and those interested will be able to buy the Xbox One S All-Digital Edition from 7 May onwards at $250.

The Xbox One S All-Digital Edition will come pre-loaded with three games — Minecraft, Forza Horizon 3 and Sea of Thieves. 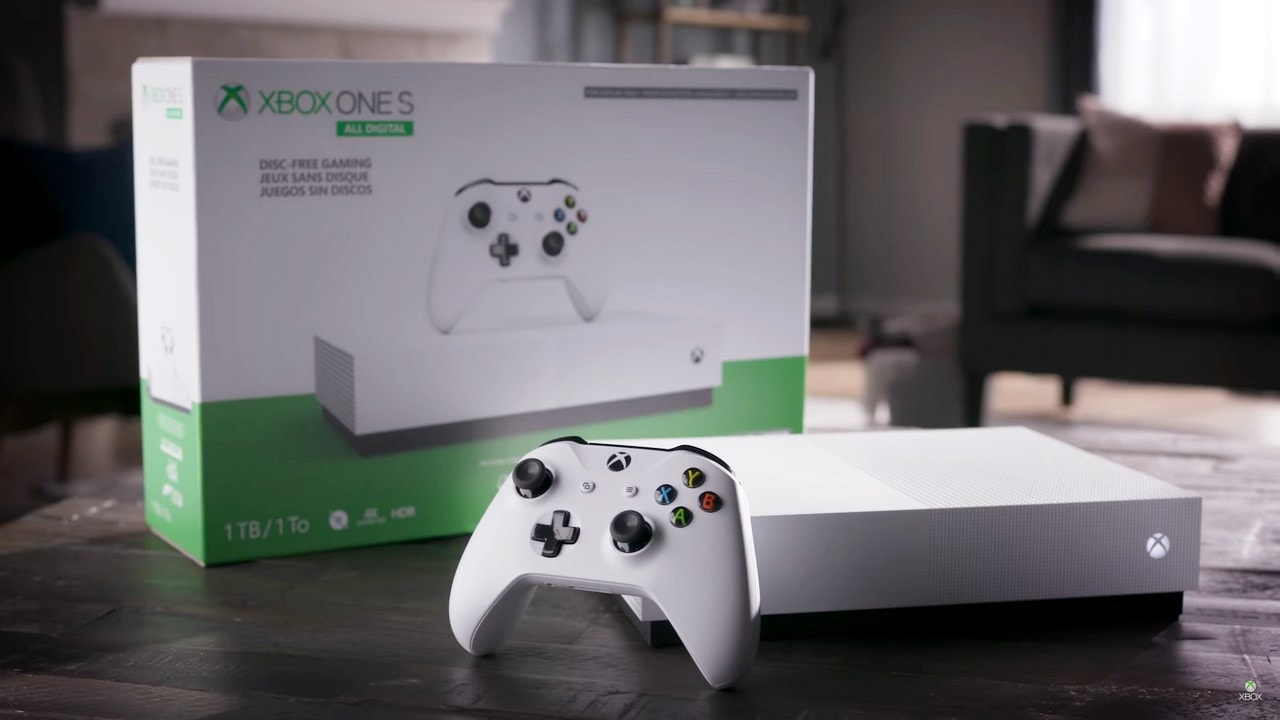 The specs are identical to those of the Xbox One S, which means an 8-core CPU, a 1.4 teraflop GPU and 8 GB of RAM. This also means that you don’t get the power of the Xbox One X and its 4K gaming capabilities.

While this isn't the cheapest way to enjoy an Xbox console experience, we aren't sure if it’s really that good a deal either.

Based on the prices at which the regular Xbox One S retails at in the US, you only get a $50 discount in return for giving up the system's Blu-Ray player. The standard Xbox One S is also usually available with a bundled game, which means that the All-Digital Edition, despite having three games included, looks less convincing as the budget-friendly option.

Commenting on the price of the new console, General Manager of Platform and Devices Marketing at Microsoft told The Verge, "The Xbox One S All-Digital Edition is $50 less than Xbox One S and we expect to maintain at least this price difference between the two consoles."

Microsoft could announce its disc-less Xbox One S console on 7 May: Report

Microsoft's Xbox One S to be released on 10 October in India, pricing starts at Rs 29,990